Under the guise of a bill against boycotts, the Knesset is muzzling the anti-settlement left

The Knesset’s Judicial Committee, led by MK David Rotem (Israel Beitenu) approved yesterday the “boycott bill” for its final reading. This likely means that the bill will imminently become a law.

The former version of the bill (Hebrew) defined a boycott for political reasons on Israeli products, or products made in the settlements (defined in the bill as “areas under Israeli control”), to be a felony, and allowed suing people advocating such a boycott and fining them 30,000 NIS (about 9,000 USD) without any need to prove that the litigant was actually damaged by the boycott. The bill was also retroactive: It allowed for the retroactive punishment of people advocating a boycott: It allowed for the suing of people who advocated a boycott in the past, up to a year before the passing of the bill.

The version approved yesterday is somewhat different (ACRI’s translation here). The new version – oppsed, by the way, by the Treasury and the Foreign Office – is different in three ways from the original. First, the retroactive nature of the bill was removed, probably because that would be the excuse the SCJ would use to strike it down. Second, the amount of the fine is no longer fixed and is left for the decision of the court, though the litigant still does not have to prove he suffered any damage.

And third and most importantly, the bill is now wider: Where earlier on it targeted individuals, now it also targets corporations and NGOs. Article 4 (1) of the bill, for instance, seems to be an attempt to deny tax exemption status to left-wing NGOs, by denying organizations supporting a boycott of settlement products their status as a public institution. In a phone conversation, Hagai Elad, the CEO of ACRI, noted that an association who is not tax-exempt, cannot give its donors their usual tax deduction, which is an attack on it from two sides.

Article 4 further dictates that companies who supports a boycott on settlements – such as the Israeli companies who participate in the building of Rawabi, who are contractually obligated to refrain from buying settlement products – will not be eligible for government benefits or securities, to which other companies are eligible.

Elad estimates that the chances of the bills passing, in the current Knesset – which he claims is the “worst for democracy in the history of Israel”, apparently being unduly optimistic about the next one – to be quite high. In an ACRI press release, Elad said:

“Why should Israeli citizens be allowed to boycott Israeli cottage cheese, as we have heard and seen in recent weeks, but be barred from boycotting the occupation? This bill is politically motivated and unfortunately it is not the only bill promoted in Knesset these days that stands in contrast to democratic values. A boycott by consumers is a legitimate tool of protest and falls within the protection of freedom of expression. It is ironic that this bill will further enhance the criticism voiced against Israel.”

A representative of Coalition of Women for Peace, who was present in the committee debate, quoted Rotem as saying “international law is none of my interest.”

The boycott bill is also supported by several MKs from the so-called center party, Kadima. It is in effect the outlawing of an entire political camp, which considers the settlements to be a disaster for Israel. You won’t be able to say so when it passes – some settler NGO will take you to court, arguing this promotes a boycott and that you somehow hurt the business of some resident of Ma’aleh Dlilah. After all, it won’t have to prove any damage was sustained. Now it all depends on what remains of the opposition party – and it’s a good bet that Tzippi “Who? Me?” Livni won’t show up.

Update: The Prime Minister’s Office confirms government officials promoted the “gay on the flotilla” hoax, and refuses to deny its officials were involved in its production (Hebrew). Apparently Eli Yishai, the Minister of the Interior, did not get the memo that Israel is gay-friendly now; he denied citizenship to the gay consort of a Jewish immigrant, even though the Law of Return grants it. (Hebrew). Oops. 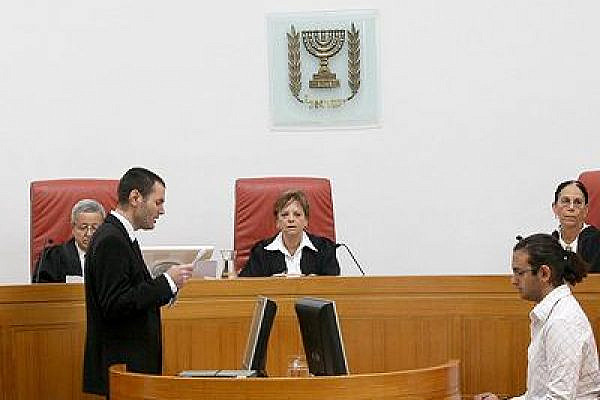 Now that boycott law passed, government to target High Court
Neve Gordon argues that the 'boycott bill' is a turning point in the erosion of Israeli democracy, and part of the Knesset's greater strategy in which the next target is the Supreme Court.
By +972 Magazine July 18, 2011 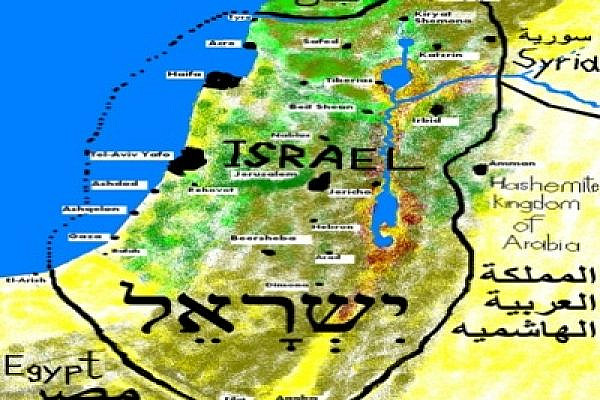 Boycott law proves Israel’s one-state vision
More than anti-democratic, the boycott law is indicative of Israel’s de facto annexation of the West Bank Everyone who is up in arms about the passing of the boycott law this week has been emphasizing the severity of its violation of freedom of expression and dialogue. While this is of course true, what is even…
By Mairav Zonszein July 13, 2011 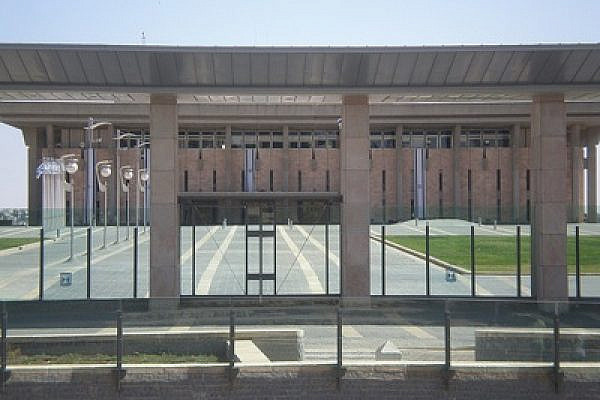 To the Knesset: How dare you not vote on the boycott bill
I know that most of our dignified and thoughtful elected representatives are ashamed that the ignominious “boycott bill” would even be debated in our proud democracy. I know this because so many of them – 35 in total – protested by refusing to show their faces at the vote. Only 85 of our 120 members…
By Dahlia Scheindlin July 13, 2011