In a visit to Turkey, newly appointed British Prime Minister said that the attack on the Gaza-bound flotilla was “‘completely unacceptable” 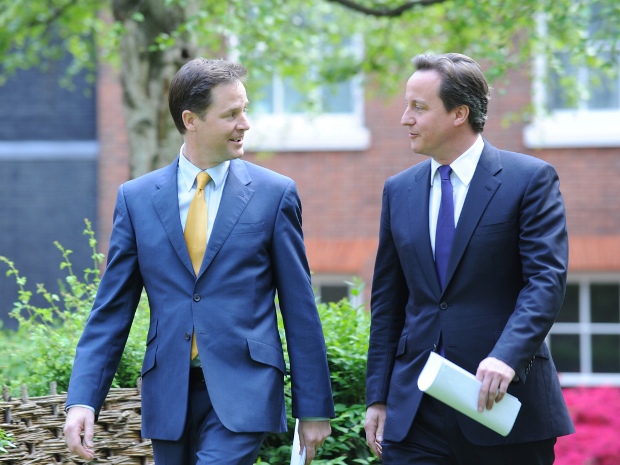 This is from the Telegraph’s report:

Today Mr Cameron said: ”The situation in Gaza has to change. Humanitarian goods and people must flow in both directions.

”Gaza cannot and must not be allowed to remain a prison camp.”

And he added: ”The Israeli attack on the Gaza flotilla was completely unacceptable.

”And I have told PM Netanyahu we will expect the Israeli inquiry to be swift, transparent and rigorous.”

PM David Cameron’s senior coalition partner, Nick Clegg of the Liberal Democrats, referred in the past to the Israeli siege on Gaza as “a living nightmare” for more than a million Palestinians.

I think we should pay attention to these declarations. Israel has lost the battle in the UK’s public opinion long ago, and now it seems that the new British government is moving toward a more critical approach of Jerusalem as well. This is happening at a time when Washington is taking Israel’s side both in regards to Gaza and to the talks with President Abbas. PM Benjamin Netanyahu was able to contain the pressure from president Obama by using the political battle in the United States and making Israel a major issue for the Republicans, but elsewhere his government is getting more and more isolated by the day.

In the months to come, it will be interesting to see whether the British could lead Europe into playing a larger role in the region, and what effect this would have on the US policy in the region.