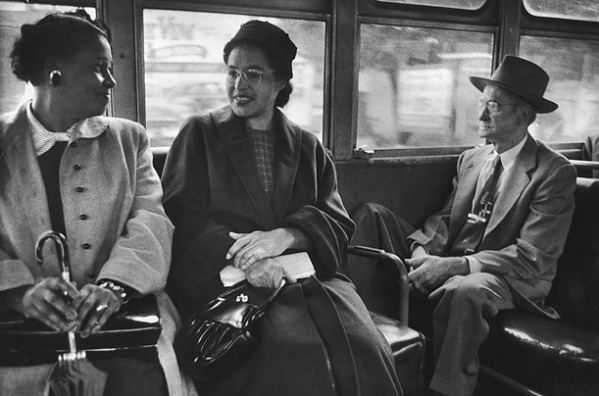 I’m traveling all over the country these days for a project, and I mean all over. I’m visiting every town large enough to possess a central bus terminal. The article deals with these terminals and their general state of neglect. I vowed to visit them all.

Yes, these places are in suffering from disrepair, but something else that becomes apparent to a traveler in Israel today is the state of disrepair of the nation’s psyche. To put it bluntly, you cannot even fathom how much racism and ethnic prejudice I encounter every day. I wouldn’t have imagined if someone told me. Of course racism is common everywhere around the globe, but it seems that in Israel it can be expressed more and more shamelessly, being part state-sanctioned. Don’t believe me? board a bus.

“The real problem with Dimona’s station is not the state of its bathrooms,” told me a young man at the platform, “but all the Russians who come to shop here”. A moshavnik who gave me a lift near Kiryat Gat heard of my endeavor and began to compare Tel Aviv’s station with Jerusalem’s: “Jerusalem is far superior in terms of human material” he said, referring no doubt to the many work immigrants for whom the station serves as an urban hub.

Then of course there’s the Arab bashing. “Don’t get me wrong, my best friends are Arab” told me a shuttle taxi driver en route to Afula, leaving out the customary “some of” to create even greater impact. “I just don’t think these two societies should mix. These are two very different cultures and each deserves to have room for its own. So I  can’t see what’s wrong with laws that let communities stop Arabs from buying land or apartments. They’re my best friends, but I wouldn’t want to have them as my neighbors.”

“But isn’t that like saying that Jewish culture is different from Polish culture, for example, so it’s right to forbid a Jew who comes from the countryside to live in Warsaw, for example?”

“But it’s this kind of thinking that later deteriorated to third Reich policies.”

So it goes. The conversation was over as far as he was concerned, but I was persistent. “What about Arab students who wish to study at Haifa university,” I asked, “Should they be permitted to?”

“But that would mean mixing communities, girls with hijabs living in Neve Sha’anan. Should they be kicked out of town once their studies are over?”

“That would be a good thing.”

“But Haifa is a mixed city.”

I love these statements, in which the word “anyone” excludes the Arabs themselves. They are so typical to the Israeli discourser and so telling of how we view Arabs in our society. Yes, they can make coffee, and often offer it to us when we visit their shops or at the end of meals at their restaurants, so we can say we’ve had coffee with them  and they are our best friends, but they are not exactly human. When we say “everybody” we exclude them, as you would exclude a dog, man’s best friend.

I won’t exclude them. When I say Israelis are prejudiced, I have no doubt that Arab-Israelis are just as prejudiced. I can’t quote them, though, because I haven’t visited their towns on this trip. Arab cities in Israel have no central bus stations. The former national transportation provider “Egged”, never even considered building facilities in their towns or extending the lines so that they’re served. Consequently the residents of several big cities, such as Nazareth, Umm Al-Fahm, Taybeh and Rahat, are forced to rely on shuttle taxis, or else simply walk a lot. At least the Russians of Dimona and the foul human material of Tel  Aviv can travel by bus.