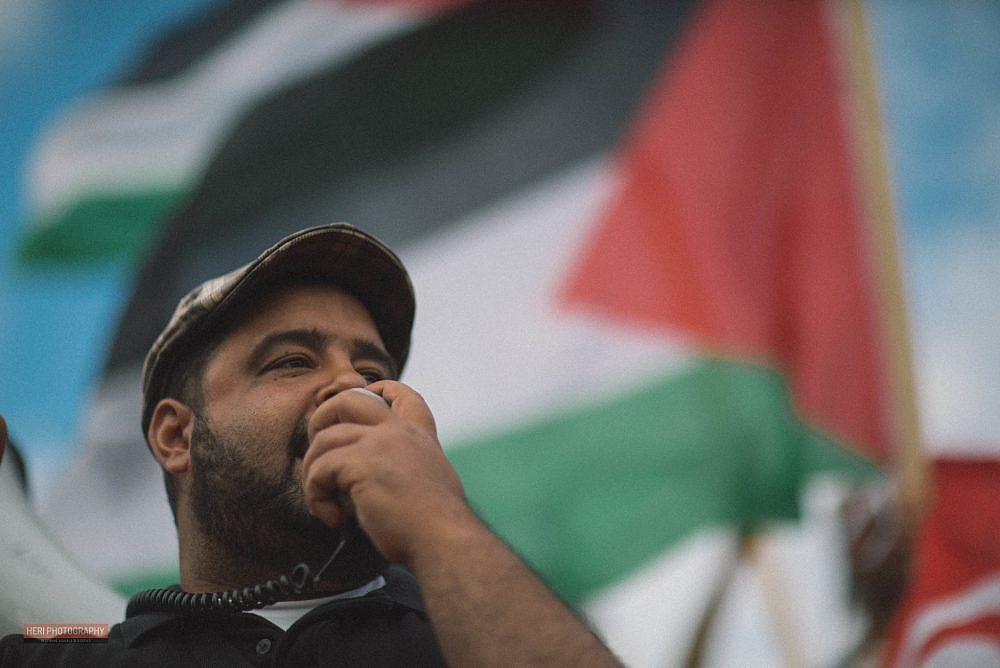 In 2019, under the guise of combating racism and bigotry, Canada adopted the highly problematic definition of antisemitism promulgated by the International Holocaust Remembrance Alliance (IHRA), which conflates political criticism of the state of Israel with anti-Jewish bigotry.

Under this working definition, legitimate critiques of Israel and its policies, such as “claiming that the existence of a State of Israel is a racist endeavor,” may be condemned as antisemitic. Many critics have rightly warned that these provisions threaten the free speech rights of Canadians and will likely be used to silence criticism of Israel.

Along with this move, Prime Minister Justin Trudeau last month named former Justice Minister Irwin Cotler as Canada’s first special envoy on preserving Holocaust remembrance and combatting antisemitism. Cotler’s first responsibility will be leading the Canadian delegation to next year’s IHRA conference, where member states will be discussing the alliance’s definition of antisemitism, which Cotler said he hopes more countries will adopt.

The IHRA’s definition, unfortunately, attempts to obfuscate facts that are abundantly clear to those who know the realities on the ground. Israel has always been racially discriminatory toward indigenous Palestinians, including those who are citizens, who comprise about 20 percent of its population. But the state has become even more racist and intolerant in recent years.

In 2018, for example, Israel passed the Jewish Nation State Law which, among other things, declares that the right to self-determination in the State of Israel is “unique” to Jewish people. It also directs the government to promote “Jewish settlement,” effectively legalizing racial segregation in housing. 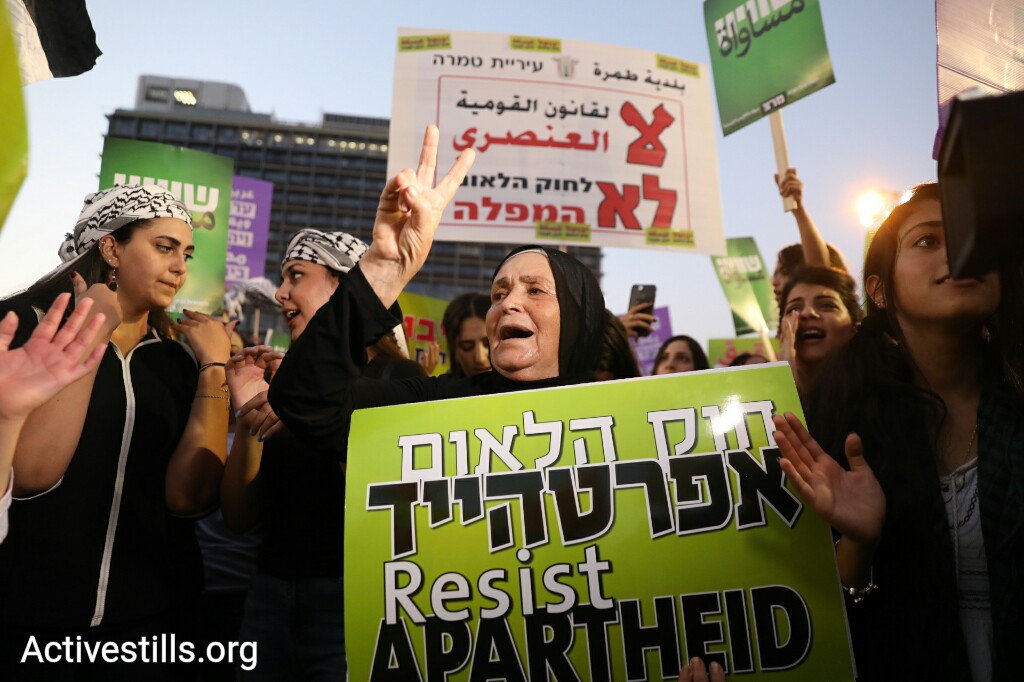 Meanwhile, millions of Palestinians continue to live under Israeli military rule in the occupied territories, where they are denied the most basic rights including security from arbitrary arrest, freedom of movement, and secure possession of their homes and property — all because they are not Jewish. All the while, Israel proceeds with the seizure of further Palestinian land, which it uses to build Jewish-only settlements.

We know that IHRA definition will have a deleterious effect on free speech and pro-Palestinian activism because we can already see it happening in the United Kingdom and the United States. And it is no coincidence that, in Canada, the definition is emerging in the context of an increasingly hostile environment toward critics of Israel.

Ontario was the first Canadian province to adopt the IHRA definition in October through an Order in Council — a legislative move that skipped the important step of public hearings to debate the decision. This was despite the fact that more than 100 community members and organizations, including the Canadian Arab Institute with which we are affiliated, submitted requests to testify. Other provinces may follow suit in the months to come.

The dangerous consequences were already apparent earlier in June, when, following a debate on the IHRA definition organized by Ryerson University’s Centre for Free Expression, human rights lawyer and professor Faisal Bhabha, who participated in the event, was accused of antisemitism. B’nai Brith, a Canadian Jewish organization, launched a petition against Prof. Bhabha, demanding that he no longer be permitted to teach any human rights classes.

In September, the University of Toronto’s law school rescinded a job offer to Dr. Valentina Azarova — the hiring panel’s unanimous top candidate — allegedly due to pressure from figures connected to pro-Israel groups who opposed Azarova’s work on Israel’s international law violations. Now, there are concerns that such groups are lobbying universities in Canada to adopt the IHRA definition, threatening to further punish and intimidate Israel critics like Azarova. 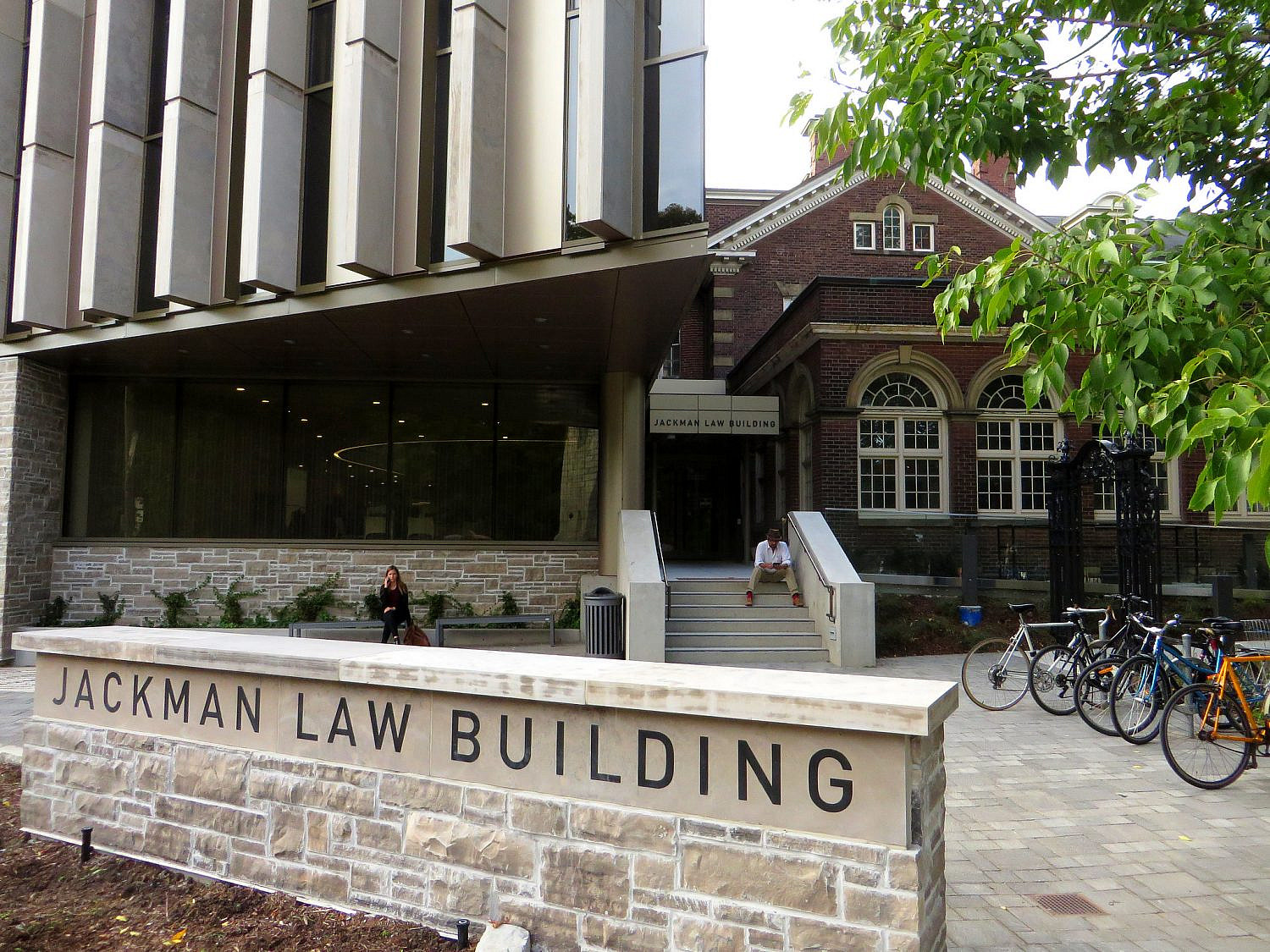 The Jackman Law Building of the University of Toronto Faculty of Law, Sep. 28, 2016. (Ken Lund/Flickr)

Many major Canadian organizations, though, are pushing back against the use of the IHRA definition. These include the BC Civil Liberties Association, the Ligue des droits et libertés, the Ontario Confederation of University Faculty Association, the Canadian Labour Congress, and the Canadian Federation of Students. More than 450 Canadian academics have signed an open letter opposing the adoption of the IHRA definition by universities, citing threats to academic freedom.

More than 40 Jewish organizations have also spoken out against it, including Independent Jewish Voices Canada, and Jewish-American advocacy groups J Street and Americans for Peace Now. Even Kenneth Stern, the principal drafter of the IHRA definition, has repeatedly warned against its misuse and has admitted that it is being “weaponized” to suppress pro-Palestinian advocacy.

No to antisemitism, no to anti-Palestinianism

In adopting the IHRA definition, Canada is not only helping Israel cover up its human rights violations, but is also suppressing the voices of Canadians who support Palestinian rights. This is out of step with the will of the majority of Canadians: as a new survey by EKOS Research shows, most Canadians believe that criticism and protest of Israel, “even when harsh, is not in principle antisemitic.”

Moreover, it is important to highlight that the Canadian government has yet to denounce far-right pro-Israel groups that are active in Canada, like the Jewish Defense League (JDL), even though they have been classified as a terrorist organization in the United States. This inaction demonstrates the government’s indifference to protecting pro-Palestinian voices in Canada. 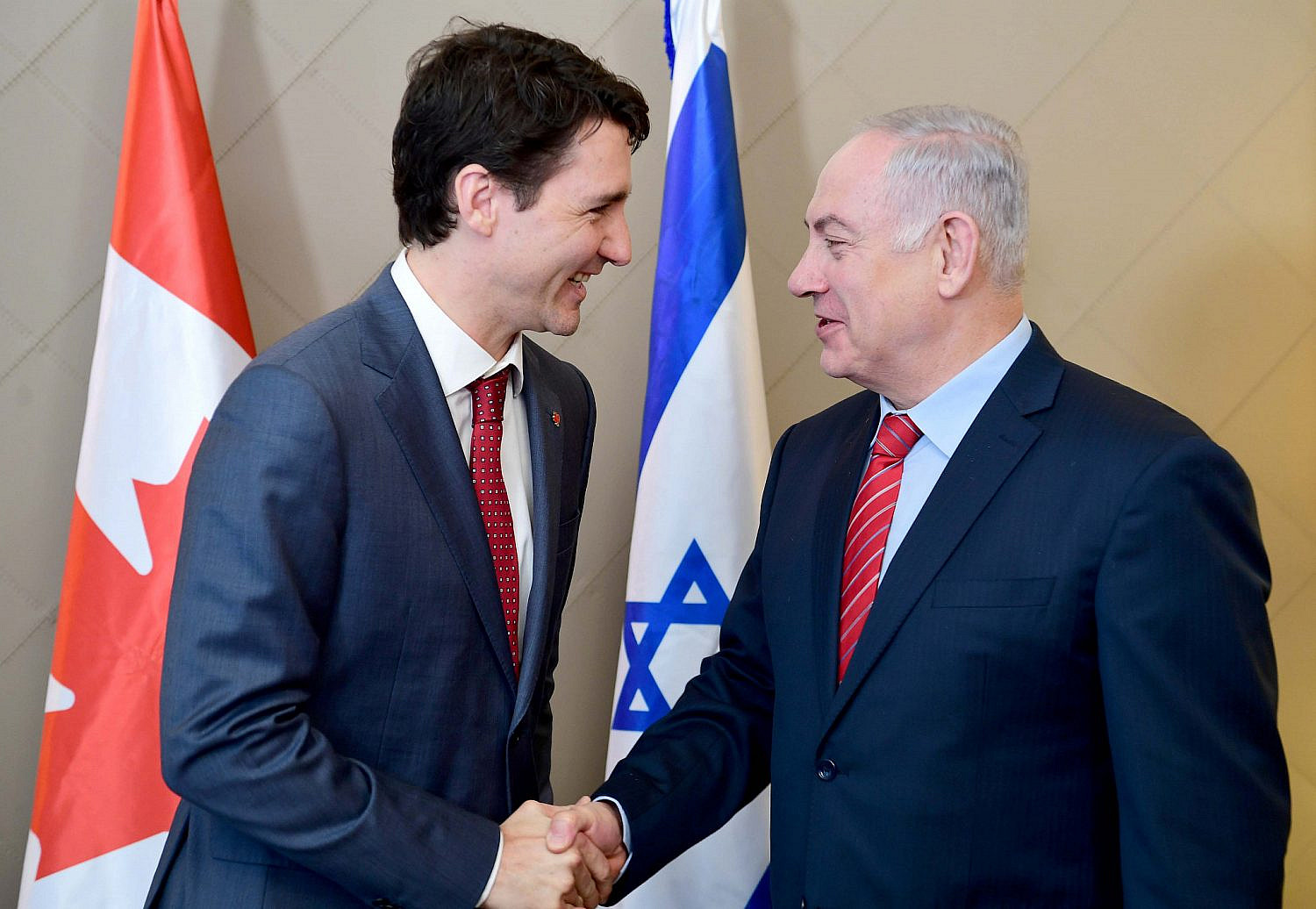 Antisemitism has no place in our society, and it must be fought at every turn. But neither does anti-Palestinianism, which aims to erase Palestine from public recognition, silence Palestinian voices, and devalue Palestinian lives. Indeed, the Canadian Broadcasting Corporation, the national public broadcaster for both television and radio, has even gone so far as to avoid using the word “Palestine” (yet allowing “Palestinian”) on air.

Criticism of the state of Israel is not an attack on Jews, whether as individuals or as a group. As many have argued before, adopting the IHRA definition of antisemitism in fact harms efforts to combat real anti-Jewish hatred by conflating the latter with legitimate political criticism of a foreign government.

As proud Arab-Canadians with parliamentary and legal backgrounds, we have faith in our legislatures and democratic institutions. And we hope that the federal and provincial governments will begin to include Palestinian-Canadians at the table.

We urge Prime Minister Trudeau to stand on the right side of history and protect the democratic freedoms of all Canadians here, and the rights of Palestinians struggling for their freedoms in Palestine/Israel. We urge him to amend the special envoy’s mandate to exclude the IHRA definition of antisemitism, so the envoy’s work can focus on combating actual antisemitism, and not silencing critics of Israel.

Dr. Mohammad Fadel is a Board Member of the Canadian Arab Institute and a Professor at the Faculty of Law, University of Toronto.

Shireen Salti is the Executive Director of the Canadian Arab Institute.

BECOME A MEMBER
More About IHRA 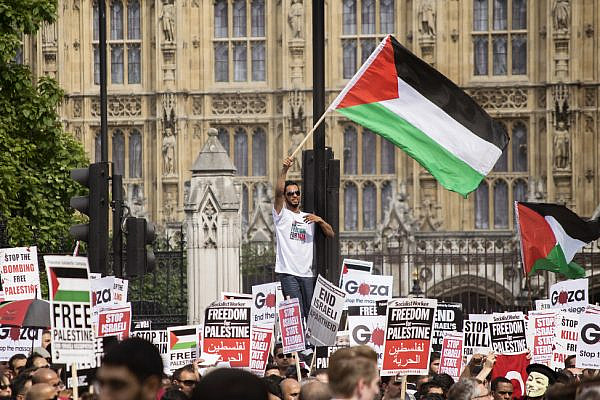 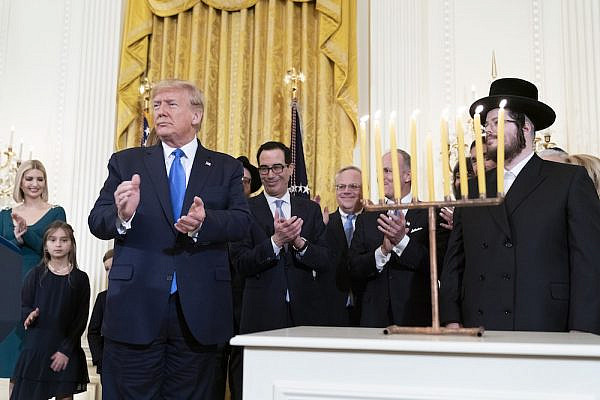