This has to be one of the strangest, dumbest stories I have unfortunately been following lately.

Yana Gurlik, a 30-year-old expat came to Israel for a family wedding last month, and was told on arrival that there were some problems with her status, according to the army. At the airport she was asked to go to an army base to set things straight.

Gurlik left the country with her parents at age 17, and has since been to Israel twice, with no problems whatsoever.

She decided to play it safe and go to the army base. There, she was arrested for draft dodging. Gurlik had failed to go through the proper procedure to get her papers straight, and was simply lucky the two other times she entered. She wasn’t going to be lucky this time. Not if the IDF had anything to do with it.

She missed the wedding, and has been in jail for over a month now. Today, she was sentenced to 90 days in an army jail. According the IDF spokesperson [Heb]:

The military court confirmed the settlement between the army and Yana Gurlik. Gurlik, who admitted to dodging the draft, was sentenced to 90 days… Part of the circumstances taken into consideration for the settlement were the fact that Gurlik was recently given exemption from service due to lack of compatibility and because she has no intent to settle in Israel.

So, not only does the IDF put someone in jail who hasn’t lived here for 13 years, it also admits that they are exempt from service.

Let’s be clear: I do not agree with the Israeli law on this, but it is the law right now, and Gurlik broke it. She most probably knew she broke it, as do most Israelis who take a chance when they come back to visit. But this IDF reaction is, typically, way out of proportion.

One of my favorite meme-masters on Facebook, John Brown, put together these two news items: 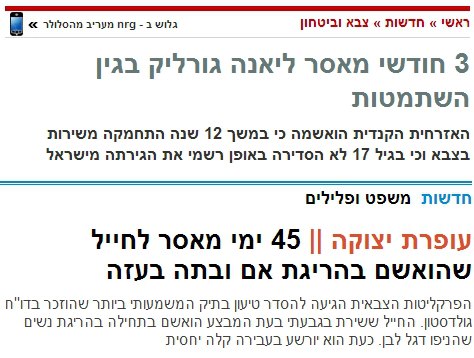 Above is the item on Gurlik, who received 90 days for her draft dodging. Below, a recent item about a soldier who got 45 days for killing a white flag-waving Palestinian mother and her daughter during Operation Cast Lead in Gaza.

Talk about a proportional response. 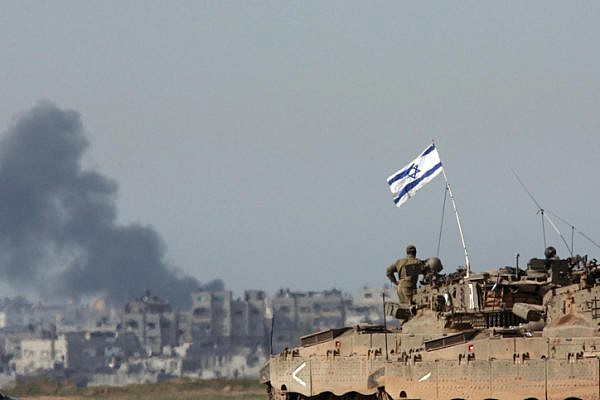 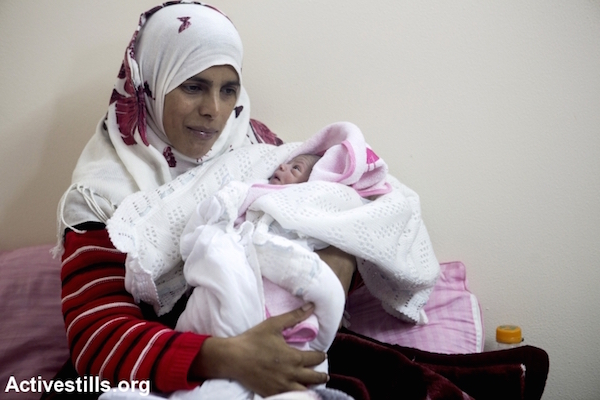