There is no doubt in my mind that Prime Minister Netanyahu and Foreign Minister Lieberman made political use of the statement made by the European Union’s High Representative for Foreign Affairs and Security Policy, Catherine Ashton – getting back at her for her positions regarding the settlements and the peace process –  but unlike Ami Kaufman (you can read those statements in his post), I think Ashton can only blame herself.

Saying that all children deserve to live is self-evident, and therefore meaningless as a political statement. Ashton is the Foreign Minister of the EU – so she represents the French as well, and also the community that suffered the losses at the attack. Those people deserved to hear more from their appointed official. If Ashton didn’t want to go further when she spoke before a Palestinian audience on the issue of the refugees (that’s understandable, she is a political person), she should have picked another occasion for her statement, and refrain from mentioning the attack at that moment. But her general comments sounded hollow and not fully committed, and rightly made many people angry.

To be clear, I don’t feel that my commitment to ending the Israeli occupation lessens in any way the anger or shock I feel over the Toulouse murder. Ashton shouldn’t have made this connection as well: politically, it was stupid. Morally it was even worse, since it is the exact connection that the killer himself made.

emailemail
Before you go…
A lot of work goes into creating articles like the one you just read. +972 Magazine is nonprofit journalism, owned by many of our writers, editors, and journalists. In order to safeguard that independent voice, we are proud to count you, our readers, as our most important supporters. With your support, we can keep +972 Magazine a strong, independent, and sustainable force helping push the global discourse on Israel/Palestine.
DONATE
More About Catherine Ashton 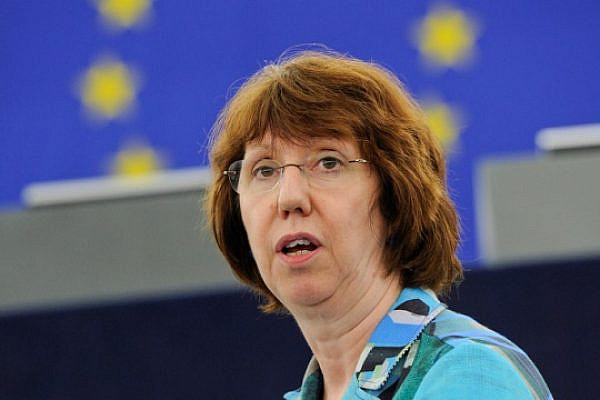 How will the EU elections affect Israel-Palestine?
The EU’s measures on settlements, limited as they were, remain a source of serious concern in Jerusalem. Some in the Israeli Right hope that the rise of the ‘Euro-Skeptics’ will rid Israel of the problem.  The year 2013 was a turning point with regards to the European Union’s role in Israeli-Palestinian conflict. Until then, one…
By Noam Sheizaf May 28, 2014 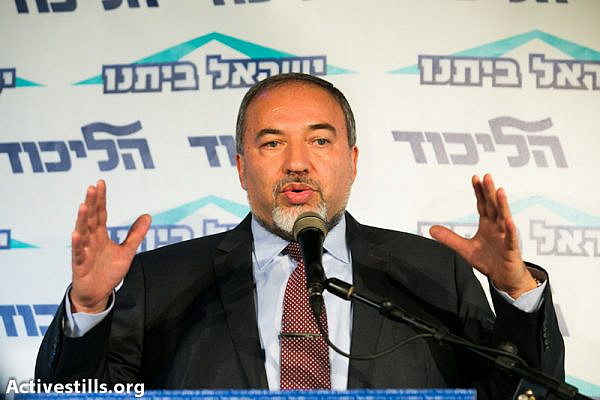 The downfall of Avigdor Liberman
Without a distinct ideology or the support of Israel’s ultra-right, the days of Liberman dominating political headlines may soon be over. By Aaron Magid On the night of the 2009 election as Avidgor Liberman’s party jumped to unprecedented power with 15 seats, the popular Israeli satirical show “Eretz Nehederet” depicted Liberman ominously. Both Benjamin Netanyahu and Tzipi…
By +972 Magazine May 3, 2014 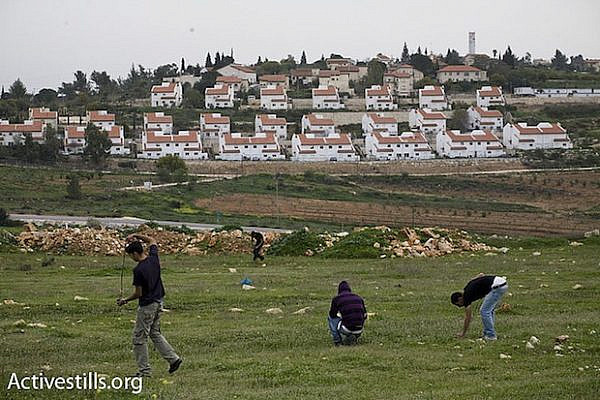 European MPs to Ashton: Make Israel pay for settlements
A total of 114 members of the European Parliament signed and delivered an open letter to European Union foreign policy chief Catherine Ashton Thursday to ensure she implements the EU guidelines on Israeli settlements, scheduled to take effect next month, January 2014. The guidelines stipulate that any Israeli entity that wants to receive funding and…
By Mairav Zonszein November 21, 2013