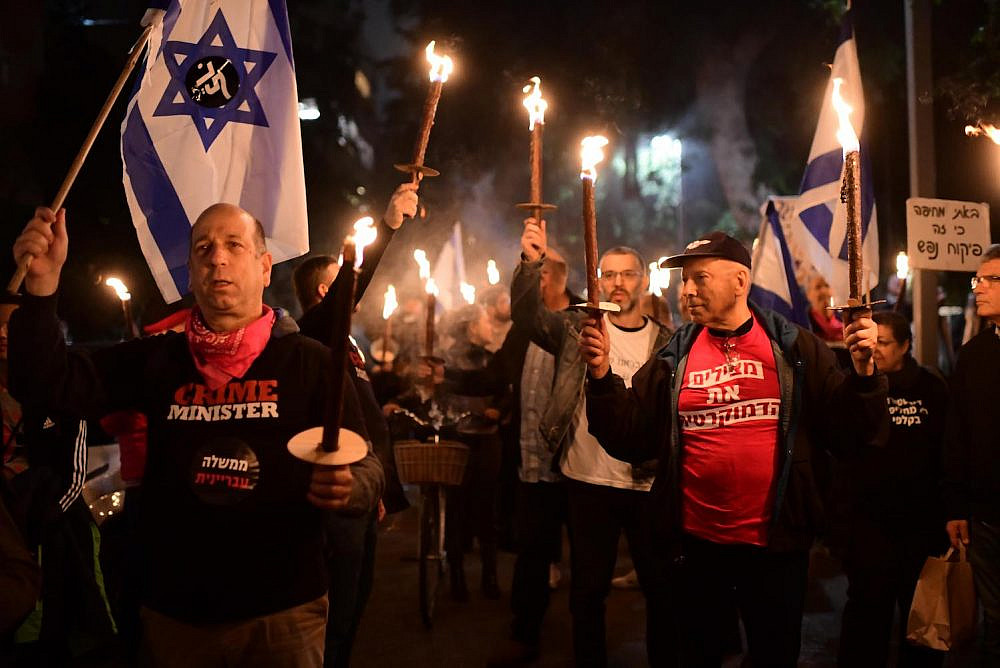 The chaos unleashed by Israel’s far-right government has brought a forgotten concept back to the public lexicon: civil disobedience. Over the past few weeks, even before the new government was inaugurated, activists and opposition leaders have called for mass protests, strikes, and other forms of unrest.

Two of those leaders are Ehud Barak and Yair Golan, both retired army generals — people who have spent much of their lives in military uniform, and who are now encouraging us to go out into the streets and disobey the regime. While for Barak, the threat of civil disobedience remains vague and devoid of a plan of action, Golan already has a clear one: shutting down businesses and services, blocking roads, and more.

Of course, one may wonder where a man whose party was wiped from the face of the political map in the last election will find the troops for this civil disobedience, and whether he struggles to get not only the concept of “civil,” but also that of “disobedience.”

The closest thing Israel has seen to civil disobedience — whether in scope, organization, or determination — was the uprising by Palestinian citizens in October 2000. But those events transcended civil disobedience, for two reasons: first, because of the second-class citizenship of Palestinians living under a regime of apartheid and Jewish supremacy; and second, because of the accepted definition of the term, according to which those engaging in acts of civil disobedience may reject the actions of the government, while still accepting its legitimacy. In general, Arab citizens justifiably do not accept the legitimacy of a government that is inherently discriminatory and oppressive toward them.

And still, those massive demonstrations were the most meaningfully defiant that we have seen against the government. Yes, there were larger demonstrations in terms of numbers, such as the 400,000 people who protested in Tel Aviv against the Sabra and Shatila massacre in 1982. That protest, however, was focused on a very specific demand, and did not approach the challenge posed to the regime by Palestinian citizens in October 2000.

Where were the two heroes of civil disobedience, Golan and Barak, when the Arab public rose up in opposition to this rotten and immoral regime? One was the head of the Nahal Brigade in the Israeli army, which oppressed Palestinians in the refugee camps and cities of the occupied West Bank, and the other was the prime minister of the state that brutally suppressed that same uprising.

That suppression led to the deaths of 13 Palestinian citizens at the hands of Israeli police. And while Barak did later “express regret” and apologized for his responsibility for the killings, his empty gesture was rejected by the bereaved families. Golan has not even offered a symbolic apology for his crimes; on the contrary, during his brief stint as a member of Knesset for Meretz in the “government of change,” he supported the Citizenship Law, and tried to suppress voices in his own party who sought to transform it into an Arab-Jewish one. 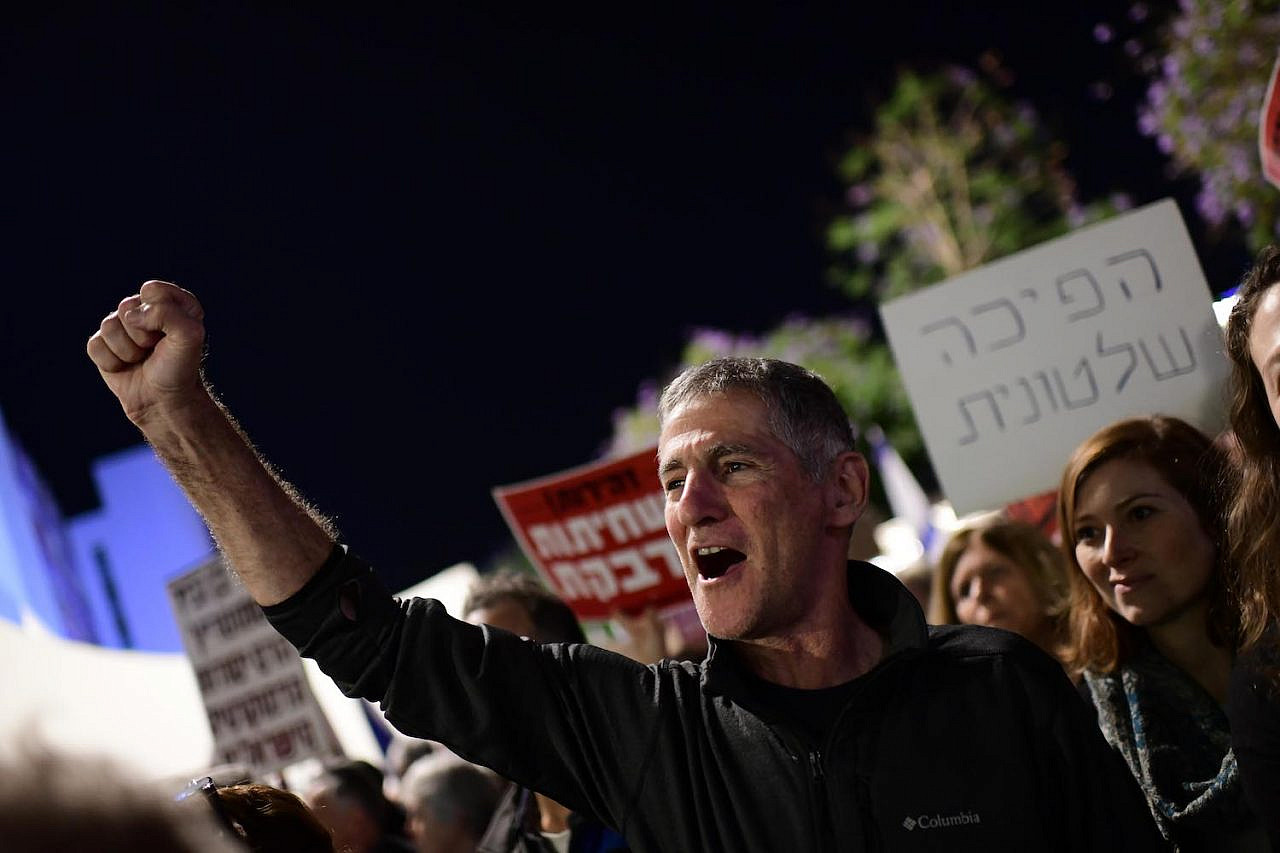 But not only do the two retired generals, who are still deeply committed to the idea of Jewish supremacy, not understand the true meaning of citizenship, it seems they also have difficulty understanding the concept of disobedience. Effective civil disobedience requires, first and foremost, the masses, and without the participation of Palestinian citizens, Barak and Golan’s battered and beaten camp stands no chance of bringing about real change. This has already been proven in the parliamentary arena, and it is also true in the streets.

Golan and Barak, of course, have no chance of mobilizing the Arab public for the kind of protest they want to lead — not only due to the rivers of Palestinian blood that are on their hands, but because of the deep gaps in the nature of the change they wish to see.

And this is actually the real question: will the camp that is calling for civil disobedience agree to part with its privileges in favor of participation in an equal and just democracy? Or will it prefer them even at the cost of the establishment of an outright fascist regime? There is simply no third way. By putting aside the pipe dream of a “democratic and Jewish Israel,” it will be possible to imagine real civil disobedience led by Arab citizens, which could free all of us from the shackles of supremacy. If not, we will remain entrenched in a deepening Israeli fascism.

A version of this newsletter was first published on Local Call in Hebrew. Read it here.