Atalya Ben-Abba, 19, has already spent 50 days in prison for refusing to serve in the IDF, and has now been sentenced to a further 30 days. 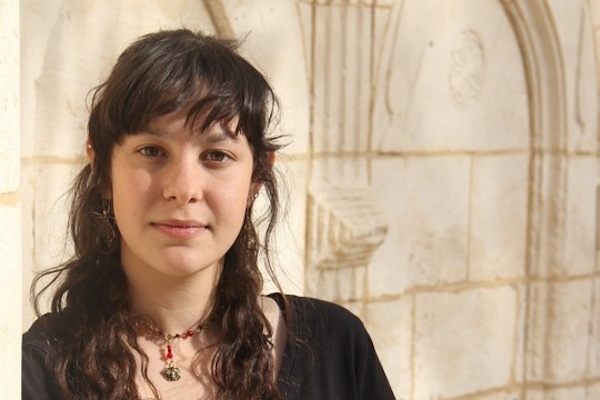 Conscientious objector Atalya Ben-Abba, 19, was on Tuesday sentenced to a third stint in prison after reporting to the Tel Hashomer military induction base and refusing to enlist in the IDF. Ben-Abba will spend 30 days in jail, on top of the 50 days she has already served following her previous two refusals.

On the previous two occasions, Ben-Abba was sentenced along with fellow draft refusers Tamar Ze’evi and Tamar Alon, both of whom were recently released from the military after each serving more than 100 days in jail.

Once she has finished her current jail term, Ben-Abba is expected to be again summoned to the military induction base, where she will continue to refuse to serve in the army and will state her willingness to carry out civilian national service instead.

Last fall, hundreds of Ethiopian Israelis announced they would refuse army reserve duty, in protest at police violence and institutional discrimination toward them.