Adam Rafaelov refused to serve in the IDF due to his opposition to Israel’s policies in the occupied territories. ‘My struggle for exemption is over, but the struggle for freedom and equality for all people between the river and the sea continues.’ 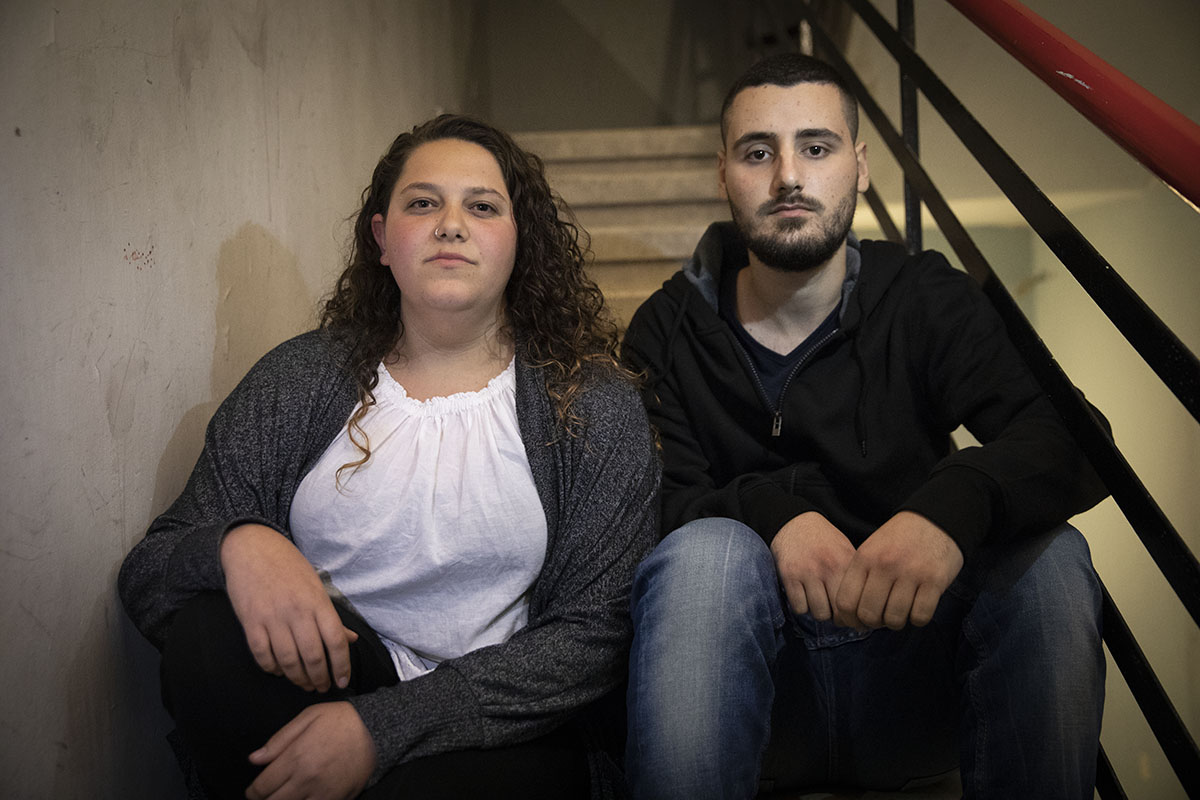 The Israeli army discharged conscientious objector Adam Rafaelov on Tuesday after imprisoning him for 104 days for refusing to be drafted due to his opposition to the occupation.

Rafaelov, 18, from Kiryat Motzkin in northern Israel, was sent to prison a total of eight times since July of last year, when he was first sentenced.

Military conscription is mandatory for most Jewish Israelis. Rafaelov was discharged by the army’s conscientious objectors committee for “poor and severe behavior.”

Upon his release on Tuesday, Rafaelov said he was glad he followed his conscience and refused to take part in the occupation. “Although freedom has been denied me in the past six months, Palestinians have been deprived of human rights for more than 50 years. My struggle for exemption from army service is over, but the struggle for freedom and equality for all people between the river and the sea continues.”