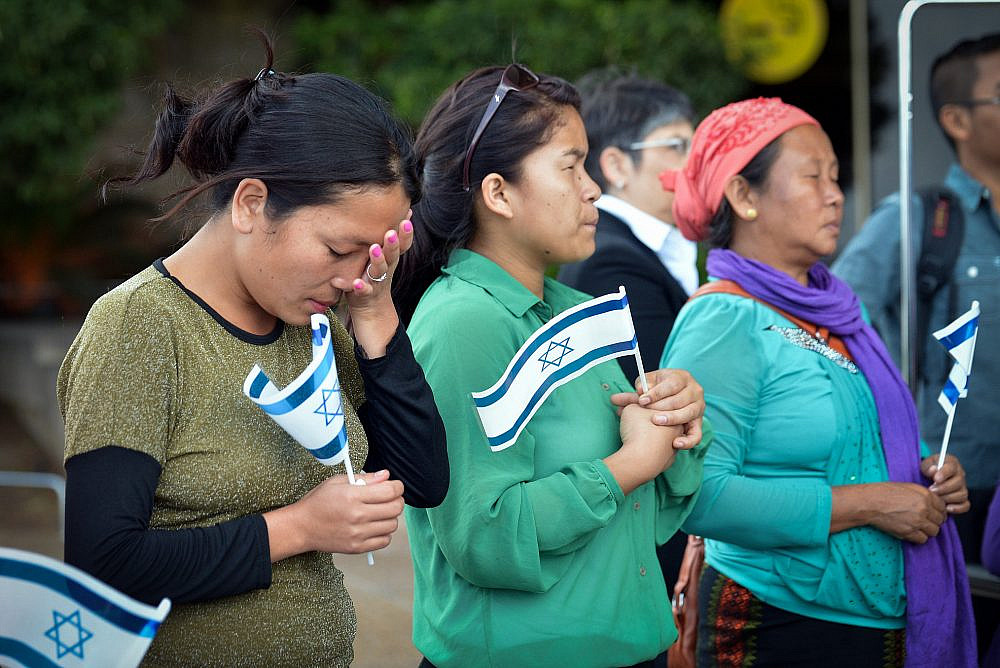 Last Saturday, Am Shalem Singson, a 28-year-old yeshiva student, was walking toward downtown Tiberias with some friends when two Israeli men scrunched up their nose and called them “corona, corona.” Singson told them that he wasn’t even from China, but India — he and his friends are Bnei Menashe, a community of Indian Jews, several thousand of whom live in Israel. But the men, angry at being questioned, first shoved, then repeatedly kicked him. Singson had to undergo surgery for severe injuries to his chest and lungs.

Singson, who is still recovering in the hospital, believes that the novel coronavirus pandemic has become a catalyst for racists to escalate their bigotry. “They don’t want to live with us, they just want to fight,” he says. “They take advantage [of the situation] using coronavirus…and it’s not just me, many people face this.”

There have been significant reports of racist attacks against Asians around the world by people blaming them for the outbreak and spread of the coronavirus. U.S. President Donald Trump, who continues to call it “Chinese virus,” has been criticized for endangering Asians by encouraging racist scapegoating while people’s anger and fear at the spread of the virus escalate.

The Bnei Menashe have been facing the brunt of this kind of racism — mostly, they believe, because the vast majority of Israelis don’t know much about them. Numbering 5,000 thousand in Israel, the Bnei Menashe emigrated from two northeast Indian states — Manipur and Mizoram, bordered by Myanmar — and believe they are descendants of a 2,700-year-old “lost tribe” of Israel. They do not qualify to emigrate under the Israeli Law of Return, but are able to arrive sporadically in groups of a few hundred through Shavei Israel, an Israeli nonprofit which works to locate “lost” Jewish communities around the world and bring them to Israel. Singson immigrated with his mother, grandmother and brother from Manipur in 2017.

Bnei Menashe have expressed outrage and disappointment at the racism directed toward them, and point to numerous instances in the past few weeks of community members being called “coronavirus” by other Israelis. 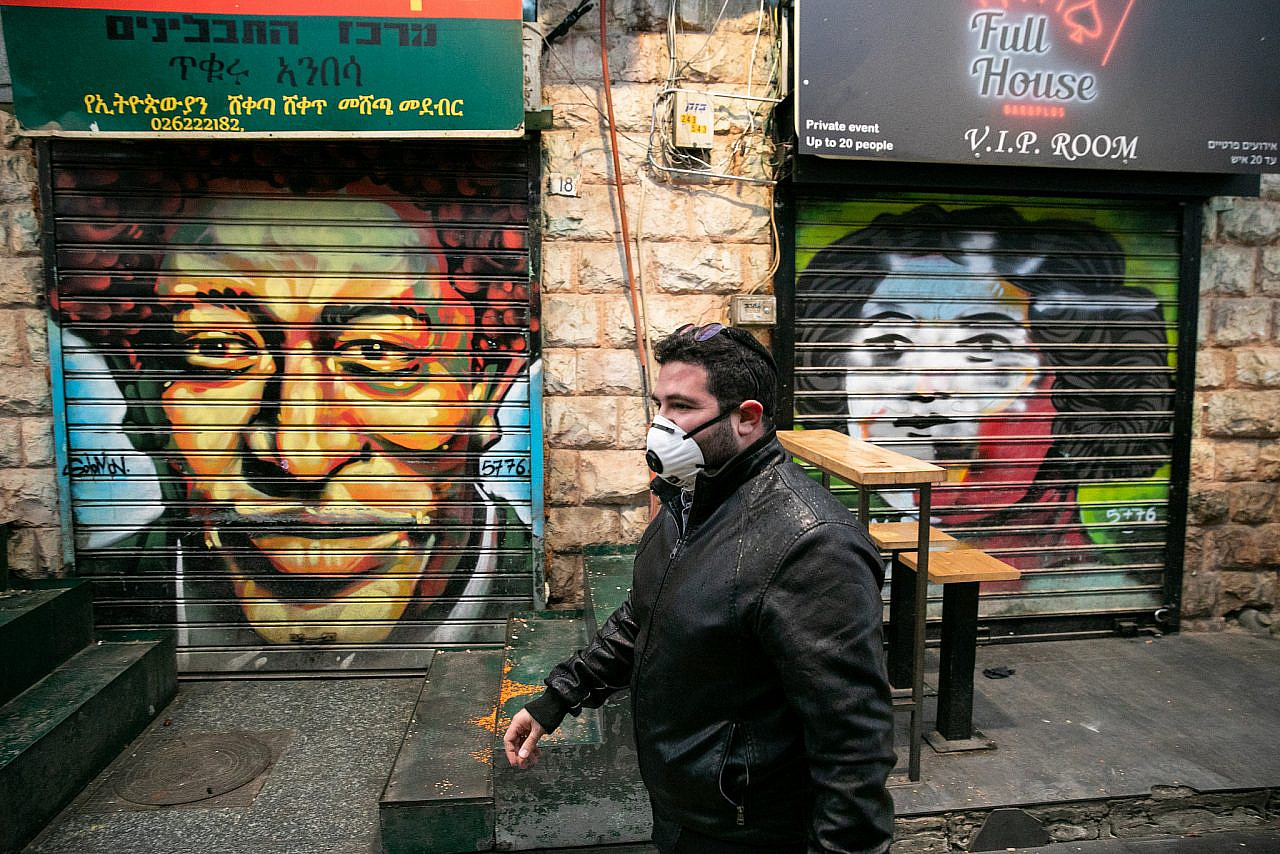 “It’s really sad to see most Israelis being infected not by the coronavirus but by the virus of racism,” says 24-year-old Shlomo Thangminlien Lhungdim, a friend of Singson. A few days ago, after getting on a bus with some Bnei Menashe friends, other passengers stared at him oddly and many covered their noses. “Even the driver was coughing intentionally as soon as he saw us,” he says. “People tend to run away from us. They look at us differently in bus stations, supermarkets…we are discriminated against everywhere. Life’s awful. Why? Just because we look different?”

Isaac Thangjom, a project manager for the Jewish Federation of New Mexico who emigrated to Israel in 1997, says his family hasn’t faced any such incidents in or around Ramla where they live. But such instances are common in more smaller towns like Tiberia, Kiryat Arba in the West Bank, and Akko, where most Bnei Menashe also live, he says. He has also heard of several instances of coronavirus-related racism. “There’s one lady who takes a bus to Jerusalem from Kiryat Arba — and she was saying that she felt uncomfortable, because when she was traveling in the city bus, people kept their distance from her.”

The Bnei Menashe have consistently faced racism in Israel. They are often confused with Thai and Filipino workers despite their orthodox Jewish clothing. But the coronavirus pandemic has taken the prejudice to new heights, Thangjom says.

The assault on Singson in Israel has parallels in India. Northeast Indians are subjected to discrimination and attacks in other parts of the country where they are racial minorities. Many are reportedly being called “corona,” “coronavirus,” and “Chinese,” even in large cities such as Delhi and Mumbai. In a video that went viral last week, northeast Indian students appealed to their fellow Indians to stop targeting them.

In the Israeli settlement of Kiryat Arba, 20-year-old Dimi Lhungdim, on a break from her army service, has been fuming while watching a video of “Shevet Achim Va’achayot” (“A Tribe of Brothers and Sisters”), the official song of the Israel’s 2019 Independence Day celebrations. The song’s message of kinship rings hollow for Lhungdim in light of the assault on Singson.

“I was thinking, why are you singing this song and saying we are brother and sister?” Lhungdim says. “Every time that sentence came, I thought, ‘you don’t know what you are saying.’ They say, ‘this is our home in Israel, this is our heart’. What they did to Am Shalem is not what they are singing in the song. I was so angry.”

Saudamini Jain is a writer based in New Delhi. She has reported across India, the West Bank and New York.