In his latest column, New York Times journalist Thomas Friedman attacks Jerusalem’s response to the Egyptian revolution. Friedman’s bluntly expressed opinions were the catalyst for a torrent of angry comments. “Court Jew” was just one of the expressions used

For about a year now,  Thomas Friedman has been driving Israelis crazy. Ever time he mentions Israel in his columns he is widely quoted, debated and analyzed. Friedman is becoming a household name – at least for those who follow the news.

Things spun out of control following Friedman’s latest column. I cannot remember such a direct assault by the Israeli media on an American journalist.

This is the paragraph that started it all:

Rather than even listening to what the democracy youth in Tahrir Square were saying and then trying to digest what it meant, this Israeli government took two approaches during the last three weeks: Frantically calling the White House and telling the president he must not abandon Pharaoh – to the point where the White House was thoroughly disgusted with its Israeli interlocutors – and using the opportunity to score propaganda points: “Look at us! Look at us! We told you so! We are the only stable country in the region, because we are the only democracy.’’

The Jerusalem Post’s Shmuel Rosner was one of the few journalists who tried to analyze what Friedman had written. On the morning Friedman published his article, Rosner claimed in a column for Maariv that administration officials had praised Israel for its response to the events in Egypt. He admits to being surprised by what Friedman wrote, and tried to explain the contradicting reports:

Simple explanation: It all depends on whom you’re talking to. More complex one: It all depends on the things you choose to highlight in the article, and those you feel are off subject. I didn’t hear that anyone was “disgusted” with Israeli interlocutors. Maybe I’ve been talking to the wrong people – maybe those “disgusted” with Israel feel more comfortable talking to Friedman (he also has more readers, and is more handsome).

Others were less inclined to compliment the New York Times columnist. “Since the beginning of the Obama Administration in late 2008, Friedman has sallied forth with a series of articles that have not only been harshly critical of Israel, but also decidedly haughty and hostile,” wrote one of my old professors at Tel Aviv University, Martin Sherman. “Friedman adopted the most malevolent and mendacious aspects of anti-Israeli slander,” he added, referring to another column in which Friedman attacked Jerusalem.

“His approach is similar to that of Chamberlain before the Second World War,” observed Yair Freeman on Ynet [Hebrew].

There were other writers, some less blunt, others more. But no one went as far as Knesset Member Yaakov Katz (National Union) in an op-ed he sent by mail to the entire foreign press corps (titled “Thomas Friedman, Court Jew”), Katz wrote:

It doesn’t take much intellectual prowess or professional psychological training to realize that Mr. Friedman is actually attacking and denying his very own Judaism. Playing the role of the negative exemplars of the stereotypical Diaspora court Jew, he is filled with self-loathing, ashamed of his origins – and aims to ensure that this is common knowledge.

Friedman attempts to call on the world to force the Jewish people and its state to return to the atmosphere of the days of submission and oppression in the ghetto. After all, he makes his home in the ghetto of a foreign land, lives as a Diaspora Jew, and perhaps would like to get us to join him.

I must admit: I can’t wait for Friedman’s next column on Israel. 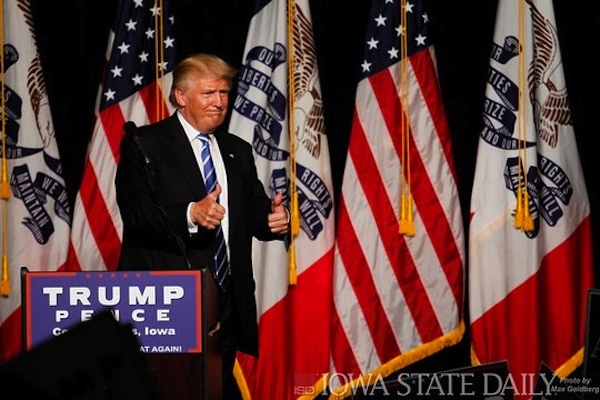 Trump’s America could end up looking like present-day Israel
Israel is a disturbing demonstration of how far violent intolerance involving ethnic and religious prejudice can go. Americans should be vigilant regarding any signs of this happening in the United States. By  Paul R. Pillar One of the more pertinent observations about Donald Trump’s comment this week on what gun owners could do about a Hillary…
By +972 Magazine August 14, 2016 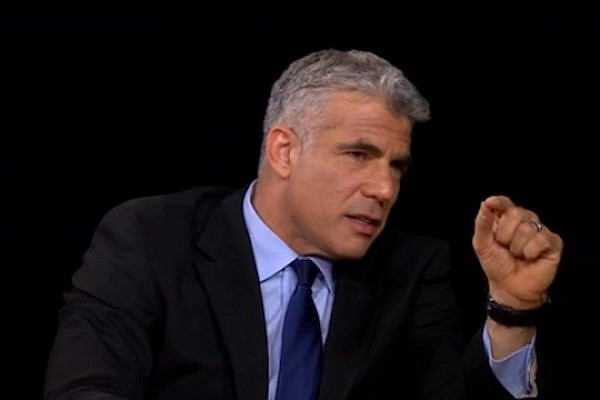 Lapid’s Passover prayer: Lord, get the Palestinians away
Finance Minister Yair Lapid, the great secular crusader, has finally found God. And he has but one thing to ask of Him.  Finance Minister Yair  Lapid, the moderate mainstay of Netanyahu’s right-wing government, published today a long, rambling post drenched in self-pity (typical enough, on the most reassuring of Jewish holidays). The post is titled  “A…
By Dimi Reider April 14, 2014 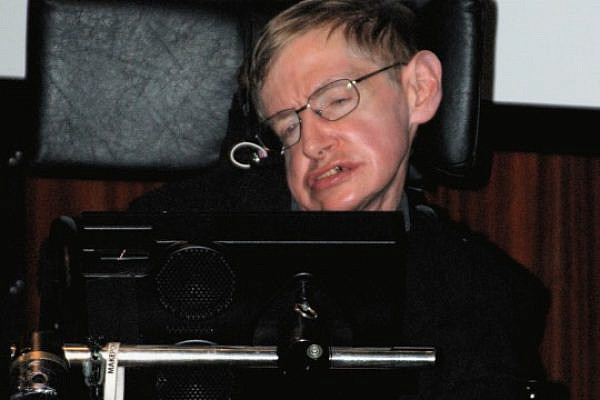 Consensus wisdom: The boycott of Israel is working
The only way to stop its spread is to end the occupation, say a growing number of prominent voices (none of whom, by the way, support the boycott).   From reading my digital mail, I see that a lot of people who say they oppose the occupation also oppose the boycott against Israel, and not…
By Larry Derfner June 24, 2013