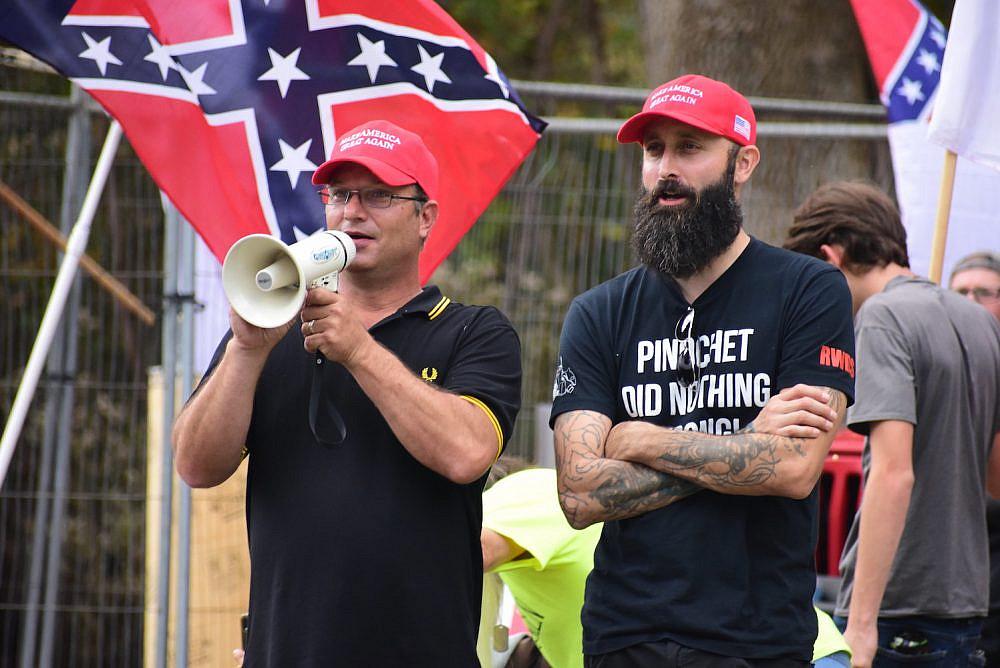 It’s uncommon for an author to get a visit from the FBI in the middle of promoting her book. In the few weeks since Talia Lavin’s “Culture Warlords: My Journey Into the Dark Web of White Supremacy” was released, to almost universal acclaim, the torrent of hate regularly directed at her kicked into overdrive.

This escalation could be because we are moving past a nightmare of an election season in which the Proud Boys, a fascist street gang, were “standing by” on the president’s orders, and Donald Trump is pushing his followers to violence by refusing to concede. Or it could simply be that Lavin is refusing to hold back. The book has brought the ire of white supremacists around the world, who are enraged that a Jewish queer woman had not only the intention, but also the ability to expose and ridicule them on a scale measurable in bestseller lists.

The book is the result of the same targeted hate that Lavin has received over the past several years, which brought with it doxxing, threats of sexual violence, and even a frightening postcard to her family bearing the Nazi slogan “Blood and Soil.” Inside the often white and male-dominated world of far-right journalism and research, there can be a certain cavalier (or worse, celebratory) attitude about the threatening response reporters get from fascists. For example, after I published an article on Augustus Sol Invictus, a fascist demagogue famous for pagan theatrics and eventually for assaulting his intimate partners, he declared me his “worthy adversary” and demanded we share breakfast at a Panera Bread. And despite the extensive personal safety measures I have had to take in response to threats, I still often get framed by neo-Nazis as their opponent rather than their scourge. That is not the response Lavin gets.

“I had a friend who engages in actifascist activism say that he felt that white supremacists treated him with a sort of ‘Batman vs. the Joker’ kind of attitude,” Lavin has reflected. “I don’t even get to be Poison Ivy. I’m just literally the plant poison ivy. A rash that they want to eliminate. There’s no sense of being a worthy opponent, there’s just someone to destroy.”

Lavin’s experience of the most vitriolic misogyny is at the core of “Culture Warlords,” and, to a degree, one of the catalysts of this latest generation of fascism, birthed in the reactionary world of internet memes and anonymous rage.

Closing up shop on white supremacists

“Culture Warlords” is a book about the internet from someone who is steeped in online culture. Lavin focused her research on the type of white nationalist social networking that was only possible in the era of decentralized, web 2.0 platforms such as Telegram, or “whites only” dating sites. She jumped into the center of this ecosystem, posing as the perfect “trad wife,” a white nationalist term for a traditional housewife, to string along a Ukrainian white nationalist and pass his information over to Bellingcat, an outlet known for crowd-funding research.

Adopting this approach enabled Lavin not only to collect white nationalist publications and research organizational intersections and ideological convergences, but also to talk to actual people. And it was this process that led her to reject dispassionate analysis of white nationalism, since faux neutrality underplays its threat and impact.

Beyond a captivating narrative, “Culture Warlords” also contains a piercing analysis of what insurgent fascism looks like and where it comes from. Its politics are centered on an explosive anti-Blackness built into the foundations of Western colonialism, which motivates the revolutionary energy of those who cannot wait to eradicate non-whiteness. 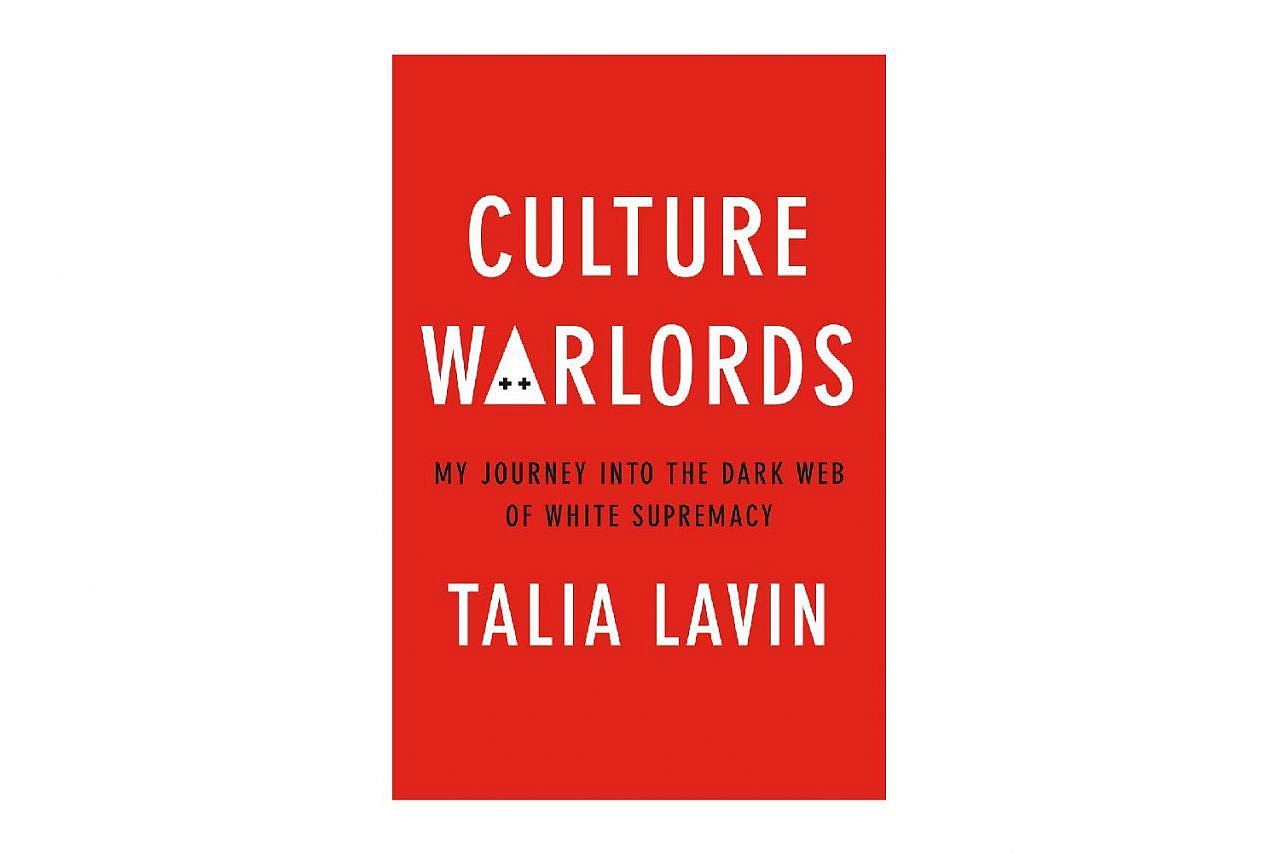 The cover of ‘Culture Warlords: My Journey into the Dark Web of White Supremacy,’ a non-fiction book by Talia Lavin published in 2020 by Hachette Books.

Antisemitism, too, is an “ideological linchpin” that lends a kind of coherence — no matter how delusional — to white nationalist ideology, writes Lavin. In this worldview, Jews are proposed as the masterminds of a plan to erase whiteness from the earth, given that white supremacists believe people of color to be incapable of doing so for themselves. White nationalists claim Jews are responsible for “Globohomo,” all things wrought by degenerate liberalism, from queerness to feminism to individuality. This story is matched by Lavin’s own experience of Jewishness as conditional white privilege, a status made uneasy by the specter of antisemitism.

The white nationalist hatred for women and gender non-conforming people, which is particularly aggressive online, is a seething rage that Lavin links to the inverse treatment of white womanhood in fascist narratives: as pure, untainted progenitors of the race.

“This was a culture born from the sticky, tarry, concentrated misogyny of the internet, the hatred of women expanded into all the hatreds white supremacy claims as its own,” writes Lavin. “Misogyny was a natural outcome of indoctrination into white supremacy, which sees women purely as vessels for breeding.”

The violation of that role, when women refuse to be submissive vessels of social reproduction, is where the white nationalist system starts to break down. Controlling women is an essential piece that their entire image of white empire is founded on — meaning women who challenge that model are dangerous subversives. And since, according to white nationalists, one of the greatest dangers posed by Jews is that they appear to be white but are, in fact, not, a Jewish woman spreading ideas about liberation is a particularly pernicious treason. 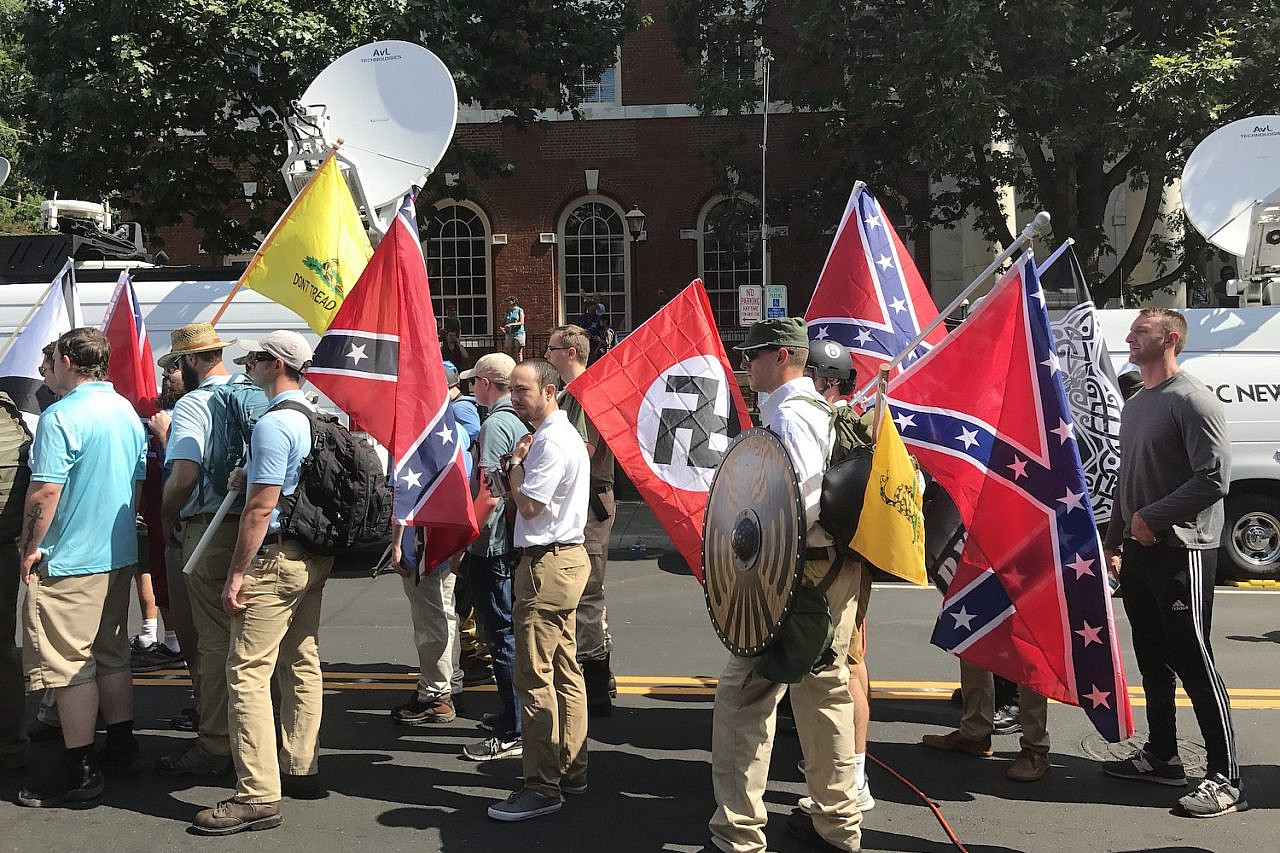 Another thing that sets “Culture Warlords” apart is the fact that its author is an unapologetic partisan. As right-wing media performers increasingly goad mainstream news outlets into a bastardized doctrine of fairness that normalizes white nationalism and authoritarianism, it is notable to see a book that avoids contrived neutrality over issues that do not merit it. It is correct, for example, to universally oppose the imprisonment of children in concentration camps, or to see attacks on Black Lives Matter protesters as wrong, or to denounce police murder.

Lavin takes this one step further, past condemnation and argumentation and into disruption. When Lavin joined the white nationalist dating site, where she got men to write her letters to their future wives, she was not engaging in analysis, biting reporting, or witty insult. She was embarking on a larger project of dismantlement and confrontation in order to close up shop on white supremacists.

Lavin has made this distinction clearly, and says that she and her fellow travelers “make each other safe,” rather than rely on the carceral state or the FBI to protect them. What makes the book that much more impactful is that the surrounding threat of violence that Lavin experienced never stopped her from continuing the work, because losing the fight against white nationalism would have such an astronomical cost.

Thus, even as the threats continued through Lavin’s book promotion, and as she faced antisemitic harassment on Instagram, she turned the tables. Joe Mercurio, an active duty marine, trolled Lavin with well-worn blood libels and Lavin struck back immediately, outing his military status and his clear neo-Nazi ideological ties. He is now under investigation — a clear win in Lavin’s approach of pushing back on far-right trolls’ reliance on their anonymity in order to single out, harass, and victimize people. 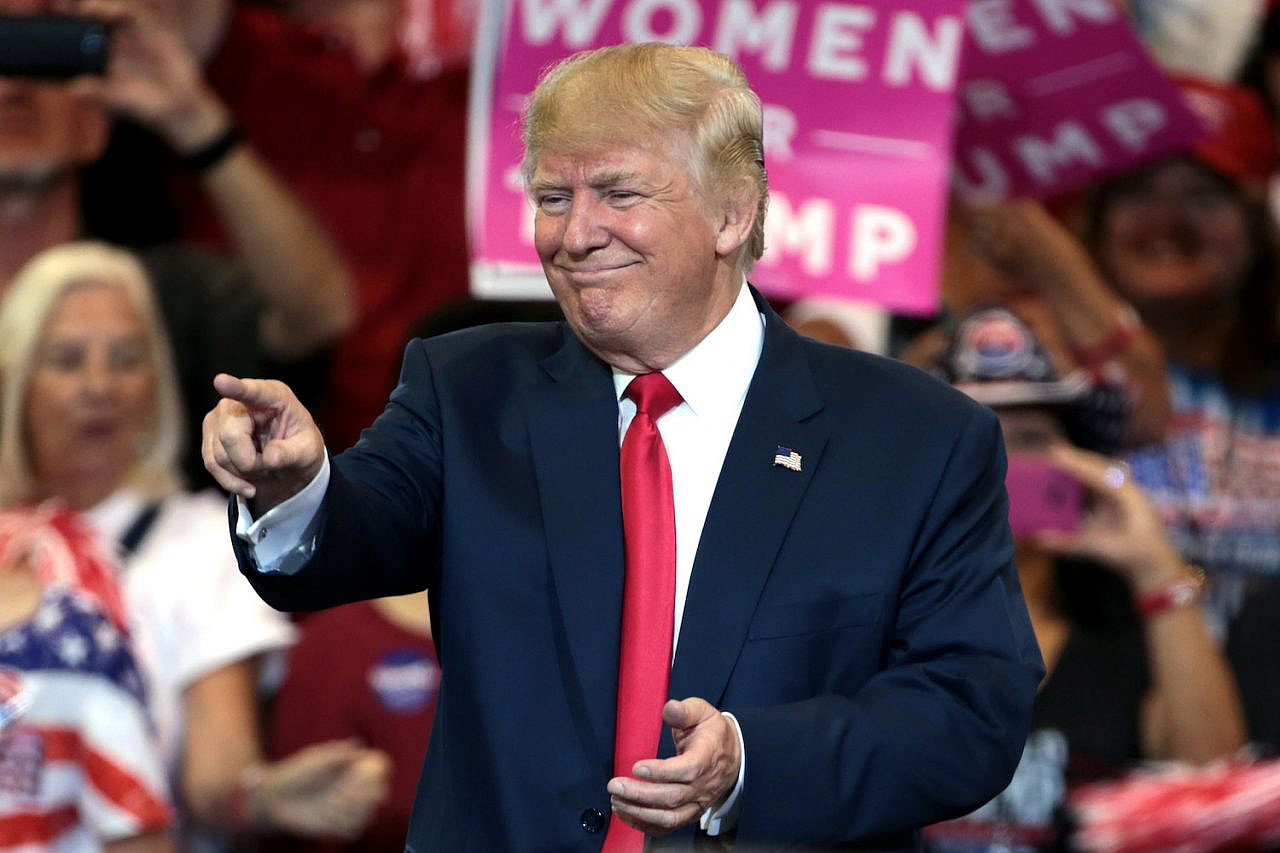 There is a reason, beyond its brilliant prose and modeling of antifascist activism, that “Culture Warlords” should be a cultural touchstone: it embodies, and reflects, the heat of the anger so many of us are living with in this political moment. We move around in an online world, even more so due to the pandemic, which is increasingly defined by a rising tide of radicalizing white supremacy.

“It’s an old cliché that lovers shouldn’t go to bed angry; well, for the past year I have gone to bed with my anger and woken up with my anger and gone about my day with my anger hot and wet like blood in my mouth,” writes Lavin. We are all living in some experience of shared trauma, a constant deluge of anger mixed with fear as we make sense of the threatening present we are living through.

There is no reason to think that the threat of insurgent white nationalism will shrink in the weeks past this crisis of an election season, and so the book is going to stay just as relevant as it is right at this moment. What makes “Culture Warlords” the best book of the year is that it moves the experience of the violence inflicted on Lavin and others in her position beyond simple tragedy and reframes it through the eyes of resistance. This is not just the resistance of antifascists in chat rooms and on the streets (though it is unapologetically that as well), but in the refusal to give up the things we think the world is trying to take from us.

Shane Burley is the author of "Fascism Today: What It Is and How to End It" (AK Press, 2017) and "Why We Fight: Essays on Fascism, Resistance, and Surviving the Apocalypse" (AK Press, 2021). His work has been featured in places such as NBC News, The Daily Beast, Truthout, The Baffler, Al Jazeera, and Jacobin.