The preoccupation with Iran and migrants is calculated to deflect attention from the empty public purse, our shattered health system, the disintegrated education system and our pretend welfare system. The renewed protest movement will be different, but it is the only way to save democracy and save ourselves. The demonstrations on Saturday need to reignite the struggle for the future.

I first published this call to action yesterday on Hebrew Website “Mako.” It was translated into English by Sol Salbe. 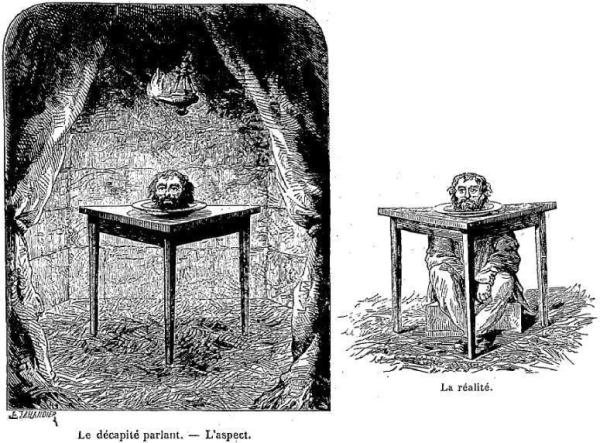 Danielle, a social studies coordinator in a high school in the north, told her students that large scale demonstrations are expected to take place on Saturday evening in Jerusalem, Haifa and Tel Aviv. The students responded enthusiastically: “Great! Let’s demonstrate against those Sudanese people, let’s boot them out of here!”

Danielle needed two sentences to explain to her students that the demonstration is not directed against asylum seekers – it is an attempt to reignite the struggle to correct Israel’s warped economy. After a 40-minute conversation, the students understood that the issue of African asylum seekers is more complicated than they previously thought. They also gathered that there’s no point marching blindly in the footsteps of those politicians who are good at inciting while not coming up with any feasible solution to anyone’s problems.

The manner in which the students ignored issues directly related to their own future, focusing instead on booting out Africans, is no coincidence. It is a testimony to the success of the distractive sleights of hand used by Netanyahu and his cohorts to divert attention from what we learned last summer. Like a great magician, Netanyahu has focused on creating illusions.

When, at long last, we last year ventured a look at our empty savings accounts, and at our dilapidated health, education and welfare systems; when we noticed those moneyed men and women getting rich at our expense, Netanyahu quickly deflected our gaze to Iran. Later on he was ably abetted by Interior Minister Eli Yishai and Knesset members from the right who directed our fire at refugees. Today, we can barely recall the reason why we all went out into the streets.

Iran’s nuclear ambitions and the growth of the refugee population are not trivial matters. These are real problems. But the government has not come up with any responses; it merely used them to dampen the people’s defiant resolve to change matters. You need not be  Einstein to recognize the mutual love affair between Ahmadinejad and Netanyahu. Each of them assists the other with threats that help divert their people’s attention from their respextive problems. At the same time, asylum seekers provide such a prefect diversionary tool that the government is in no hurry to tackle the problem in a way that will assist both the asylum seekers and the residents of the poor neighborhoods.

Young people have forgotten. They hear the word “demonstration” and they switch straight away to hate mode. Less than a year has passed since we realized that the government pits us against each other to weaken us, less than a year passed since an extremely special democratic spirit arose here. But here we are, incited and diverted. The government had ample means at its disposal to silence those voices that pointed out its disgrace: the protest tents were forcibly ripped out of the ground and the right to demonstrate was curtailed again and again. But distraction, disseminated by the media, proved most effective.

The people are not stupid, just dazzled. A 40-minute conversation proved sufficient to unravel much of the damage that can be done. This is the time to maintain the conversation. Talk to your friends, your children, your parents, your students. Talk to strangers on the street and invite them to join us at the demonstration. Let us not dismiss lightly the average Israeli’s fear of Iran or their concern over the situation in southern Tel Aviv. However, we must and can remind those around us that not having any future is the scariest of all. And in order to confront this fear, this clear and present danger, we need to revive the protest movement. We must return to the streets.

The protest movement is the path to change our ways of thinking, to provide us with new options, to broaden and deepen Israeli democracy, now waning before our eyes. It is the path to save us from abject soulless poverty. The next state budget is slated to include a reduction in the billions of shekels in social expenditure vital for Israeli society. That budget is also expected to do away with all of the Trajtenberg Committee’s recommendations (a ludicrous committee in the first place).

Instead of caring about us, the government is busily preoccupied with dirty tricks in the interest of capital. It is also deepening its control over the West Bank, at the expense of our future, our money and our security. It’s a vicious circle: to hide the way it is looting the public, the government would need to progressively lie more, cover up more and whittle away at our rights more and more. Only the protest movement can defend us from that prospect. We must return to the streets.

Without the right to pitch tents, the protest movement may well be different this year. It may be more ”political.” The lesson from last year’s protest, which was too general, is that the protest movement needs to be more focused and sharp, as well as being multi-faceted. However, there is nothing to be afraid of, and we must not take heed of those who malign the movement as dangerous. The movement is our hope. We are no fools – all of us, women and men, Arabs and Jews, religious and secular, from all the communities, people of all sexual preferences, of whatever trade and profession. We do not deserve to be fooled again. We deserve to be listened to. We must return to the streets.

And we are returning to the streets, right now. Danielle has come from the north to Tel Aviv for the weekend especially to march here with her friends. The demonstration in Jerusalem is particularly important, because the police almost succeeded in preventing it. The demonstration in Haifa is as important as the other two, its roar should be heard by the entire north of the country. From these centers we can move on to those other centers that participated in the actions last summer. We’ll find a way to revive the movement without tents. We’ll show them that we haven’t forgotten; we do not wish to be hoodwinked by the state’s leaders , and we no longer believe they can do any more than that.