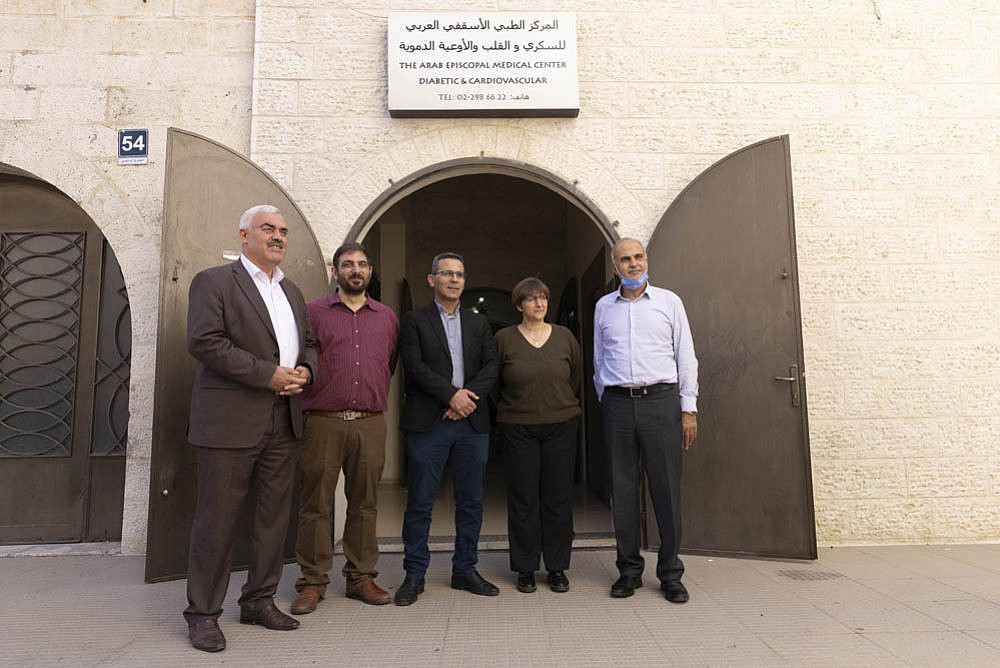 On July 12, nine European governments declared that they had rejected Israel’s designation of six Palestinian civil society groups as “terrorist organizations.” The announcement is a major victory for the organizations themselves, political activists, and the Palestinian communities they serve.

Following the declaration by Defense Minister Benny Gantz outlawing the six NGOs last October, the European donor countries opened their own investigations to look into Israel’s allegations. Nearly nine months later, they concluded that “no substantial information was received from Israel that would justify reviewing our policy” toward the organizations, and as such, they would continue to fund and collaborate with the groups. The decision comes several weeks after the European Union similarly stated that, after looking into Israel’s claims, that it would continue to support Al-Haq, one of the blacklisted NGOs.

Gantz’s order against the six organizations — Al-Haq, Addameer, Bisan Center, Defense For Children International-Palestine, the Union of Agricultural Work Committees, and the Union of Palestinian Women’s Committees — contained very little by way of evidence, and the Israeli government has barred the accused from accessing the purported materials despite them filing an official objection to the Israeli military authorities.

To substantiate the allegations against the NGOs, some of which are highly-respected in the international arena, Israeli emissaries sent a 74-page classified dossier prepared by the Shin Bet to European representatives in May 2021, in the hope of persuading them to stop funding the organizations. Yet the dossier clearly failed to convince the governments, with senior officials in at least five of the European countries saying that it did not contain any “concrete evidence.”

Now, the declaration of the nine countries — including Germany, the Netherlands, France, and Italy — reaffirms what +972 and Local Call exposed in our investigative reports on the matter: that Israel has absolutely no proof to back its claims, and that its dossier failed to sway even countries that are friendly to Israel, and who took its allegations seriously.

A close look at the NGOs targeted by Israel shows that they were not chosen by chance. Addameer, for example, provides legal advice and representation to Palestinian political prisoners; Al-Haq has filed submissions to the International Criminal Court (ICC) regarding alleged Israeli war crimes and crimes against humanity; the Union of Agricultural Work Committees helps farmers survive attempts to expel them from Area C of the West Bank; Defense For Children International-Palestine documents and conducts U.S. advocacy on Israel’s systematic arrests and abuses of children.

In this context, Gantz — who may in the future be summoned to the ICC as a key military decision-maker — has a clear motive for branding these organizations as terrorists.

So far, Israel has yet to carry out drastic actions to follow through on its designations, though it has prevented Bisan’s director Ubai Al-Aboudi and Addameer’s director Sahar Francis from leaving the country earlier this year.

But if the European donations do continue, the ball will be thrown back onto Israel’s court, and Israel still has many tools to act. It could arrest employees, indict them as “terrorist” affiliates, and directly freeze and confiscate their funds — a step that could lead to a collision with the European donor states, so long as they have the will to back their position. As Al-Haq’s director Shawan Jabarin noted, “as long as [Israel’s] announcement is not null and void, a knife is placed around our necks.”