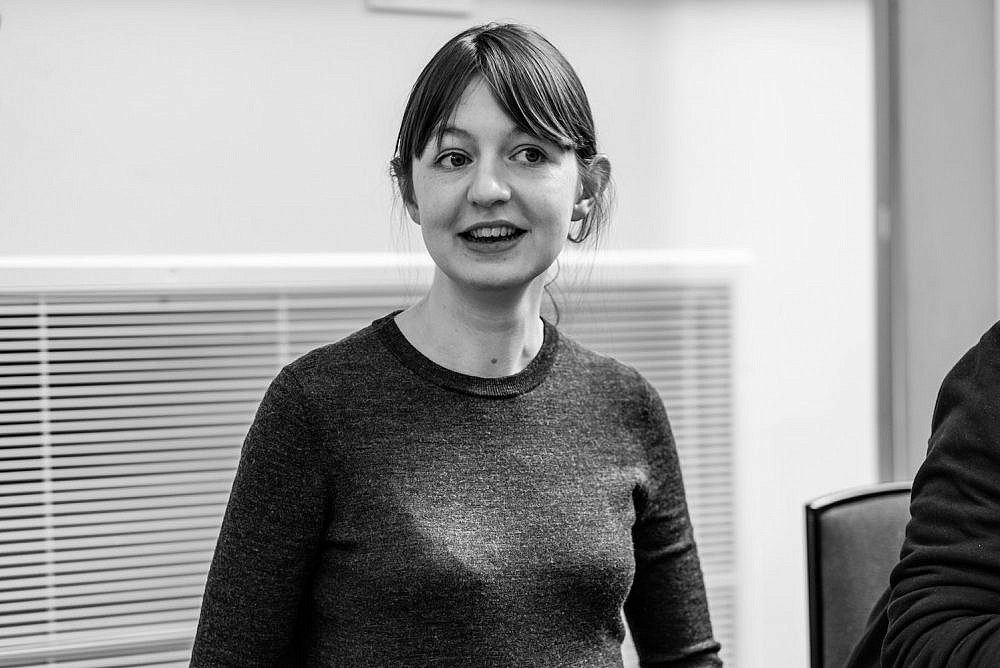 There is no lack of dedicated and passionate activists in the global Palestine solidarity movement. But when acclaimed Irish author Sally Rooney was forced to explain this week why she wouldn’t allow Modan, an Israeli publishing company, to put out her latest novel, “Beautiful World, Where Are You,” she gave us all a lesson in what principled solidarity looks like.

Rooney, whose two previous books were translated into Hebrew, was roundly slammed by journalists and pro-Israel activists as antisemitic, after they had mischaracterized her decision as a deliberate boycott of Hebrew. Following a hailstorm of criticism in some of the Jewish world’s most prominent media outlets, Rooney released a statement saying that while she was adhering to the cultural boycott of Israel, it would be “an honour” for her to have her latest novel translated into Hebrew — as long as the publishing house is willing to “publicly distance itself from apartheid and support the UN-stipulated rights of the Palestinian people.”

In her statement, Rooney cited the work of Palestinian human rights groups on Israeli apartheid, as well as that of Human Rights Watch and Israeli anti-occupation group B’Tselem. Most importantly, however, she made it clear that she was not acting of her own accord, but rather following the guidelines put forth by the BDS movement, which she called an “anti-racist” movement.

“Of course, many states other than Israel are guilty of grievous human rights abuses. This was also true of South Africa during the campaign against apartheid there. In this particular case, I am responding to the call from Palestinian civil society, including all major Palestinian trade unions and writers’ unions,” Rooney said in her response.

At a time when the movement for Palestinian rights is under attack around the world, in just a few hundred words, one of the literary world’s rising stars showed allies of the Palestinian struggle — and allies to any struggle against oppression — how it’s done. Rather than center herself and the (very legitimate) difficulties that often come with making a decision that has already alienated and angered part of her fan base, and despite the torrents of hatred that came her way this past week, Rooney made it clear that none of this is actually about her. It is about Palestinians and the regime that deprives them of their basic rights. Those of us who care about Palestinian liberation stand a lot to learn from her.