The government ministries have set their goals for 2012. It’s good to know the Education Ministry has got its priorities straight. 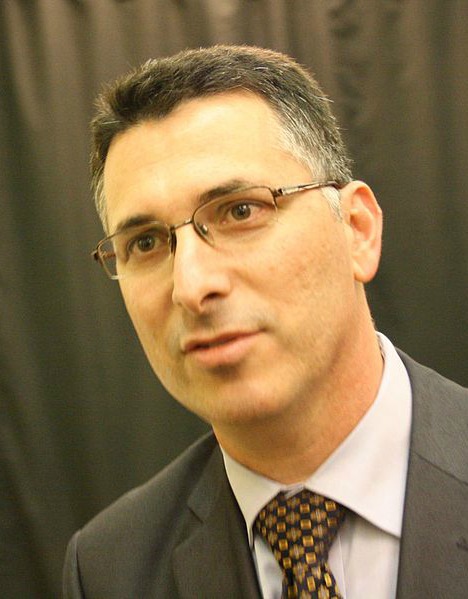 With so many people dealing with Iran, it’s a wonder anything actually gets done in this country. But yes, next week the CEOs of all of the Israeli government’s ministries will present the goals they set for the year 2012. (Not to be the eternal party-pooper, but shouldn’t this have been done in late 2011? Just a tad before 2012…? Oh well, what do I know about running a country.)

But anyway, amidst all the bombs and rockets flying just a few dozen kilometers south of me, I tried my best to read the goals that Prime Minister Benjamin Netanyahu and his colleagues have planned for moi, the loyal taxpayer. As someone who has written often on the dire situation of Israeli education (you can read here some very disconcerting data), how happy was I to read Lior Dattel’s item in the financial daily The Marker [Heb]? Finally, it looks like Bibi and Education Minister Gideon Sa’ar have got the priorities set straight.

The first goal that the Ministry of Education has set for the coming year is “strengthening the education of Zionist, Jewish, democratic and social values,” which also includes the struggle against violence. Only after this, second on the list, does the ministry address improving student achievments – by raising the number of those who pass Bagrut (matriculation – A.K.) exams (which is now less than half), improving the results in international tests, and narrowing the gaps of students based on geographic and economic background.

The plan to strengthen values includes raising the number of students who tour Jerusalem this year as part of the “Let’s go up to Jerusalem” plan from 50 thousand children to 550 thousand. The ministry has recieved criticism of this plan, through which some of the students also visited the Templ Mount. Furthermore, the ministry plans to raise to 17 thousand the number of students who will take part in the “Israeli voayge” program – a trip that lasts 7 days going all over Israel and run by an organization called “Genesis”, which was founded by Rabbi Moti Elon, who has been accused of sexual harrassment.

Something tells me even Theodore Herzl wouldn’t be happy.