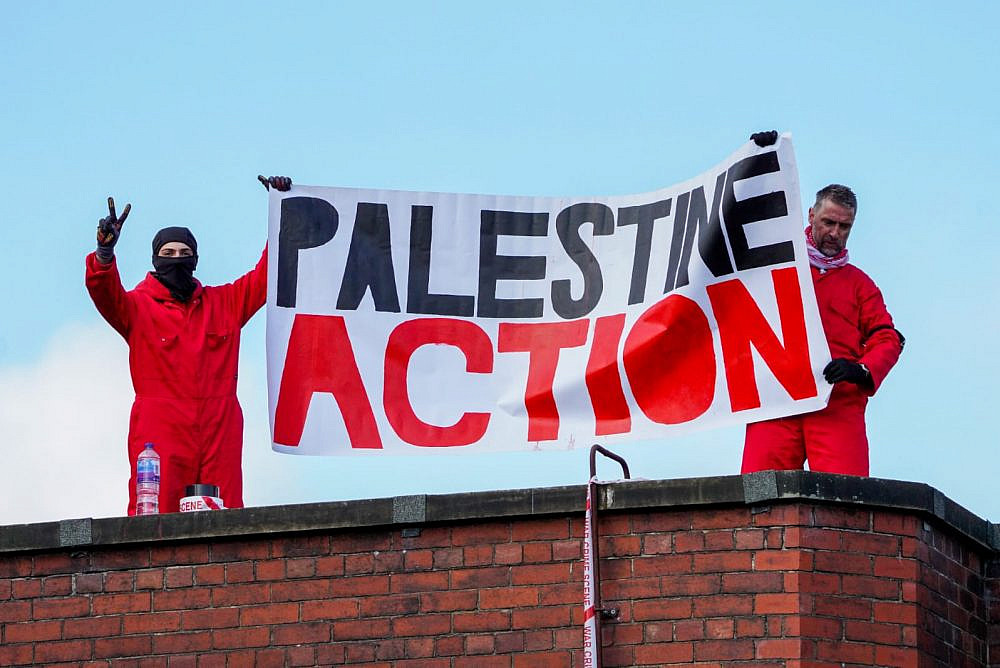 Earlier this month, we at Palestine Action received thrilling news: Israel’s largest arms company, Elbit Systems, announced that it had decided to sell its weapons factory in Oldham, a town in the north of England, and leave the area for good.

Through 18 months of sustained direct action, and with the unwavering support of the local community, our #ShutElbitDown campaign made it intolerable for the Israeli arms factory to continue operating on our doorstep. This is a welcome victory for all those who have worked tirelessly to campaign for the rights of Palestinians, and, crucially, for the Palestinian people themselves.

The case against Elbit is clear: its weapons — drones, tanks, bullets and more — are developed and marketed through being “tested” on the captive population of the Gaza Strip, which is besieged under an illegal military blockade. These products are then sold on to other brutal regimes, further violating human rights around the globe — for example, in occupied Kashmir. Yet despite Elbit’s immorality, the British government has been more than happy to assist the company in facilitating such crimes against humanity.

My own great grandfather, a Palestinian from Tulkarem, was shot and killed by a British soldier over a hundred years ago, only a few years after Britain issued the Balfour Declaration — a statement that promised the creation of a Jewish homeland at the expense of the indigenous population, laying the groundwork for the ethnic cleansing of the Palestinian people. My great grandfather’s death left my great grandmother a single mother; the fact that she was pregnant at the time is the only reason my family and I exist.

In 1967, my father and his siblings hid under the table in their front room in Tulkarem, to avoid the barrage of bullets as Israel’s military embarked on its brutal military occupation of Gaza, the West Bank, and East Jerusalem, which is now approaching its 55th year. My family escaped by crawling to the back of their house and running for their lives with just the clothes they had on their backs. My father eventually went to Baghdad, where he met my mother, and they made their way to Britain.

Years later, I would remember when it was announced on the news that Britain, together with the United States, was preparing to invade Iraq. The same imperial militarism that destroyed my father’s homeland was about to bring about the destruction of my mother’s homeland, too. We joined over a million people on the streets of London to oppose the war — the biggest protest in British history — but the government ploughed on regardless.

In the same way that people protested, petitioned, and campaigned against the Iraq War, they have done so against Britain’s complicity in Israeli apartheid. In both cases, we were constantly ignored. It became clear that appealing to oppressors will never work. When every attempt to campaign through traditional methods is dismissed, and people’s lives are at stake, it is our duty to take direct action. 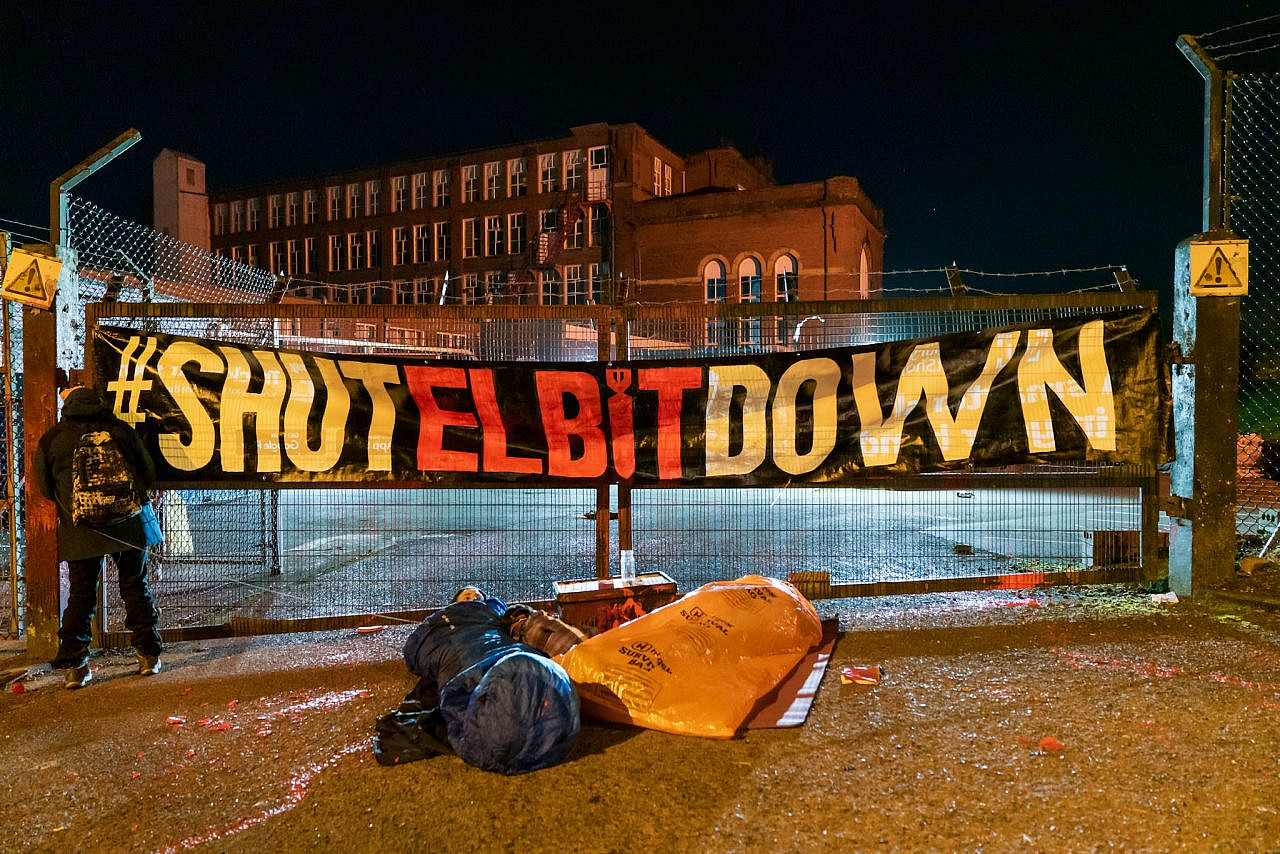 And that is exactly what we did. The closure of Elbit’s factory in Oldham came after countless activists put their liberty on the line to disrupt the arms chain flowing from the town. Since our first action in Oldham in July 2020, we have climbed onto the factory’s roof, blockaded its gates, broken into the facility, and destroyed the weapons until it could not operate anymore.

The state did everything it could to stop us. We were beaten up by police and security guards, our homes were raided, and our passports were seized. But none of this deterred us. Our commitment, inspired by Palestinian strength and resilience under Israeli apartheid, eventually led us on the path to victory.

The Oldham factory is just the first of Elbit’s 10 (now nine) British sites to fall. Now, it’s our duty to shut down the rest of Elbit’s remaining factories and offices.

When we see Elbit’s weapons in the factory in Britain, they are laid out like store items in plain sight. When Palestinians see these weapons, however — the drones flying above their heads, surveilling their every move — it might already be too late. For some, Elbit’s weapons may be the last thing they ever see before they or their families are killed or their homes destroyed.

When you put that equation together, it becomes our duty to dismantle the weapons at their very source, right here in Britain. As long as governments like ours do nothing to stop Israeli state violence, this is our route to victory: solidarity through direct action.

Huda Ammori is of Palestinian and Iraqi descent, and an active campaigner against the military industrial complex and Israel's apartheid regime. She is a co-founder of Palestine Action, a direct action network targeting Israel's largest private arms company, Elbit Systems.