Some Druze in Israel are campaigning for intervention to save their kin on the Syrian side of the border, but the Druze in Syria reject the idea out of hand. Instead, they are demanding that Israel stop supporting the people threatening to massacre them. 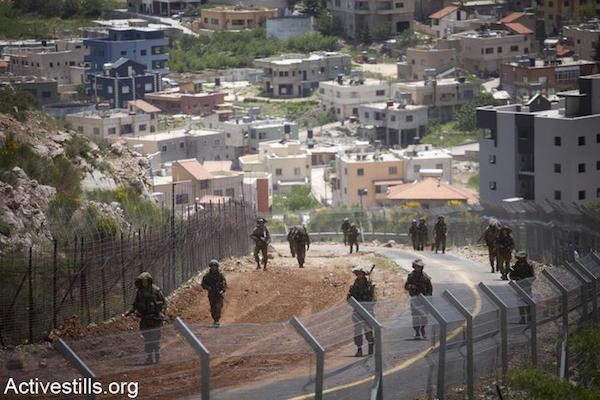 ISIL and Jabhat al-Nusra are fanatical religious movements that pose a danger first and foremost to moderate and enlightened Islam, then to the Arab world, and humanity itself. These same dark forces are threatening the wellbeing and very existence of the Druze in Syria, because of their religious beliefs, which they have held for nearly 1,000 years. If that threat is realized, the catastrophe that awaits the Druze will be on the same scale as that which struck other minorities in the region — the Yezidi and Christian minorities in Iraq.

Members of the Druze community in Israel are doing everything in their power to ensure nothing bad happens to their brothers. Some Druze citizens and leaders are demanding that the State of Israel intervene to help our bothers on the other side of the border. I am sure that they are motivated by nothing but good intentions borne of sincere concern. But their efforts are not only unhelpful, they are likely to further harm the very people they want to help.

The entire Druze leadership in Syria, as well as Lebanon, has rejected the option of such intervention outright — for reasons that are appropriate for them. Even in the middle of an unavoidable emotional storm, we in Israel, must not make decisions for stake-holders who have proven their ability to deal with their own problems, better than we have managed our own here at home.

But along with rejecting Israeli intervention, the Druze in Syria are astounded — as am I — by what appears to be Israel’s support for Jabhat al-Nusra. Clearly, the State of Israel acts according to its own narrow interests, without taking into consideration its friends and allies. But in this case I have serious trouble understanding what those considerations and state interests are, which have led Israel to actively support a murderous, extremist religious movement sponsored by one of the most regressive countries in the world — Saudi Arabia. 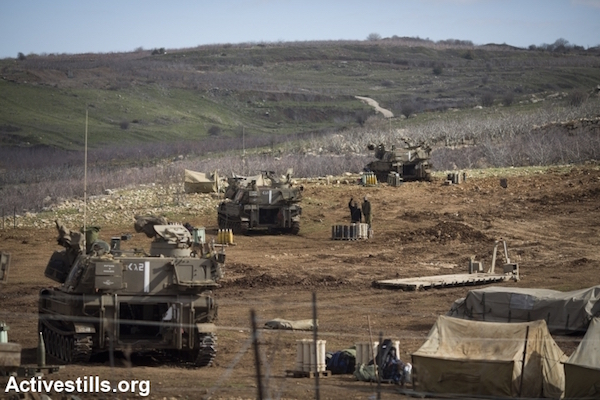 Israel, obviously, denies claims that it is cooperating with Jabhat al-Nusra, but the Druze in Syria insist such cooperation is taking place, and there is significant evidence supporting their claim. One example is that Jabhat al-Nusra fighters are being treated in Israeli hospitals. Another example is the situation in Khader, a Syrian Golan Heights town in the demilitarized zone separating Israel and Syria, which the Syrian army is forbidden from entering according to the cease fire agreement between the two countries. Nevertheless, Israel is not stopping Jabhat al-Nusra from operating freely there.

As Druze and as Israeli citizens, it is our obligation to demand that Israel stop this unquestionably immoral support for Jabhat al-Nusra. For the moment, the Druze do not want Israel’s help. But they are also demanding that Israel stop supporting those people who are threatening to massacre them.

Meanwhile, the “enlightened” Western world’s true colors are once again exposed. Western states, first and foremost the U.S., intervene when their intervention isn’t needed, and refuse to intervene when they are asked or obligated to. Despite the attractiveness of Western enlightenment and morality, the only guiding “moral” is economic self-interest. If catastrophe strikes the Druze in Syria, and if god-forbid they are massacred, the West will not have clean hands.

The truth is that I don’t expect a lot from Israel or the West. I trust the Druze in Syria and their intelligent leadership. They are certainly capable of navigating through this ugly storm. We, the Druze in Israel, and all truly enlightened forces, should be attentive to them and help them whichever way we can without fanfare. This is the time to be silent, silent but not passive, at least not until the Druze are out of danger.

Dr. Rabah Halabi is a lecturer at Tel Aviv University and at Oranim College. Among other things, he is an expert in Arab-Jewish relations and Druze affairs in Israel. This article was first published in Hebrew on Local Call. Read it here.