What does the appointment of Home Front Defense Minister Matan Vilna’i to ambassador of China really mean? Why is Yair Lapid whining? Which is the most interesting political teaming-up so far? What is one of the main goals of the war on Iran campaign? And what do we know of Netanyahu’s crime solving abilities?

Home Front Defense Minister Matan Vilna’i resigned from his post today so that the cabinet could approve his appointment to be ambassador to China. 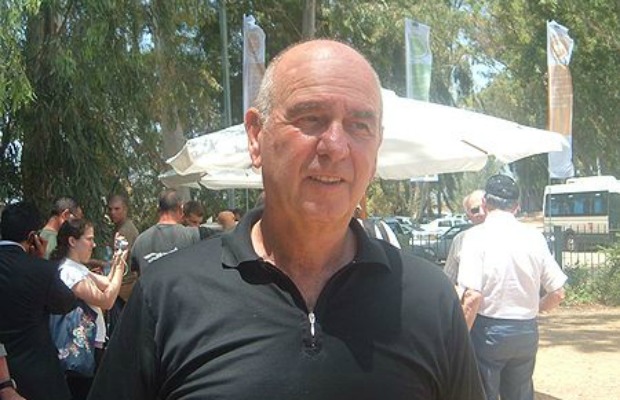 Thanks to a few Facebook friends*, I compiled a short list of questions that some of us had due to this shocking piece of news:

1. Does this mean that Home Front Defense Minister is a less important post than the ambassador to China?

2. Is the Home Front Defense ministry just a temp job until something better comes along? I mean, it was tailored specifically for Vilnai.

4. Did the Home Front Defense Minister leave any sort of legacy behind him?

6. Now that war is looming with Iran, was this really the best time to take a cozy job in Beijing?

7. Does this mean Vilnai pretty much thinks, like every other sane person, that Barak’s Atzmaut party has no future? Will we be seeing other Atzmaut members looking for cozy jobs soon as well?

8. Shouldn’t the ambassador to an important country like China know Chinese? Understand Chinese culture? Have a grasp of diplomatic and and commercial relations with China? Would you appoint an ambassador to the U.S. who doesn’t know English?

“My niece told me today that for school she’s doing a project on her family history. I told her ‘Forget it. Instead of all the hassle, just tell them that you’re entering politics and immediately many people will start digging in your past for you’”.

Look, Yair, if you’re going to start kvetching even before you start campaigning for the job, how far do you think you’re going to get? I mean, if you can’t stand the heat…

Maybe you should think twice about this whole thing. You’re not too bad at writing. Shouldn’t you just stick to that? I mean, look what happened when you picked up that Thai boxing hobby…

The political scene in Israel seems to be going full steam ahead towards elections. Even though Prime Minister Binyamin Netanyahu recently said he won’t call elections any time soon and will go the whole four years, the rumors just don’t stop coming.

Of all the new people jumping into politics and those making comebacks, be it Yair Lapid, Noam Shalit and more, one rumor is more interesting than them all.

We all know that former Shas head, Rabbi Aryeh Deri, is making a comeback. Deri, as many know, is a convicted felon. He did time for accepting bribes. But his charm is indisputable. There are a lot of secular people who would vote for Deri, because in a way, Deri was always the Haredi “who knew how to speak to us”. Us, meaning, the seculars.

Deri’s ballot potential could be larger than one thinks. Especially if one takes seriously some of the rumors running around about who may join his party: Shlomo Maoz. 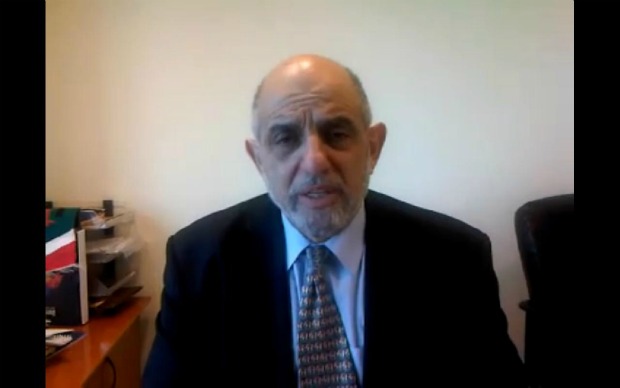 Up until a month ago, nobody knew who Maoz was. Up until a month ago, Maoz was the chief economist of Excellence Investments Ltd. (TASE: EXCE). But then Maoz, during a speech at the Sappir College, went after “the Ashkenazi establishment” and called the country’s largest bank, Bank Leumi, “the whites’ bank.”

He also lashed out against #J14 leaders, claiming they were spoiled and that he’d like to see “someone bash the heads of the Ashkenazim on Rothschild Boulevard.” Apparently Maoz meant that Mizrahim tend to get their heads bashed much more by the police than Ashkenazim ever did.

Maoz said a lot more during that speech. And it was enough for Excellence to panic and fire him just a few hours later.

The media ate this one up like a wolf. It brought back to the forefront the racism that Mizrahim still suffer from. Most agreed that while Maoz could have phrased his words better, he was right – the Ashkenazi elite still rules in many walks of life in Israel. I agree with that, as well.

It also didn’t help that Excellence is owned by one of Israel’s biggest tycoons, YItzhak Tshuva – who happens to be a very, very big client of Bank Leumi. Do the math…

But these two together, Deri and Maoz, have potential. Maoz touched a lot of nerves with his speech, and Deri is loved all over the political map. Together, they could take mandates from the Likud, from Kadima – even from Yisrael Beitenu and Labor.

Unfortunately, they won’t have my vote. I don’t vote for convicted felons. Nor for corporate capitalists.

As I read my colleague Noam Sheizaf’s post on the IDF brigadier general who blamed his reservists for protesting in the #J14 demos and therefore slowing down the economy which resulted in the IDF not having enough money to buy missiles (yeah, you read that right), it dawned on me why we’re having this “chronicle of a war with Iran foretold”.

It’s the only way not to deal with the real issues, be them the occupation or socio-economic. Because when there’s fear – nothing else matters. You don’t have to fix anything, promise anything. You can just sit back and let the fear do the work.

Benjamin Netanyahu. Rather speak at US congress than in Knesset (photo: The Jewish Agency for Israe / via flickr)

Bibi’s a tough nut to crack. I mean, no one knows if he really wants to attack Iran. On the one hand, he’s probably the least violent prime minister Israel has ever seen. On the other hand, his infatuation with Iran and avoiding a “second holocaust” is scary, to say the least.

He baffled me even more today. How can one explain Bibi’s detective qualities? Today, just hours after the attacks on Israeli officials in Delhi and Tbilsi, he said he knew for sure that Iran was behind it. Remember the last time Bibi automatically knew who perpetrated an attack? It was the one in Eilat. He hit Gaza claiming the perpetrators were from the Strip.