Just because Sisi and Assad are close by doesn’t mean their disgusting policies seep through the border and infiltrate the Israeli system, poisoning our minds. Why not compare ourselves to countries we actually want to be more like?

I gotta tell you, I’m really tired of this.

I’m tired of Jewish right wingers in Israel and the U.S. who say things along the lines of, “Christians have it bad here? You should see what goes on next door in Syria and Egypt,” or things like, “you want to talk to me about human rights? Look at how Assad is butchering his own people, then come talk to me.”

Jane Eisner, editor in chief of the Jewish Daily Forward, did just that:

Channeling Netanyahu (something not easy for me to do) I could understand how the Presbyterian decision could seem biased, hypocritical and, yes, anti-Semitic. Why should Israel be singled out for its treatment of the Palestinians when Christians elsewhere in the region are fleeing for their lives? At the very least, shouldn’t Syria and Iraq and Egypt be boycotted, too?

First of all – yes. But my question to Eisner and others who use this weak argument is this: why do you always compare Israeli policies to those in its nearby vicinity? If a country is in a certain region, it gets a green light to act in a certain way?

Do Americans boast about the democracy in their country only in North America? Or do they compare it to the rest of the world (and try to teach others how to do it)?

Why can’t Israeli “democracy” be compared to Germany? To Ghana? To China? to India? To the Maldives? To Russia? To Finland?

What is this ridiculous obsession with comparing ourselves only to those that are geographically close, and not to those you actually want to be more like – even if they’re 10,000 miles away?

Actually, seeing as how it was all those cultured European Jews who founded the state and are still ruling it (as the Ashkenazi elite), shouldn’t Israel be compared to that continent?

Dear Jane Eisner: start comparing Israel to other countries you would like it to resemble more (maybe even your own!). Just because Sisi and Assad are nearby doesn’t mean their disgusting policies seep through the border and infiltrate the Israeli system, unbeknownst to us, and poison our minds.

Israeli policies are wrong. Period. Compare them and react to them as if they were happening in your own country. 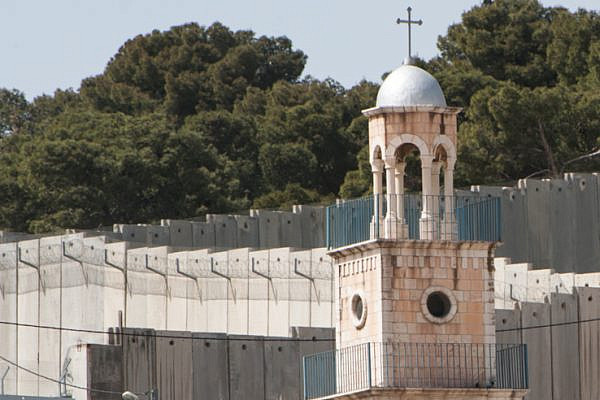 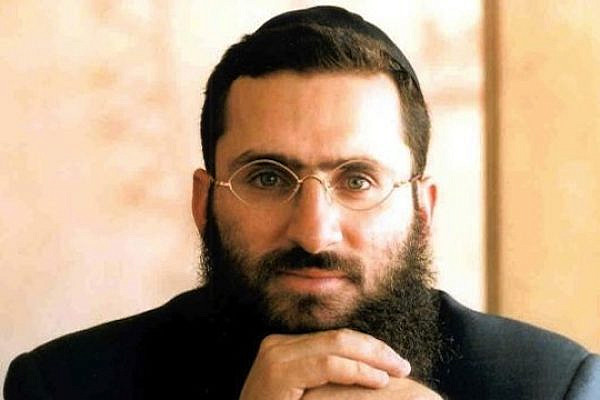 The bigoted rants of Shmuley Boteach, ‘America’s rabbi’
If any gentile in America wrote about Jews the way he just wrote about Presbyterians – for any reason – he or she would be ostracized from public life for good. So many pro-Israel Jews are coming down on the Presbyterians as anti-Semites because of their divestment vote, which is a slander. But why aren’t…
By Larry Derfner June 27, 2014 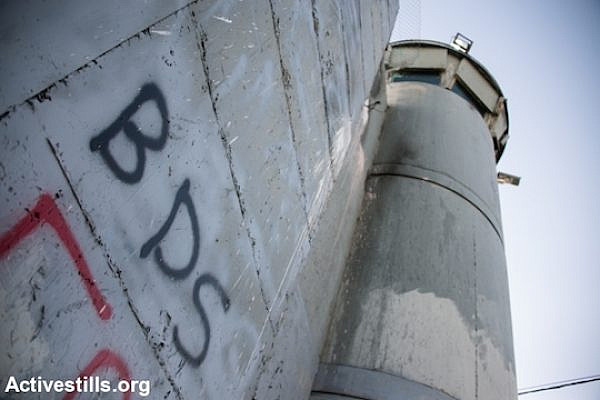