This week: A pattern of Israeli arrest raids resulting in the death of Palestinians continues, as do housing problems in Tel Aviv, resistance against the separation wall, and settlement construction in occupied Palestinian territory. 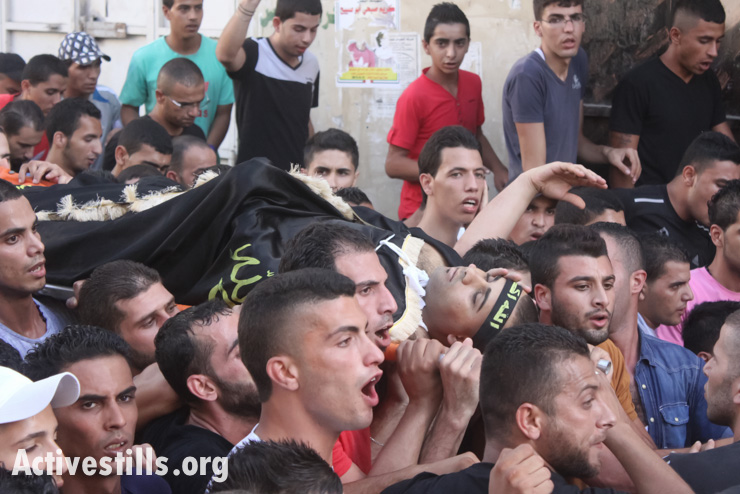 Palestinian mourners carry the body of Islam Tubasi during his funeral at Jenin refugee camp near the West Bank City of Jenin, September 17, 2013. Tubasi was killed and five others injured in clashes early September 17 between Palestinians and Israeli forces in Jenin refugee camp after they raided the camp and broke into the home of Tubasi, a member of Islamic Jihad, to arrest him. (photo: Ahmad Al-Bazz/Activestills.org) 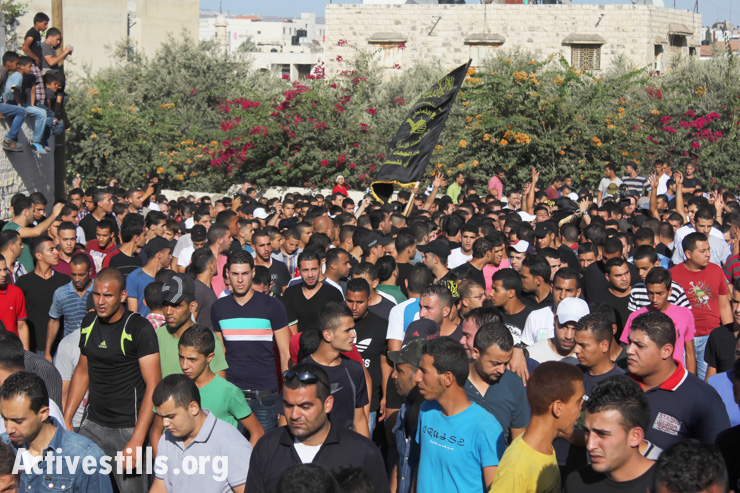 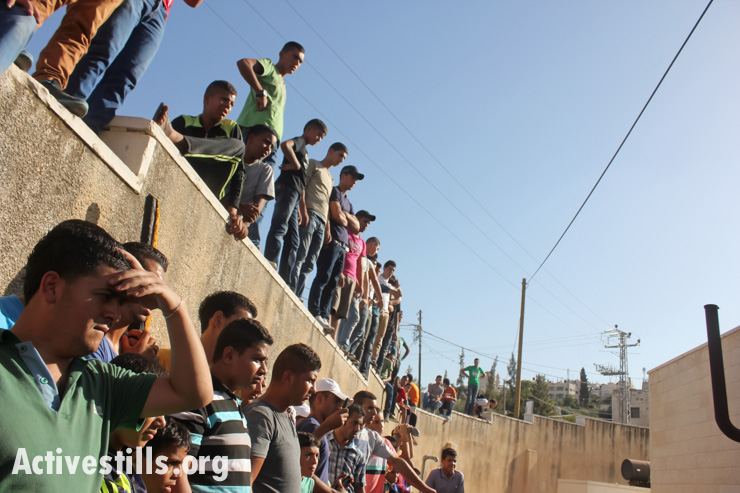 Palestinians wait for the body of Islam Tubasi in front of Jenin hospital during his funeral at Jenin refugees camp, September 17, 2013. (photo: Ahmad Al-Bazz/Activestills.org) 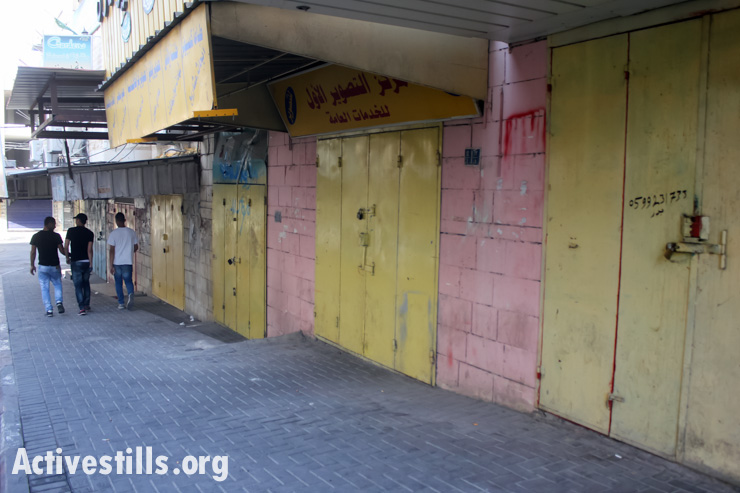 Shops are closed after a general strike was declared in the West Bank city of Jenin, following the death of Islam Tubasi, September 17, 2013. (photo: Ahmad Al-Bazz/Activestills.org) Monika Cahani, a single mother who has been squatting a public housing apartment for 29 days, with her two children at the ages of two and three, after not receiving a proper public housing solution, south Tel Aviv, September 11, 2013. The house, owned by the public housing company ‘Halamish’, stood empty before the family’s arrival. She now faces a police eviction. (photo: Keren Manor/Activestills.org) 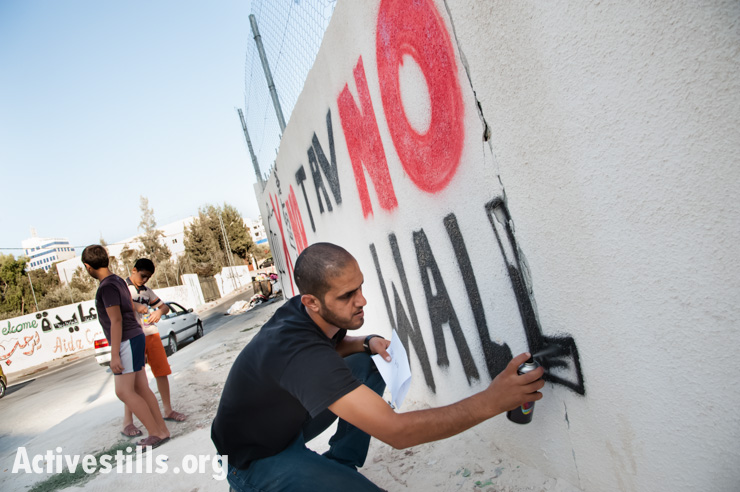 A Palestinian activist spray-paints the slogan, ‘No Wall’ at the entrance of Aida Refugee Camp in the West Bank town of Bethlehem, September 14, 2013. The Israeli separation wall now divides Aida Camp from olive groves that once provided green space for the overcrowded camp, and the wall’s route deep into Bethlehem in order to encircle Rachel’s Tomb further restricts access to other parts of the local community. (photo: Ryan Rodrick Beiler/Activestills.org) 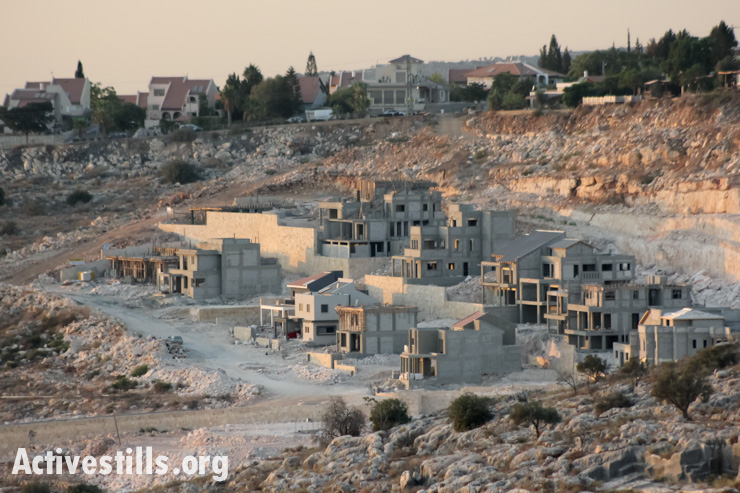 Expansion and building of new settlement units of Beit Arye continues on the lands of the West Bank village of Abud, near Ramallah, September 13, 2013. All Israeli settlements built in occupied Palestinian territory are illegal under international law. (photo: Ahmad Al-Bazz/Activestills.org)