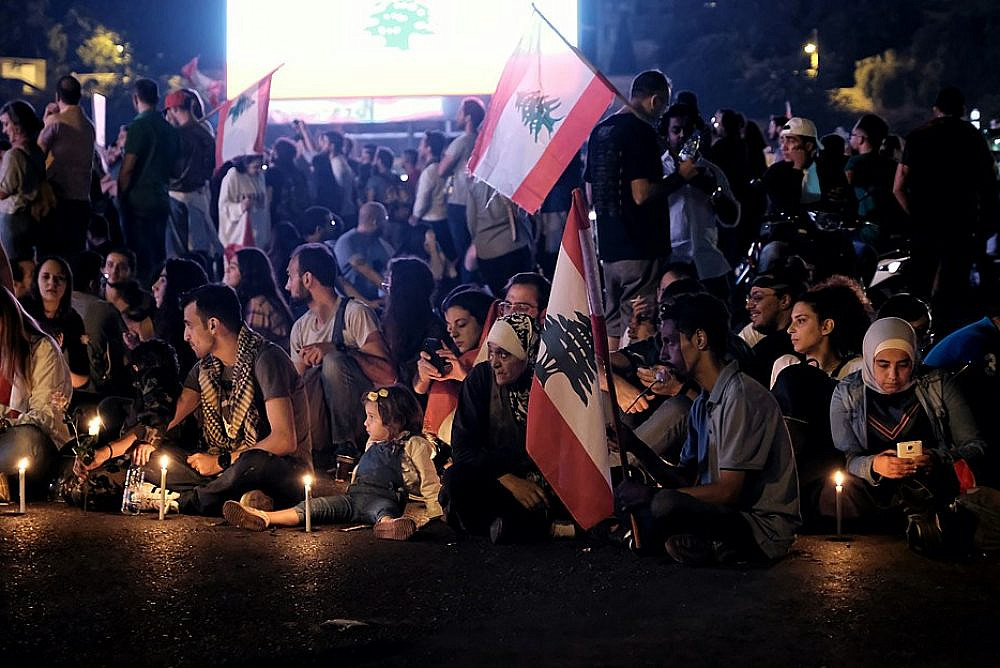 It is unclear whether the U.S.’s assassination of Iranian general Qassem Soleimani will develop into an all-out war or a series of limited skirmishes in the region. Yet for many Arabs and Iranians — especially those in Iraq, Syria, Yemen, Libya, and Palestine — neither of these prospects are anything new.

While many in the West are cynically joking about “Word War III,” the region and its people have yet to recover from the consequences of two world wars, the Cold War, or the many other wars in between. Imperial competitions over geopolitical influence and resources have entrapped and divided the region. Settler-colonial projects backed by foreign powers displaced and disrupted native societies. Dictators and tyrants, bolstered by imperial support, have trampled over the interests, independence, and well-being of the people they claimed to represent.

This reality is often defined as the regional “status quo” — a status quo in which its people, thanks to foreign and local oppressors, have been deprived of their ability to control their destiny in their own homelands. This state of affairs is ironically described as regional “stability,” while attempts by the oppressed peoples to resist those conditions are seen as stirring “chaos.”

This language of geopolitics — which has dominated the conversation around Soleimani’s assassination and its aftereffects — is extremely dehumanizing. It not only disregards the suffering and pain of the region’s peoples, but also ignores the inspiring struggles they are leading, in the face of brutal violence, to create a different reality. 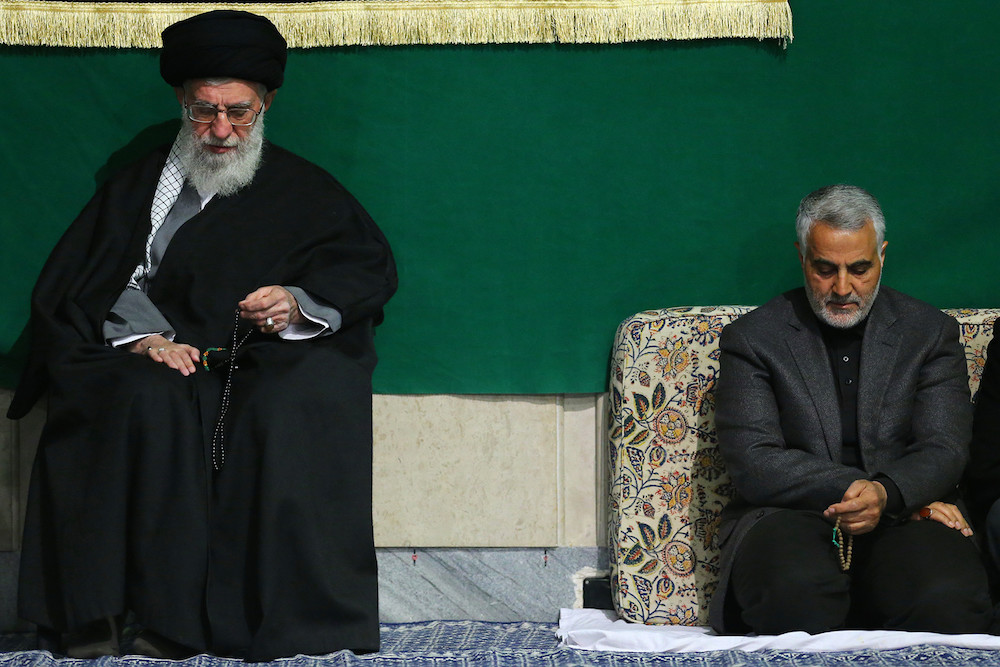 For over a decade, the peoples of the region led some of the century’s greatest mass movements for popular sovereignty, social and economic justice, and human dignity. The first wave of uprisings in 2011 were met with severe state violence, and were hijacked by opportunistic forces seeking to further their narrow agendas.

Because of these setbacks, many believed that the region’s “status quo”  had been restored. But this was not the case. Last year, the people of Sudan and Algeria led a second wave of uprisings against corruption, economic disaster, and authoritarianism. The people of Iraq and Lebanon also joined this wave, adding sectarianism — which has been sown into every aspect of their life — to their targets.

The protests in Iraq have been particularly absent from global attention — and there is little surprise as to why. Following the U.S. invasion in 2003, Iraqi identity was fractured as foreign forces and local elites perpetuated the narrative that Iraq was a country of sects rather than for all its citizens. With regional actors like the U.S., Iran, Saudi Arabia, and other Gulf states each claiming an alliance or expecting loyalty from different sects, Iraqi society rapidly disintegrated. Entire groups of Iraqi citizens were subsequently disenfranchised and pitted against each other, resulting in bloody civil wars.

Against this reality, Iraqis have been taking to the streets these past few months in mass protests — many of them youth who were not even born during the 2003 U.S. invasion. They are protesting corruption and foreign exploitation, and demanding social justice, dignity, and restoration of their country’s sovereignty. What makes the protests particularly unique is their disruption of the sectarian order and their reclaiming of a cohesive Iraqi identity. Their message is clear: no matter what their sect, religion, or ideology, they want to live in a free, independent, and united Iraq.

What was the response? In just a few months, Iraqi security forces and militias tied to Iran killed more than 500 Iraqis and wounded thousands more. And now, after the killing of Soleimani, it seems that the Iraqi people will once again pay a catastrophic price for foreign interference. It is clear that these external powers saw the Iraqis’ extraordinary, hopeful protest movement as a threat to their interests.

These protests cannot be forgotten. As the world moves from one crisis to the next, the Arab world and wider region remain the beating heart of social movements fighting against the world’s oppressive structures. From the calls of “Bread, freedom, and social justice” during the uprisings in Tunisia and Egypt in 2011, to the chants of “All of them means all of them” in Lebanon today, these movements are a reminder that oppressed peoples cannot give up their demands for far-reaching change.

The calls that ring out from Gaza, Beirut, Khartoum, and Baghdad are demanding an end to both the regional and global “status quo,” in which greed, geopolitics, resource theft, and violence are defining our world. This is the status quo that has led us to the verge of unprecedented environmental catastrophe, accompanied by unprecedented scales of economic inequality and political repression.

When oppressed people in the Arab world, in India, in China, and in Chile take to the streets against countless odds, it’s the moral and political responsibility of international progressive movements to support and stand in solidarity with progressives elsewhere. This especially requires progressives in the West – the power center of global hegemony – to play a more active role not only by opposing wars when they are launched by their governments, but by heeding the calls of fellow progressives in the Global South to uplift their stories and struggles.

Jehad Abusalim is a scholar and policy analyst from Gaza currently studying at New York University.