Google Street View was launched in Israel last April, after a long battle with the Defense Ministry over the blurring of military facilities located in the Israeli cities. Lately, Google cars have been spotted in West Bank settlements as well.

Here is a picture taken in Elkana, located in the western part of the Samarian hills near the Green Line: 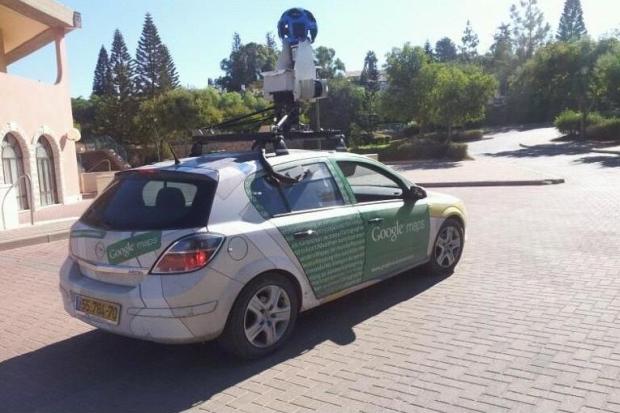 Does this mean that Google too believes that “facts on the ground” are irreversible? And will they be launching Street View for Palestinian towns, checkpoints etc.?