The recent escalation in violence has caused many in Gaza to support renewing armed struggle against Israel. Hamas, however, is wary of firing rockets, preferring to cheer on Palestinians from the sidelines. 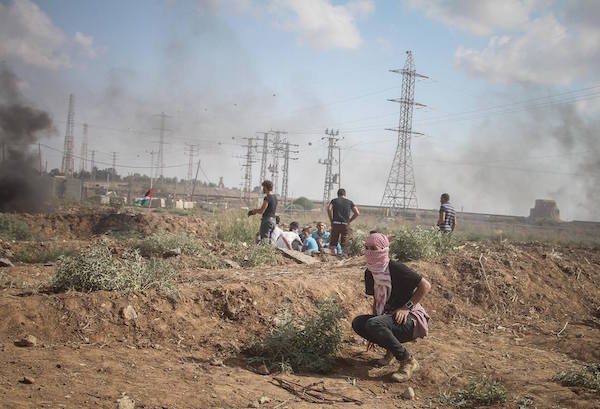 A Palestinian protester crouches during a demonstration in the Gaza Strip that left six Palestinians dead and over 130 wounded when IDF opened fire over the border, 9 October, 2015. (Ezz Za’noun)

GAZA CITY — While usually considered one of the most volatile places in Palestine, the Gaza Strip seems to be taking a “let’s wait and see’’ approach to the most recent round of violence with Israel.

Since the start of the escalation earlier of this month, the besieged, Hamas-ruled enclave has not immediately reacted to the events at Al-Aqsa Mosque. Only on Friday, October 9 did hundreds of young Palestinians hold an unarmed march to the buffer zone in both northern and eastern Gaza, throwing stones and burning tires. Seven were killed by IDF fire.

This in itself does not make Gaza an active part of the deteriorating situation — in fact it’s quite the opposite. The youths who were shot dead, as well as the dozens wounded, were nowhere near being able to hurt the Israeli soldiers firing from nearby watchtowers. This is exactly why Israel does not worry about demonstrators there, since they pose very little threat compared to those in the West Bank and Jerusalem, who have direct contact with both soldiers and Israelis.

Neither Israel nor Hamas is ready for a new round of battle, especially following three three successive wars that have brought about no positive change on the ground — only more damage and bloodshed. Most importantly, 1.8 million Palestinian living in Gaza are still suffering from the aftermath of the latest Israeli operation, which left more than 2,200 dead, and over 18,000 homes destroyed, the vast majority of which have yet to be rebuilt.

Hamas has yet to take an active role in the current bout of violence, although it no longer stops people from marching to the wall and throwing stones. For Hamas, serious confrontation means firing rockets into Israel, nothing less. For now, however, the Islamist group has decided to maintain the relative quiet.

Earlier this week, senior Hamas leader Musa Abu Marzouq defended his party on his Facebook account, saying that the decision not to fire rockets was intentional, so that attention would not be drawn from the West Bank and Jerusalem to Gaza.

“There are some Palestinian Facebook pages that call upon us to fire rockets so the intifada would be taken to a different area, this might make us lose both the rocket battle and the intifada, and would present us as attackers and the Israelis as innocent,” he explained.

Many in Gaza are adopting a more militant point of view, since an armed confrontation with Israel is more likely to cause a shift in relations with Israel, especially at a time when both President Mahmoud Abbas and Prime Minister Benjamin Netanyahu neither seem intent on making diplomatic moves that would ease the conflict, nor wanting to lose control over security matters.

Mostafa Ibraheem, a Gaza-based political analyst, also believes along that Gaza should refrain from violent confrontation with the Israelis, saying that Gaza has its own, special conditions. “Previous experience teaches us that the more we arm our intifadas, the easier it becomes for Israeli to finish it,” Ibraheem tells me, emphasizing that popular resistance will be more fruitful this time around without the support of various Palestinian factions.

“Gaza should not keep silent, but it also should not fire a rocket. People here can continue supporting demonstrations and the intifada in their own way.” 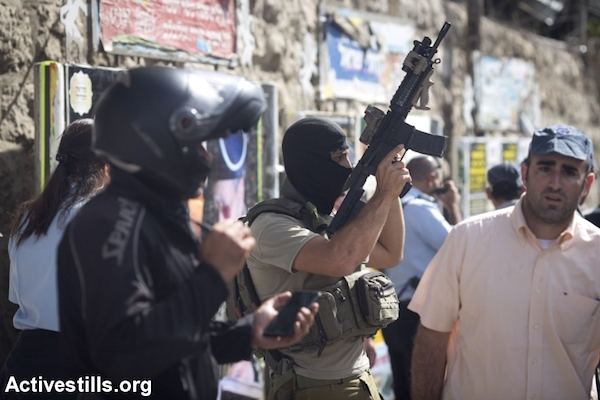 An officer from a special Israeli police unit at the scene of a terror attack in Jerusalem, October 13, 2015. (Oren Ziv/Activestills.org)

For Hamas, the unrest in the West Bank is a clear statement of opposition to Abbas’ negotiations with the Israelis, while maintaining security coordination for the sake of saving the lives of Israelis. It is a golden opportunity to show just how far Abbas’ popularity has sunk.

Twelve have killed in Gaza so far, and dozens have been wounded. Even when group of young boys successfully managed to cross the fence into Israel near Al-Bureij refugee camp earlier this week, Israeli troops were there to send them back into the Strip. Had they been able to cross, these boys would have a better chance of making a livelihood, like the hundreds of others who have been trying to do so on a daily basis.

The residents of Gaza are too tired to be exposed to another round of attacks; they are currently concentrating on improving their lives, reconstructing their homes, and looking for a source of income or humanitarian aid (nearly half the population is unemployed). Those who lost family members during last summer’s war are still recovering from their pain.

But that does not mean that Palestinians in Gaza are isolated from what is happening across the country. People in Gaza, especially the younger generation born after First Intifada and the Oslo Accords, are closely following the latest updates on both the radio and social media. They know exactly where the attacks are taking place and how many people are being wounded or killed.

Abeer Ayyoub is a 28-year-old journalist based in Gaza. She has been working as a researcher and writer in Gaza since 2011, covering two wars and different social issues. She is also a Hebrew-language student. She was recently awarded the Richard Beeston Bursary by the Times of London, and is preparing for her masters degree in journalism. Follow her on Twitter @abeerayyoub.

Get Our Weekly Newsletter
Before you go…
A lot of work goes into creating articles like the one you just read. +972 Magazine is nonprofit journalism, owned by many of our writers, editors, and journalists. In order to safeguard that independent voice, we are proud to count you, our readers, as our most important supporters. With your support, we can keep +972 Magazine a strong, independent, and sustainable force helping push the global discourse on Israel/Palestine.
DONATE
More About intifada 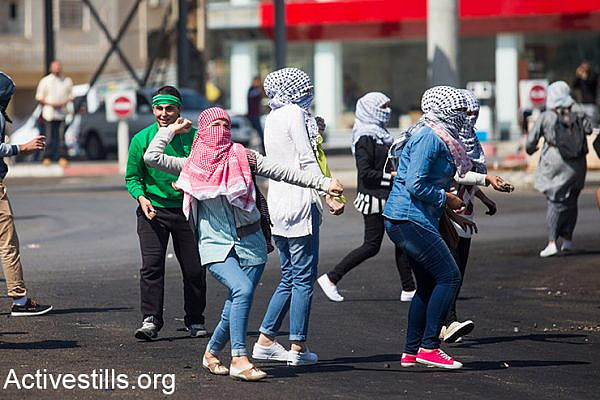 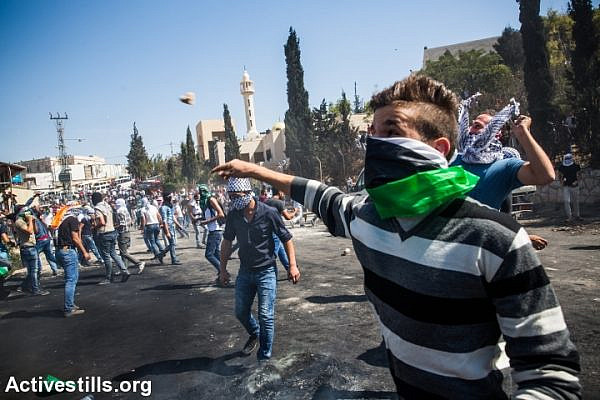 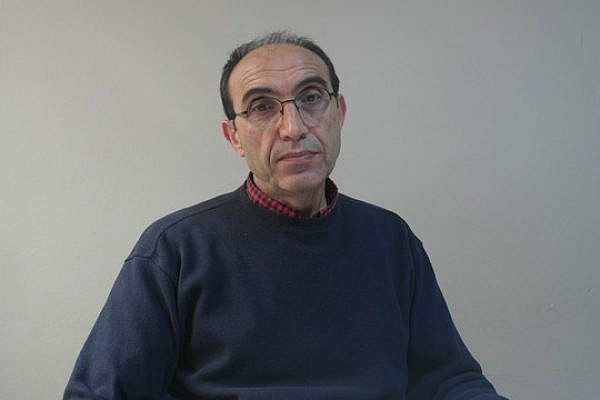