First we get hit by Hurricane Sandy while on vacation in New York.

But hey, nothin’ like a good ‘ol war to fix that writer’s block. Gotta hand it to Bibi, I’m blogging once again. Thanks, Bibi! (Or wait, should I thank Hamas, too? Yeah… I should. And Barak. Oh, and Barack. Oh, and AIPAC. Almost forgot AIPAC… phew! Thanks AIPAC!)

I was just leaving work in Rehovot as my wife and kids had to run to the stairwell when the sirens in Bat Yam came on.

When I got back, I realized that we are now ballistic experts.

She: So, I guess the hallway is the best place, right?
Me: Yeah, if we can’t get to the stairs on time.
She: At least our flat is northern.
Me: Yeah, it’ll hit the southern ones first, right?
She: For sure.

As we consider taking the kids out of Bat Yam to a safer area, I remember the families of Gaza who have nowhere to go.

We won’t be sending the girls to kindergarten. Don’t think two overweight women can get 30 kids into a bomb shelter in 90 seconds.

As the Tel Aviv metropolitan area was hit, the jokes came soon after. My Facebook wall was flooded with some of the best black humor I’ve seen in a while. Unfortunately, most of it doesn’t translate too well. Most of it was about how Tel Avivians have been bashed for being out of touch when the periphery in the north and south were bombarded over the years, and now the Tel Avivi bubble has burst. They are no longer drinking espressos, like they did when Haifa and Sderot were hit.

“By the way, Nate Silver has called exactly 95% of the falls so far” (Shahar Even-Dar Mandel)

And of course, Amir Schiby the meme-master has some good ones: 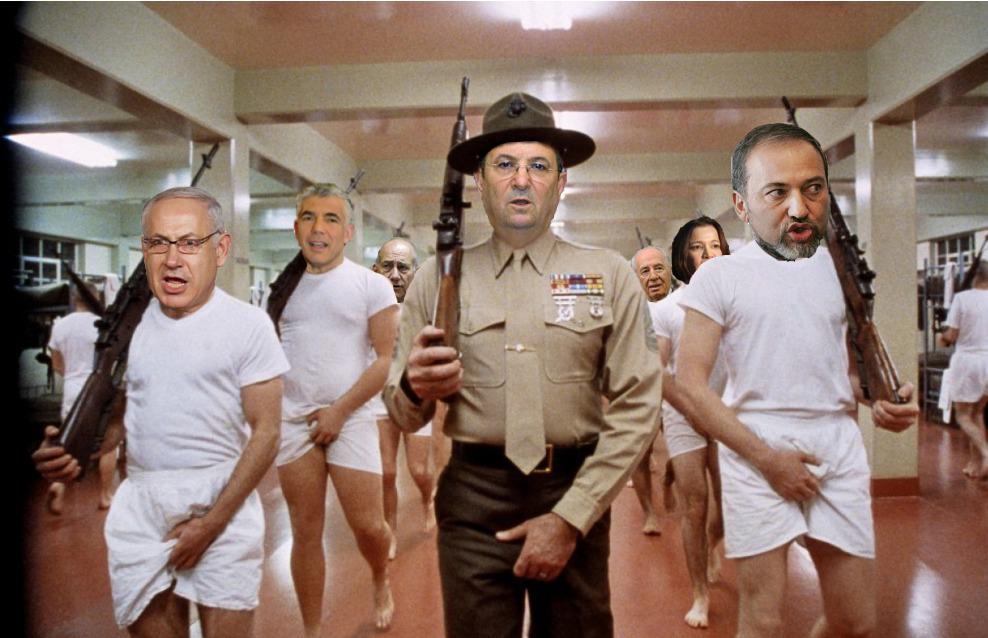 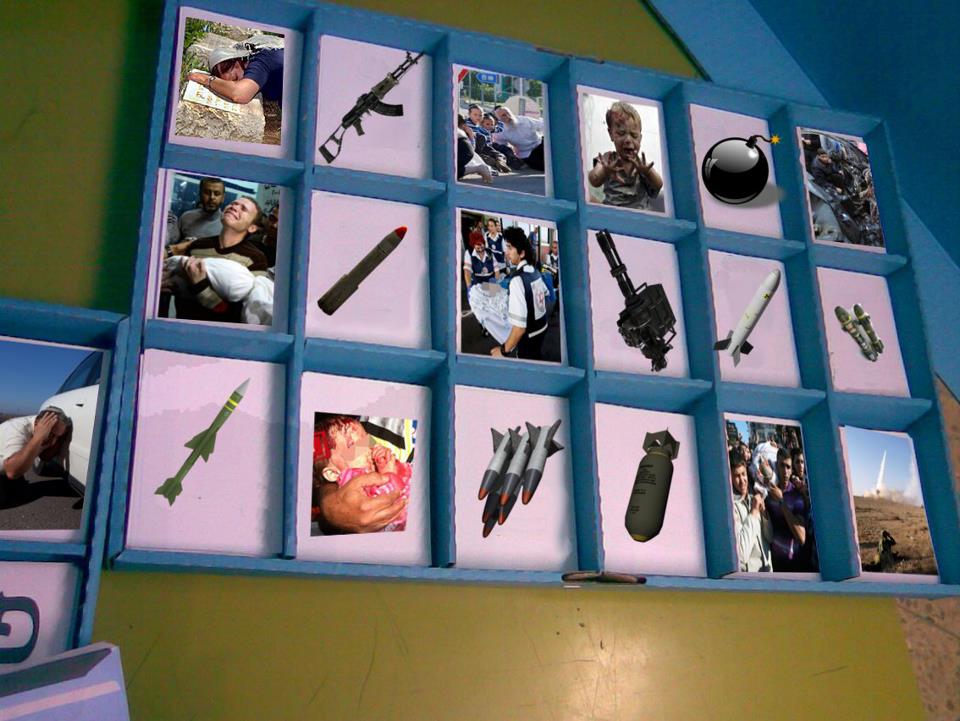 The ballots for election 2013 (Amir Schiby)