The Nation-State Law, which enshrines supremacy for Jews in Israel, has made it clear to the country’s Druze population that we are not equals. So why don’t we demand it be abolished completely? 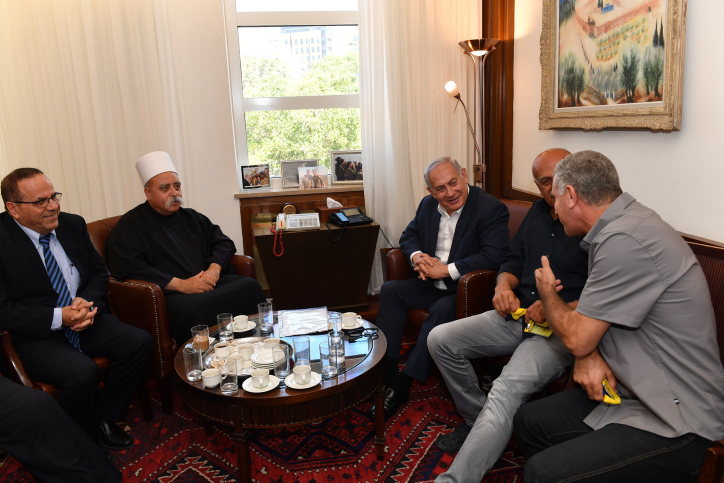 The Jewish Nation-State Law has been a watershed moment for Israel’s Druze population and its relationship to the Jewish state and its institutions. The law clearly states that there is no such thing as an “Israeli” citizenship; that this land is home to those who were born Jews, as well as those who were not born to the “chosen people.”

Over the past few days, I have heard many from my community reel in real anger, pain, and disappointment. How could it be that after so many years of unconditional sacrifices on their part, the country that they so believed in returns the favor with a racist law that removes the Druze from the equation and defines them as not belonging to their homeland? How does one deal with such a slap to the face, and how can we accept this new reality, enshrined in law, which defines the supremacy of the Jewish people as lords of this land, while denying the rest of its residents — including the Druze — the basic right to feel a deep connection to this place? Could it be that the alliance they struck with the Jewish state is slowly being shattered?

The responses by Druze members of Knesset, former and current high-ranking IDF officials, council heads, and religious leaders were quick to follow. They all shared one common demand: fix the law so that it ensures equality for Druze citizens. They did not, heaven forbid, demand it be abolished entirely. As long as we as a group remain protected from this law, we won’t have a problem with it. As long as we ensure that it does not infringe on our rights, we won’t oppose it.

This kind of discussion is not only strange, it is immoral. We must demand that the law be rescinded for good, since it harms all of us: Arabs and Jews, Druze and non-Druze. I cannot fathom that we cannot discuss the fact that this law is a disaster for all of us, and how, once again, we Druze are unable to break through the boundaries and unequivocally oppose what is happening here.

These are undoubtedly difficult days — not only in Israel, but across the world. The forces of the far right are making their way into positions of power, and hate of the “other” has turned into a legitimate, even necessary, way of marking clear boundaries and preserving the power of the social, political, and economic hierarchy. It is happening in Europe, in the United States, and here in Israel. A messianic right wing has taken over and is employing every strategy in order to corrupt itself and enhance its power. The Jewish Nation-State Law is another way to ensure right-wing rule over the country, while doing away with the Supreme Court, one of the last strongholds protecting Israeli democracy. The new law ensures that the democratic system is subordinate to the directives of the messianic right, while paving the way for future legalized injustices 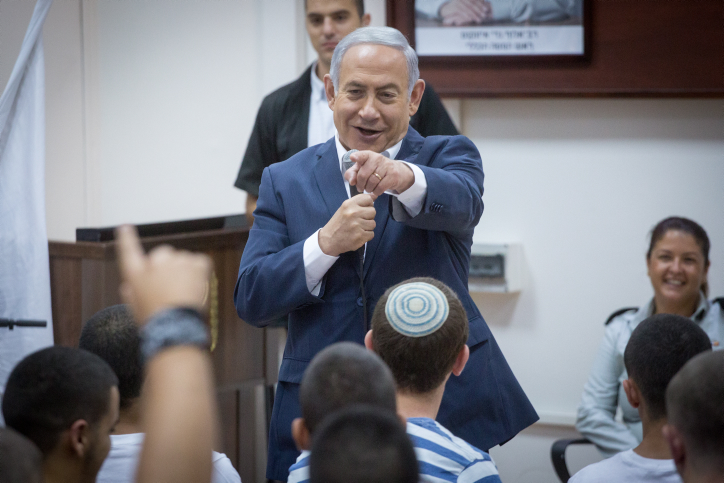 Furthermore, the Jewish Nation-State Law does not leave much room for maneuvering. Many are having a hard time continuing living under the false pretense that Israel has been good to the Druze, as opposed to the other members of the Palestinian minority in Israel. Now it is clear that we are not really “brothers.” If many Druze believed the scam that Israel created over the years, which disconnected them from their identity and their Arabness, left them in dire economic situation, without proper education, beset by a lack of infrastructure in their villages, and subject to the expropriation of 70 percent of their land — the Jewish Nation-State Law brings us back to the basics.

If the Druze want to lead a legitimate struggle, it must be a moral one that unequivocally opposes the Jewish Nation-State Law. That struggle belongs to all inhabitants of this land who believe in human dignity and freedom, regardless of nationality, race, religion and gender.

Dalia Halabi is the Executive Director of Dirasat — The Arab Center for Law and Policy. This article was first published in Hebrew on Local Call. Read it here.