An Israeli judge rebukes the state over its failure to publish all protocols and procedures that govern the lives of Palestinians in the West Bank and Gaza Strip. 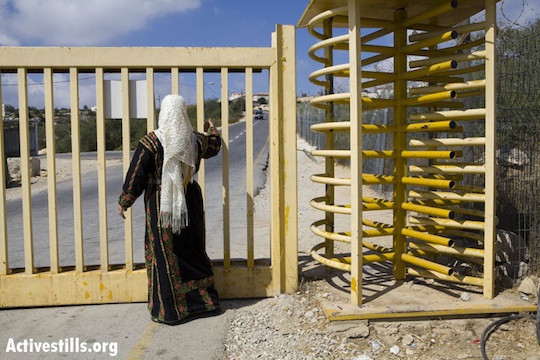 A long-running legal battle over the transparency of Israel’s military government took another step on Wednesday when a Tel Aviv District Court judge rebuked the Coordination of Government Activities in the Territories (COGAT) over its continued failure to publish and publicize all of its policies and procedures. COGAT is obligated to publish these policies under Israel’s Freedom of Information Act [Heb].

COGAT, which is part of the Ministry of Defense, oversees Israeli policy in the West Bank and in relation to the Gaza Strip. Within COGAT sits the Civil Administration, which operates directly in the West Bank. Each is the subject of two separate legal petitions by Israeli human rights NGO Gisha over their non-compliance with the FOIA, which has led to a protracted fight for them to publish all their procedures and have them translated into Arabic.

The latest stumbling block in this process came back in summer 2015, when COGAT suddenly stopped updating its website. In response to an inquiry by Gisha, COGAT announced that their website had stopped functioning and that they were working to fix it. 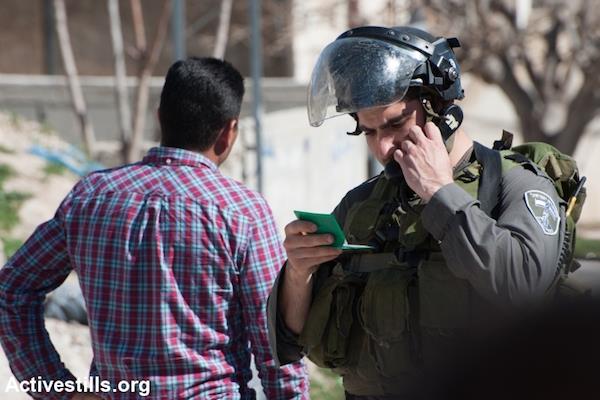 At almost exactly the same time, however, COGAT launched a new English-only Facebook page and Twitter account, which put out daily infographics with statistics regarding the movement of goods and people between Gaza and Israel and, occasionally, the West Bank — which are largely framed as goodwill gestures. These infographics do not mention that these activities merely represent COGAT fulfilling its legal duty to Palestinians who are under its direct control in the West Bank, or whose freedom of movement is subject to its decisions and policies in Gaza.

Six months after COGAT’s website broke down — during which it did not publish a word of information in Arabic or Hebrew — the body did, under the shadow of a potential court appointment, finally launch a “temporary” website that includes all COGAT policies and procedures in Hebrew and Arabic, as well as its annual report, which it is also legally obligated to publish.

Despite the apparent progress, COGAT seems to have done next to nothing to publicize the temporary website. There is no link on its official website; its Facebook page simply added the web address to its profile with no explanation and still links to the old website that has not been updated since June 2015; and the site is not indexed in Google — meaning that even if someone did happen to hear that there was a new site available, they would have no way of finding it online.

As Gisha’s Public Department Director Amir Rotem noted to +972 Magazine, the temporary site “seems to be there solely for the pleasure of Gisha and two judges [involved in the relevant petitions].” 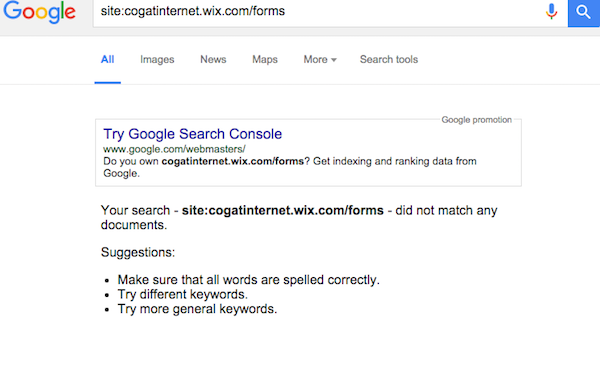 In a written response to +972 Magazine’s query as to whether and how it had done anything to raise awareness of its temporary site, COGAT said: “Given the technological difficulties the COGAT website has been facing, we have launched a temporary website in order to continue publishing our unique data. The new website is currently under construction and is expected to launch within the next 4-6 months.” Should this timeline be adhered to, COGAT will have been without an official, fully-functioning website for around a year.

In its most recent response to the court regarding the petition, COGAT responded to Gisha’s tongue-in-cheek offer to help them set up a temporary website by stating that because Gisha deems the temporary website insufficiently accessible, the NGO should take it upon itself to publicize it.

It is this issue which prompted the judge’s criticism on Wednesday. Stating that the publication of procedures on an unofficial website that is inaccessible to the public was insufficient, Judge Orna Levy added: “A link from a Facebook page is not enough. As such, the respondents’ [COGAT] answer that the petitioner [Gisha] should distribute the website address and information found on it cannot constitute a proper response to an inaccessible site.”

The judge gave COGAT seven days in which to respond to its failure to link to its new temporary website.

Meanwhile, the Civil Administration — the subject of Gisha’s second petition — has continued to drag its feet over a commitment to publish all of its policies and procedures in Hebrew and Arabic by September 2015. Currently, 38 of its 80 policies and procedures are available in Hebrew only on COGAT’s temporary, hidden website. Gisha Spokesperson Shai Grunberg confirmed that until they were put online on Tuesday, most of the policies had only seen the light of day as a result of the Civil Administration faxing them to Gisha’s offices.

In a telephone conversation with +972, COGAT’s spokesperson also acknowledged that they currently do not have anyone who is able to translate the 80 policies and procedures into Arabic.

+972 will publish an update as and when COGAT and the Civil Administration finally translate the procedures and publish them.