Demonstrations against the Prawer-Begin Plan continue on a second ‘Day of Rage’ with hundreds demonstrating in the Negev, and standing off with police. 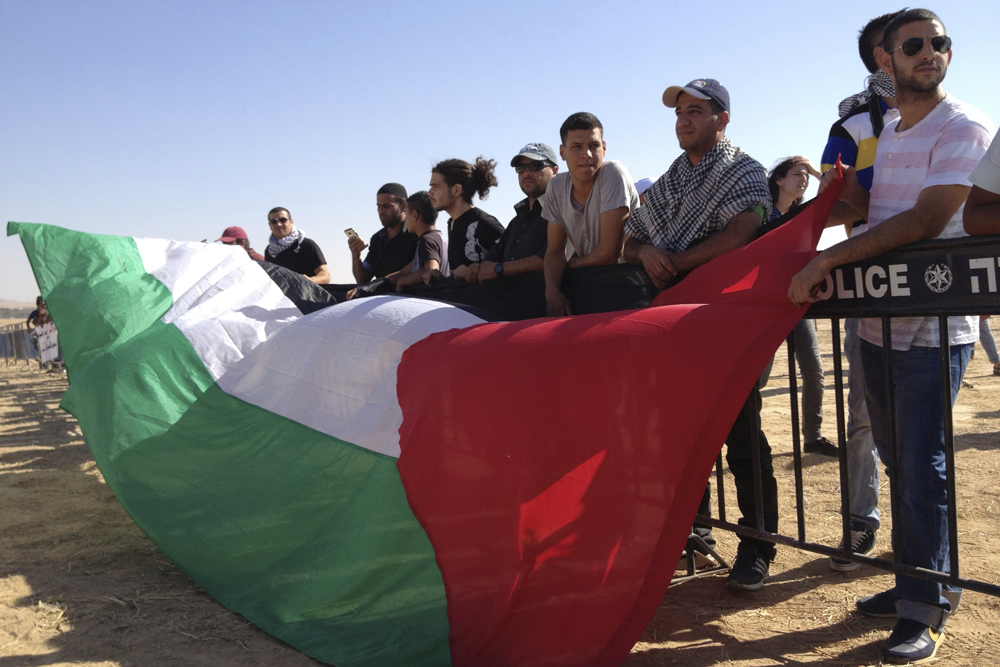 Omar Naammeh stood alone about 50 feet back from the concentration of approximately 700 protestors, mostly youth, on a dusty elevation overlooking Lehavim Junction, along the Tel Aviv-Beer Sheva highway, south of Rahat in the Negev.

“The people here began to recognize they will lose their homeland,” said Naammeh, 60, of Beer Sheva, explaining what he believes has motived a growing number of Bedouin citizens of Israel to demonstrate against the Prawer-Begin Plan. The proposed policy would see tens of thousands of Bedouin living in Negev villages unrecognized by the State of Israel forcibly relocated into planned communities.

Demonstrators at the August 1 rally, one of a few that took place across Israel and the West Bank, and the second “Day of Rage” demonstration in the last few weeks, included Palestinians, Israelis and internationals, from young children to seniors. 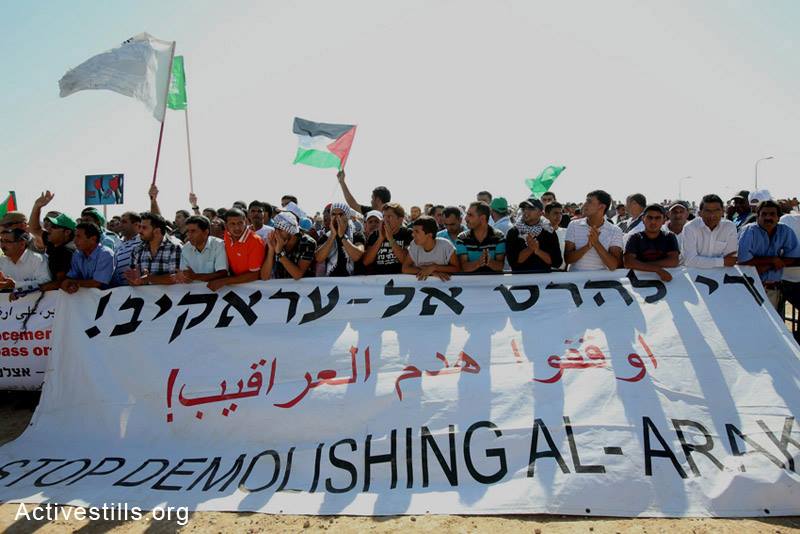 According to a police spokesperson, 400 police officers, some in riot gear, were on hand, including 10 police on horseback, who stood off with demonstrators after some knocked over and pulled aside barricades, pushing forward toward the line of police that blocked protestors from nearing the highway.

One organizer Hind Salman, from Laqia, said activists made the decision not to push forward and attempt to block the road, as had been done at a demonstration two weeks ago in Sakhnin and on August 1 in the northern village of Arara, where at least 20 people were arrested. 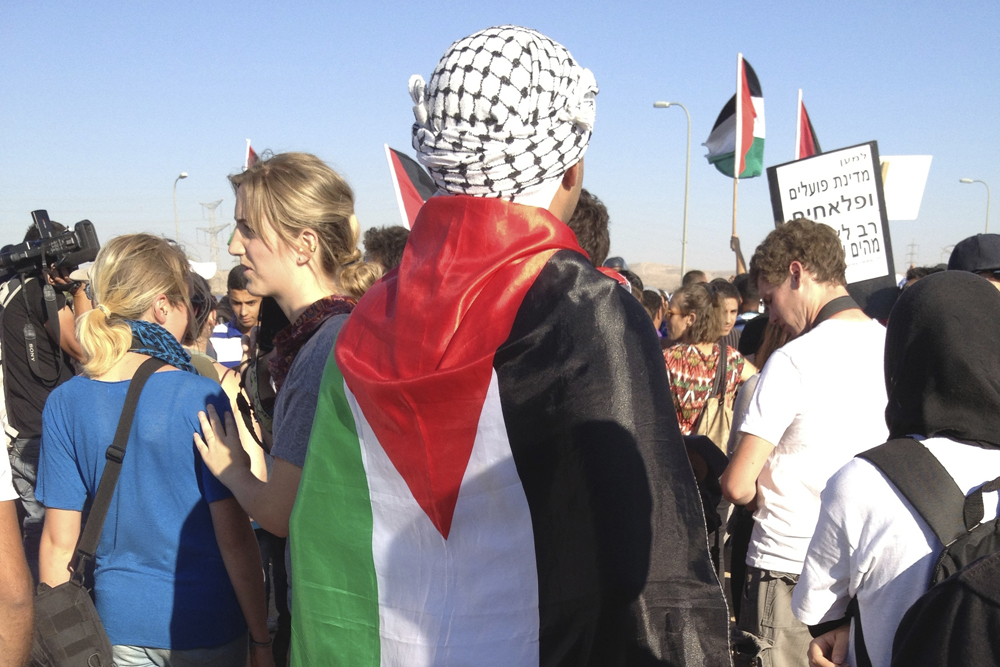 During the bus ride from Jerusalem, Hassan Towafra, 26, a student at the Hebrew University, said he was at the July 15 demonstration in Beer Sheeva, but expected more people to attend demonstrations on August 1.

“The last two weeks more people have been talking about Prawer,” including Knesset members, Towafra said. “More people watched the last demo on T.V. and now they want to take part,” he added.

Wearing a Palestinian flag as a Superman cape, Firas Badarna, 27, a university student from Sakhnin, said some of the younger protestors attend just to take a photo and say they were there. 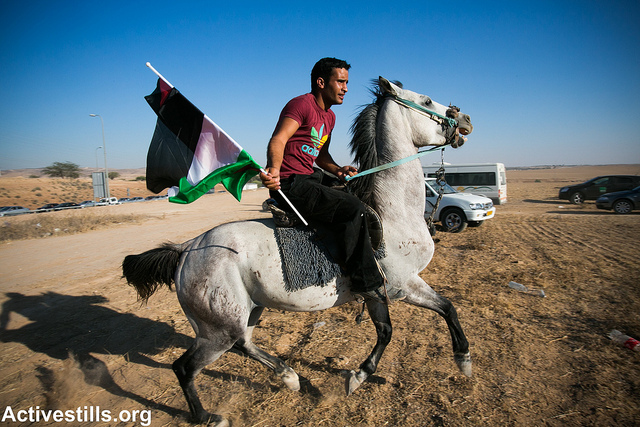 Wesal Yaseen, 21, a university student from Kafr Manda, said many of the young people at the demonstration likely did not understand the implications of the Prawer Plan.

But, she added, Bedouin young people are beginning to understand how the plan could affect them.

Naammeh, the man from Beer Sheva, said the younger generation of Bedouin traditionally has not participated in protests. However, the prospects of displacement have made them more politically involved.

He said his community has held regular protests on Fridays. The Day of Rage rally was larger, with a more diverse crowd.

“This [demonstrations] will continue until the Prawer Plan will disappear,” Naammeh said.