A law seeking to prioritize and designate Israel as the Jewish nation-state is exposing the crazies in Israel’s government. This proposed basic law would codify and demarcate the state as something that belongs only to a subset of its citizens.

The cabinet on Sunday passed a preliminary reading of a law — with the weight of a constitutional amendment — that would declare Israel to be the nation-state of the Jewish people. In order to pass the vote, Prime Minister Netanyahu put forward 14 principles on which the basic law’s final wording will be based. Democracy is in there as an afterthought, equality treated weakly by guaranteeing individual rights, and allowing all people to preserve their culture and language.

Here are seven of the main reasons why “Basic Law: Israel – the National State of the Jewish People” is wrong for Israel and should not be passed.

No solutions. The prime minister’s 14 articles do not deal with cost of living and they do not protect the residents of Sderot or the woman whose house was burned yesterday by violent Israeli extremists. It doesn’t lower tuition fees for students or the price of chocolate pudding, connect Negev Bedouin to the water grid or create jobs for factory workers laid off in Arad. It doesn’t address the growing chasm with the Western world and the crisis of relations with the U.S. Yet this is what the government is doing while its citizens wait, and suffer.

Freeze a flawed reality. While the proposed basic law will effect little tangible change, it will go a long way toward anchoring the current situation of de facto discrimination into law. I recently got into a big argument with a foreigner who accused Israel of being racist in its “DNA.” I was heated. “Like all human beings, people can change,” I shot back. “Bad regimes can turn to other directions.”

Now the law is making exclusivity and inequality part of Israel’s legal DNA. Yes we are changing – but not in the right direction.

Clinging to crazy. The debate over the proposed Jewish nation-state law exposes the deepening isolationism of the small clutch of extremists at the country’s helm. They long ago isolated Israel from the Western and Arab worlds. Now, just as the prime minister and his henchmen contradict their own security chiefs when the latter don’t fall into line, this bill pits its plotters against Israel’s attorney general, Yehuda Weinstein. Weinstein said the proposed Jewish nation-state law dilutes democracy, sharply criticizing the government’s intention to support it. To which Likud MK Yariv Levin, one of the bill’s sponsors, snarled back:

The attorney general’s statements are arrogant and have nothing to do with his position as attorney general or with the legal world. The question of the image of the state and its fundamental values on which it will continue to be built, are given, in a democracy, to the public and only the public through its elected representatives, and under no circumstances must it become the private realm of a group of jurists who are trying to place themselves above the Knesset. (As quoted in Haaretz — my translation.)

It seems that Levin, and probably numerous other ministers, has lost his marbles. The attorney general has overstepped his boundaries by providing a legal opinion to the government about the imminent passage of a law with constitutional status? The character of the state is to be determined in a way that rejects checks and balances? The Hebrew term for attorney general is “legal advisor to the government,” for crying out loud.

Then there’s Levin’s imaginary cabal of jurists levitating themselves above the Knesset. In fact, there is a very real gang of supremacist thugs leading the country into an abyss.

Constitutional-coup. The bill is part of a minority imposed creeping constitution instead of a healthy participatory process. Other basic laws were passed this way too, but those were more amendments; this one involves national self-definition that reads like the body of a constitution. The kind that should be put to wider public debate or at least not by an extremist coalition as part of coalition horse-trading.

What could the law mean if passed? Theoretically, but quite realistically, it could enable the High Court of Justice to uphold a law that violates the equality of Israeli citizens, since the Jewish nation-state law would provide constitutional foundations for privileging Jews over all others.

As normal as ethno-nationalism. Some insist that it is hypocritical and maybe even anti-Semitic to protest a simple law of national self-definition, when ‘France is for the French people,’ or ‘Germany is the land of the German people.’ Can we lay this argument to rest already? In those examples citizenship overlaps with nationhood. Yes, France is for the French. But what makes someone French is not birth or ethnicity alone, but citizenship.

This proposed basic law would codify and demarcate the State of Israel as something that belongs only to a subset of its citizens. State rights will not overlap with citizenship; they privilege a subset of citizens. Non-Jewish citizens have no route to sharing in the privileged national group. Being Israeli won’t be enough to live equally in this country. In fact, the state has consistently rejected the very idea that there is an Israeli nationality.

The true comparison is simple: the law says Israel is for the Jews, just as America once said America is for whites.

Avalanche of inequality. This is a time of worsening relations between Jews and Arabs/Palestinians in Israel.

Anyone who says this law is mainly a cover for coalition and electoral politics that won’t make a difference in real life, should look at another recent example. In 2009 a politician invented a fictional concept of Arab disloyalty, to arouse nationalist jingoism and get elected. The slogan itself, “No loyalty, no citizenship,” was a political marketing ploy. Once that politician entered the halls of power, it became his legislative vision, leading to a string of nasty, exclusionary, hate-inspired bills linked to this concept. Some of them passed.

The Nakba Law rejects the history of the Arab population; the Acceptance Committee Law rejects housing integration, the amendment to the Citizenship Law rejects their presence by keeping families apart. Now the foreign minister — recently joined by the prime minister — calls to strip their citizenship altogether, for no crime at all.

What will the nationality law be the beginning of?

Stoking rage. The prime minister says the law was devised to anchor Jewish identity in the face of growing challenges to the character of the state. Here is the challenge to my identity in Israel: rising strife, and the fact that a football match between Jewish and Arab teams requires one security person for every seven fans; frenzied chants of “death to Arabs” in a growing number of situations. Doesn’t the need for peaceful relations among fellow countrymen mean anything, or is the government only concerned with the phantom threats of “delegitimization,” which if it happens, is primarily due to developments like this?

This law is fearful. It is not closing the chapter on Israel’s tense relationship between Jewish identity and the State, as I once hoped possible; it is opening the window to acid rain.

It is creating a false god, a Judaism that is primarily political, material, imposed, devoid of humanity or humility.

BECOME A MEMBER
More About inequality 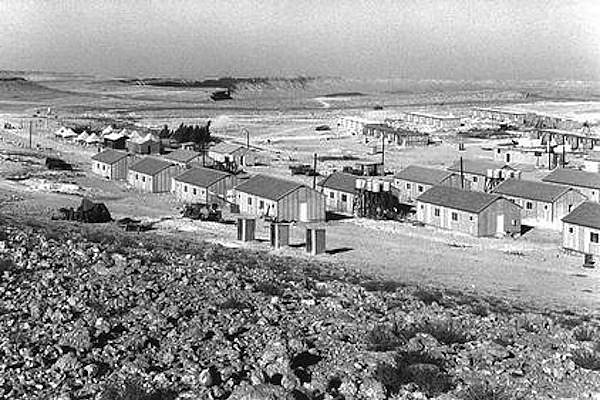 Anti-Mizrahi discrimination was official Israeli policy
The Israeli government has kept documents detailing systematic racism against Jews from the Middle East and North Africa sealed for 70 years. This week the Knesset rejected a proposal to open the state archives. To correct the historical injustice, the public needs to know the truth. By Mossi Raz In nearly every conversation about the arrival and…
By +972 Magazine November 26, 2017 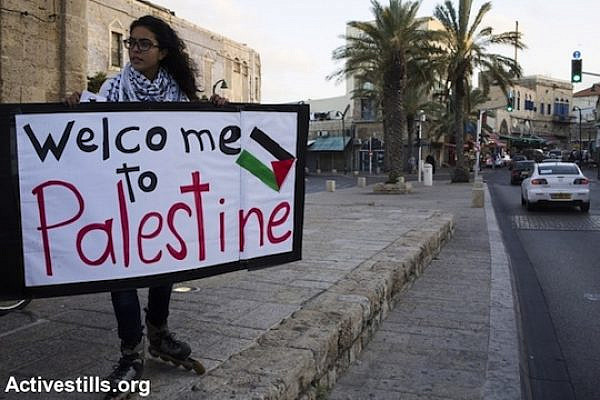 The Jewish-Israeli Left can participate in the Palestinian struggle, but not as a partner
Israeli Leftists want the 1.5 million Palestinians who live in this country to become an integral part of this Israeli society. But they see their fellow Palestinians in Gaza and the West Bank belonging to a different country.  A Palestinian man and a Jewish woman are both participants at a Jaffa protest rally. The Palestinian…
By Rami Younis June 23, 2014 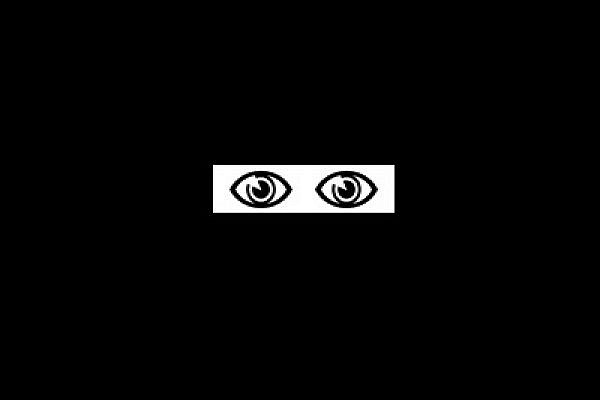 Burqa ban bill squashed. Now onto real gender equality?
On Sunday, nrg reported (Heb), a bill that would have banned wearing burqas in certain situations was unanimously opposed by a government Ministerial Committee on legislation. It is not entirely a surprise that the bill was proposed by Kadima MK Marina Solodkin. In proposing this bill, Kadima placed itself even outside the range of hard-line…
By Dahlia Scheindlin January 31, 2011