Attorney Eitay Mack is one of the only people in Israel challenging the secrecy of Israel’s military exports to despotic regimes around the world. 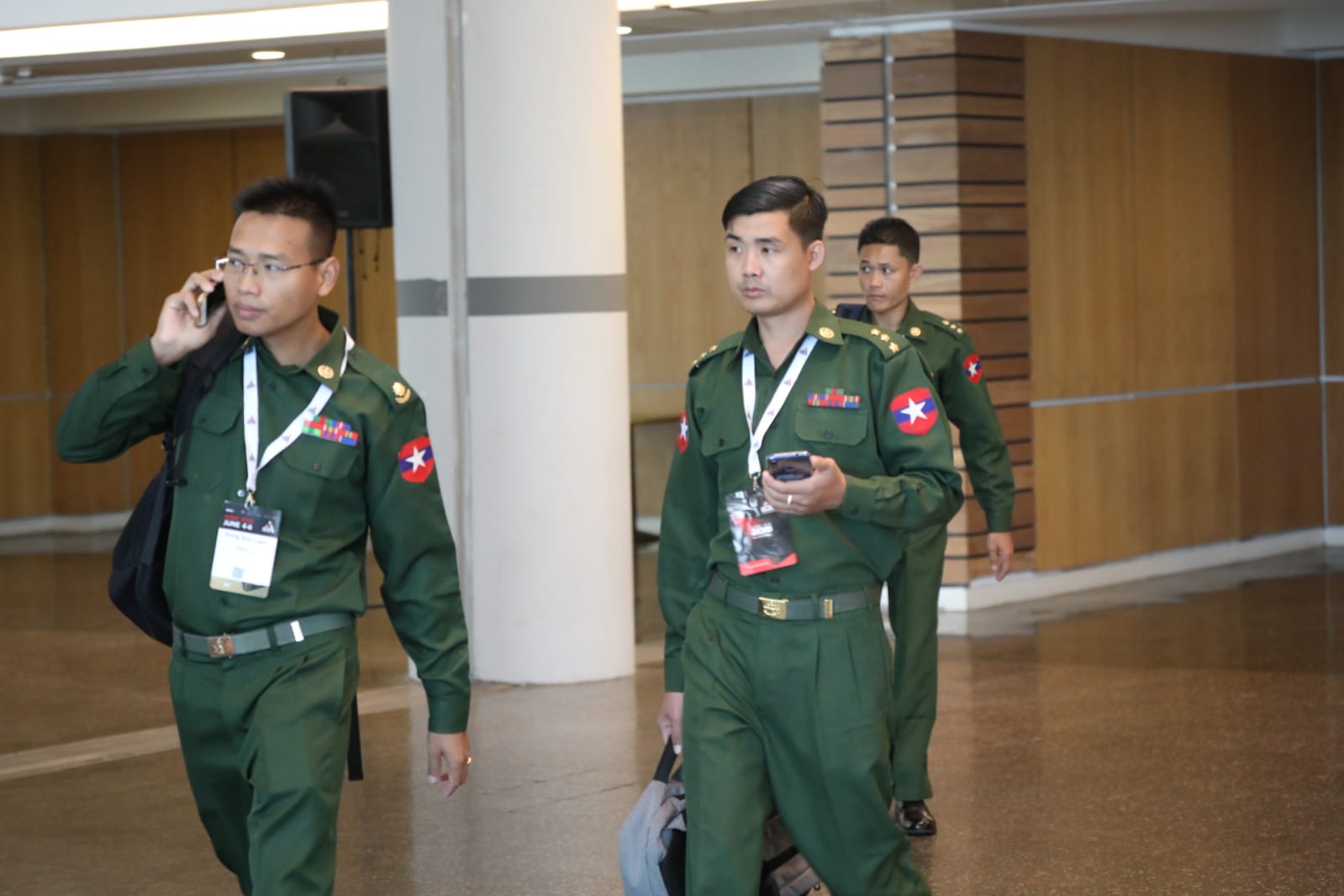 Israeli human rights lawyer Eitay Mack is working to uncover both Israel’s historic ties to brutal military regimes, such as Pinochet’s Chile, as well as its current arms exports to countries carrying out gross violations of human rights, like South Sudan and Myanmar.

Israel’s ticket to becoming an arms exporter — with deals dating as far back as the 1950s, when the global arms industry was already saturated — is Israel’s “no questions asked” policy, explains Mack: “You don’t criticize what we are doing in the occupied territories and inside Israel, and we won’t say anything and won’t ask questions about what you’re doing.”

Can you explain what Israel’s arms industry looks like?

“What’s unique in the Israeli arms industry is that it’s very centralized. It’s been controlled, and there’s oversight on it by very few people in the government, in the Ministry of Defense.”

“What’s funny about it, and this is the way I could do my work, is that most of the time, all the information is open outside. We see it especially in the last years, because with all the media and social media, a lot of dictators and security forces all around the world have their own Facebook page, and they have interest to publish that they are getting Israeli weapons and Israeli training.”

How is it that a country that has sanctions on it is still able to do business with Israel when it comes to arms?

“The way that Israel manages to continue selling to these kinds of regimes and countries is because Israeli law is allowing it. Israeli law doesn’t mention any consideration of human rights. The only consideration that the Israeli law says is that if there is a UN Security Council embargo, which is very rare because the superpowers have veto rights. In many places around the world, like in Syria, there’s no UN Security Council embargo.”

“If you ask me what Israel learned from the Holocaust, my answer is nothing.”

“Israel, most of the time, was thinking about the conflict with the Palestinians. This is what led most of its decisions and most of its mistakes. It’s like an obsessive effort not to lose any votes [in international forums] for the Palestinians, even votes that were not important.”