Al-Araqib is one of 35 ‘unrecognized’ villages in Israel that authorities refuse to provide with water, electricity or basic infrastructure. 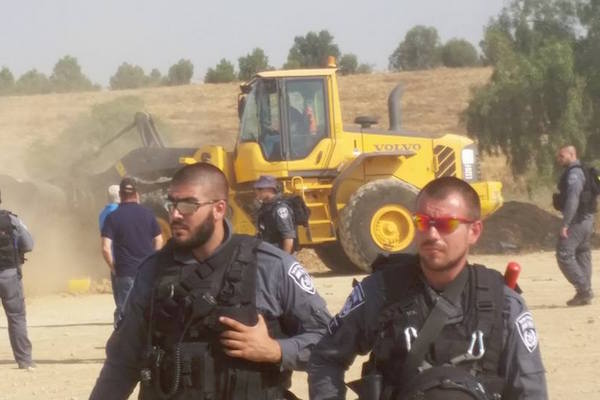 Israeli security forces demolished the Bedouin village of al-Araqib for the 100th time Wednesday morning. It was the second demolition during the Islamic holy month of Ramadan, taking place while residents were fasting. The first demolition in the village took place almost exactly six years ago, on July 27, 2010.

Al-Araqib is one of 35 “unrecognized” Bedouin villages in the Negev desert in southern Israel, a definition which means Israel refuses to provide residents with connections to the national water and electricity grids, provide them with health and educational services, or any basic infrastructure.

Despite being citizens of Israel that are supposed to enjoy equal rights, the Israeli government and its agents like the Israel Land Authority and Jewish National Fund have been waging a slow and methodical war of attrition against Bedouin residents of unrecognized villages in an effort to expel them.

As a result, most of al-Araqib’s residents have indeed left over the years to neighboring towns. The tactics used by the state against these citizens is pretty much identical to that which it uses in Area C of the occupied West Bank, where Palestinian residents are deprived of basic services and their homes are repeatedly demolished. 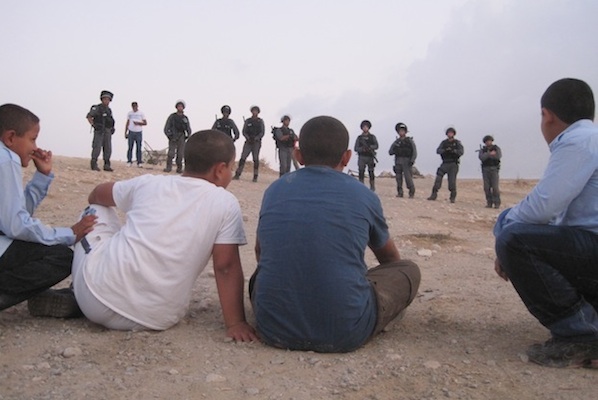 Like countless plots of land in the Negev, al-Araqib was expropriated under the Land Appropriation Law of 1953. The law allowed the state to easily expropriate land for purposes of “development, settlement and security,” with a few ludicrous stipulations: that the land was not in its owner’s possession on April 1, 1952, and that the state use the land for purposes of development, settlement or security, or at least that it needs the land for those purposes.

In reality, the state dispossessed the village residents of their land, and has not once used it for any purpose. The only plans for al-Araqib are to plant a “forest” on its arid land.

Nearby, Israeli authorities are expelling the residents of another “unrecognized” Bedouin village, Umm el-Hiran, in order to build a Jewish town in its place.