Over 400 Palestinian minors from East Jerusalem and the West Bank are currently being held in Israeli prisons. Five of them are under 14 years old, while 10 are being held indefinitely without trial. 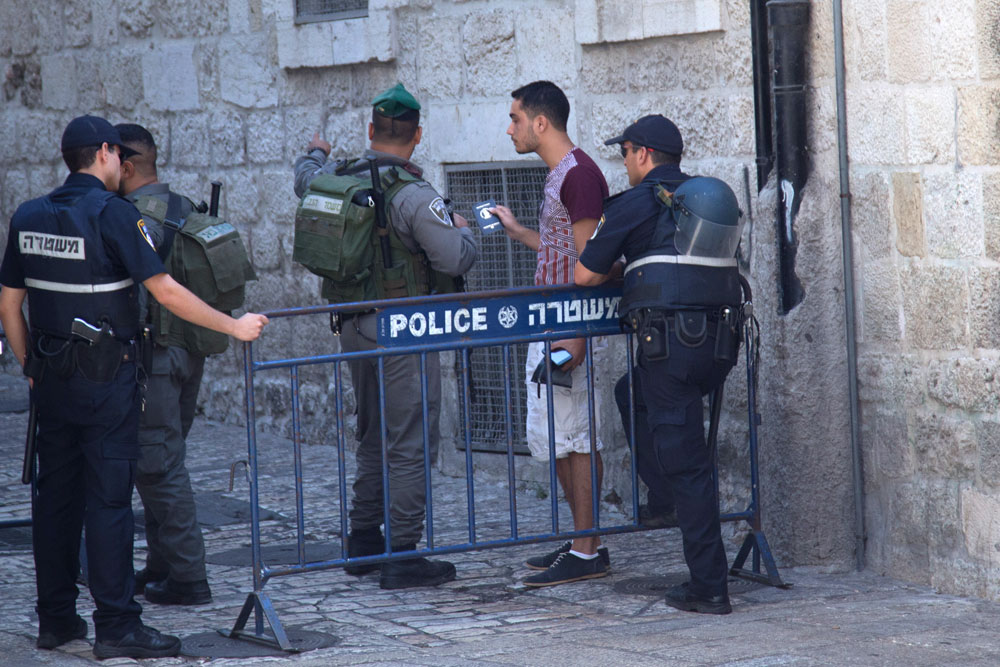 According to the data, at the end of February 437 Palestinian minors from East Jerusalem and the West Bank were in Israeli jails. Five of those were under 14 years old, and 10 of them were being held in administrative detention without trial.

Administrative detention is an extreme measure meant to be adopted rarely and with moderation, in which detainees are held indefinitely without charge or trial — with out any way to defend themselves.

According to Military Order No. 132, regarding “sentencing young criminals” — which applies to Palestinians in the West Bank, all of whom live under a military regime — the official term for a prisoner under 14 is “teenager.” According to Israeli civil law, criminals under the age of 14 are considered “children,” and are rarely imprisoned.

One hundred and three “near adults,” who are over the age of 14 and under 16, are also being held in Israeli prisons, along with 329 minors between 16-18. The status assigned to most of these prisoners (who make up 83 percent of Palestinian prisoners under 18) is one of “detained” — which means they have yet to be put on trial.

In mid-March, the Israeli army put 16-year-old Hamza Hamad from the West Bank village of Silwad in administrative detention, making him the youngest administrative detainee in Israeli prison. Hamad was arrested in a raid on his home, and after a short interrogation the GOC Central Command signed an administrative order that would keep him in prison without trial for half a year, at which point the order can be renewed.