Israel is playing a regular bait and switch: Now it is the State of the Jews, the next moment Jews have nothing to do with it

The scandal du jour is the fact that the US ambassador to Belgium, Howard Gutman, told a Jewish conference last week that Islamic anti-Semitism is the result of Israel’s treatment of the Palestinian. This common sense statement caused a hue and cry, and it became the biggest news to come out of the land of chocolate and pederasts, drowning even the fact it finally managed to cobble together a government. The grand inquisitor of all things anti-Semitic, the man who turned his Jewishness into his trade, Jeffrey Goldberg, wrote acerbically that “Here is a simple formula that could have saved Gutman from his stupid mistake: Jews do not cause anti-Semitism; blacks do not cause racism; gays do not cause homophobia. Hatred is a mental and spiritual illness, not a political position.”

If only were things that simple.

See, we have a problem with this deceptively simple logic. Israel is a country which claims most of its citizens-to-be to reside outside its borders. Israel claims that a. It is a “Jewish country,” b. That all Jews are its potential citizens, c. That it is OK for her to meddle in the affairs of other countries on behalf of what it thinks are Jewish interests, and, finally, d. That any opprobrium gained by its actions, resulting in hatred or actual violence directed at those it claims to represent, is derived from racial and irrational causes. This, alas, does not make sense.

This is without even without mentioning the hidden point e., rarely mentioned, which says that Israel thinks it is perfectly acceptable to use Jews living in other countries as its agents. I’m not just talking about Pollard here – this goes way, way deeper. For instance, the first semi-public fuck-up of our intelligence services came in 1954, when military intelligence activated a terror cell in Egypt, composed of local Jews, which attempted to attack British and American targets for reasons beyond human ken (you can read about it here).

However, this is much more complicated. Israel keeps claiming it represents all Jews, even though most of them rejected the Zionist idea and refused to immigrate to Israel. Yet, when people hostile to Israel take it at its word, and act towards Jewish communities as if they were Israeli communities, Israel wails it is anti-Semitism.

It is, of course. The idea that all members of a group are responsible for the actions of other members is racist. But just how did the idea that “Jews” equals “Israelis” came about? Doesn’t the Israeli government have something to do with that? Isn’t it saying time and time again that Israel is a “Jewish” country?

Goldberg’s analogy simply does not work. Saying that all blacks are responsible for the actions of a single criminal, or that this single criminal is an indication that all blacks are criminals, is manifestly racist, but it is nowhere near the mark. Let’s try another analogy. Let’s say a band of rabid black-supremacists invaded a piece of land, claiming it to be their ancestral their homeland, supported by Europeans who wanted those people out of their own country; Let’s say the invaders have ruthlessly drove back the less organized, under-armed surprised locals; Let’s say they have kept the indigent population as second-class citizens, and later invaded another country and exported those methods to it – all the while claiming to represent black people everywhere, such a farcical claim being taken seriously by many countries. Would anyone be surprised if anti-Black sentiment would rise? 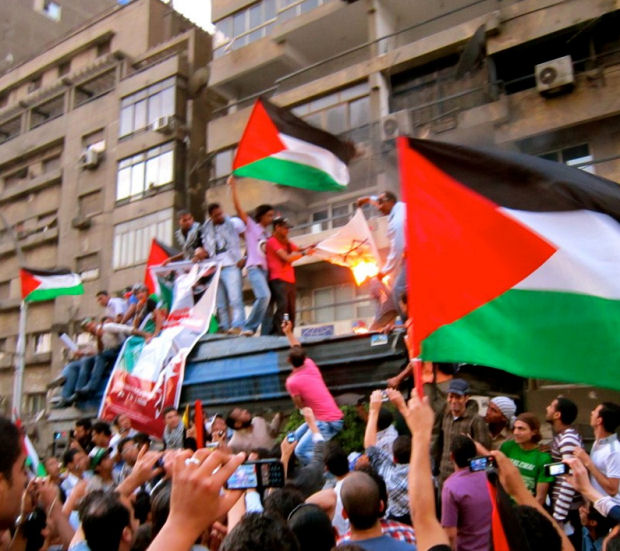 To argue that Israel's actions have nothing to with anti-Semitism is to argue in bad faith. (Photo: Gigi Ibrahim, CC BY 2.0)

Let’s test the hypothesis. If we look at anti-Semitism in the Muslim world, it certainly existed. Jews were considered inferior by law to Muslims in almost all Muslim countries. The myth about the “golden age of Andalus”, when Jews, Muslims and Christians lived in harmony is, alas, a myth. There are certainly anti-Semitic elements in the various Islamic traditions.

But one would have to be a fool to claim Muslim anti-Semitism held a candle to Christian anti=Semitism. That’s where the knives were really out. Jews often describe Christianity as Judaism wayward daughter; In fact, given that Christianity rose just as rabbinical Judaism was finally affirming itself, they are two squabbling sisters. The tension between them is explosive, because they fought over the meaning of the same symbols and texts. Which is “verus Israel”, true Israel? The followers of the Talmud and Rashi, or those whose circumcision was “that of the heart”? Which is it, Passover or Easter? Pentacost, or Shavuot? Are we redeemed by the blood of the Lamb, or is the blood on doorframe just a fading memory of the delivery from Egypt? It is no coincidence that the blood libel traditionally happens near Easter. Or is it Passover? Which redeeming blood?

The Church preserved well the memory of the early days, when Jews used their power as an established religion to humiliate and persecute the followers of the new, illicit religion. Then came Constantine, and the wheel turned. The Church turned the other cheek to its own teachings, and the Jews became the persecuted – and took the vengeance of the oppressed. In secret books, preserved generation after generation, they poured scorn on Jesus, calling him a magician, calling his mother a whore of the Romans. Time after time, rabbis forbid Jews from spitting on crosses; Time after time, they break the ruling, and sometimes pay a hideous price. The emperor Theodosius has to enact a law, which forbids Jews from portraying the hanging of Haman as the crucifixion of Jesus; At least one pogrom in the 12th century begins after Jews in France crucify a murderer during Purim celebrations, in lieu of Haman. Then we have the horrifying events of the crusades, with Jews murdering their children to prevent their baptism; And they lead horrified Christians to wonder: If this is what they will do to their own children, if they hate us so much, what will do to our children?

No, Muslim anti-Semitism doesn’t hold a candle to this terrible history. It comes into its own in the 1920s, and it’s not an accident. These are the times when the Protocols – the last, poisonous gift Czarist Russia, with its most anti-Semitic of churches – are considered to be earth shattering documents, when even the Times of London referring to them as holding a possible truth. And look – despite the fact that the Arabs are much more numerable, despite the fact they are more powerful, the Jews are much more influential with the allies, and they carve their own piece of the Arab world for themselves.

That’s where Muslim anti-Semitism starts to come into its own: From a conspiracy theory and as a reaction to Zionism. Hostility to Zionism and the British makes it a very short journey to support Hitler. The creation of Israel out of the ruins of Palestine empowers this conspiratorial sort of anti-Semitism, ironically an import of a colonial legacy. The humiliating defeat of 1967 further fuels this concept, giving renewed life to political Islamism as Arab nationalism is discredited.

And between these Scylla and Charybdis, between Israel’s claim to represent all Jews and the Arab world’s embrace of now-discredited Western anti-Semitism, the Jewish communities of the Muslim world are crashed. The ancient Jewish settlements of Egypt and Iraq, which pre-date the Second Temple, are broken and their members are forced to run for their lives. 2,500 years of existence end in tragedy.

And if, after this, you are still capable of piously saying “anti-Semitism has nothing to do with Israel,” you are either not paying attention, or you’re not arguing in good faith. 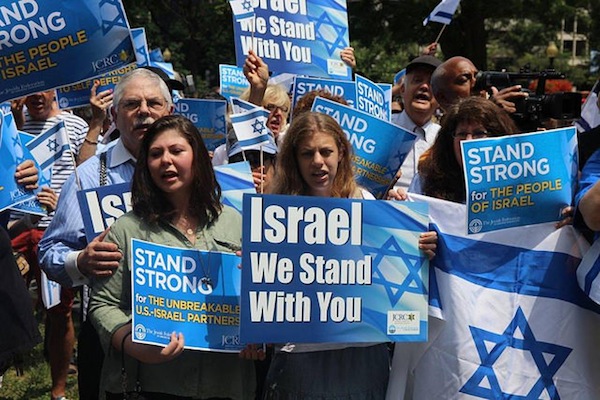 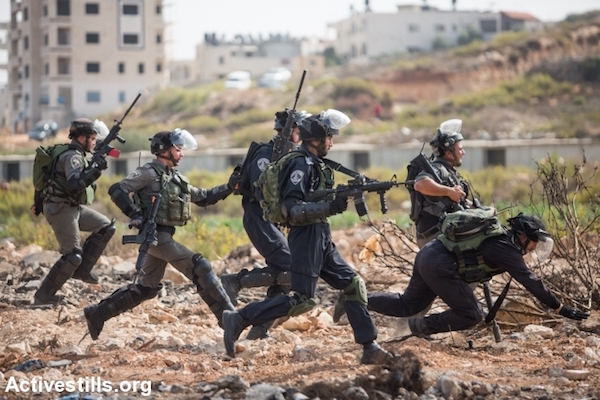 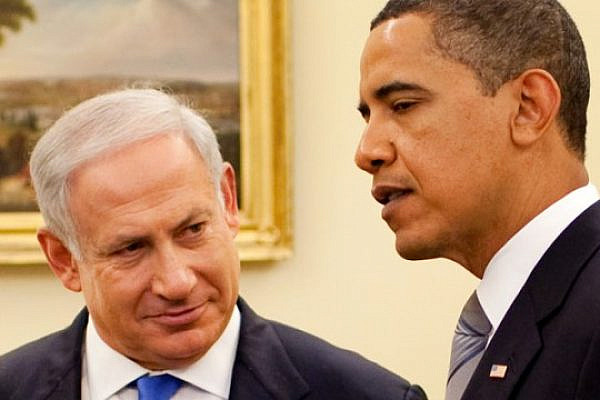