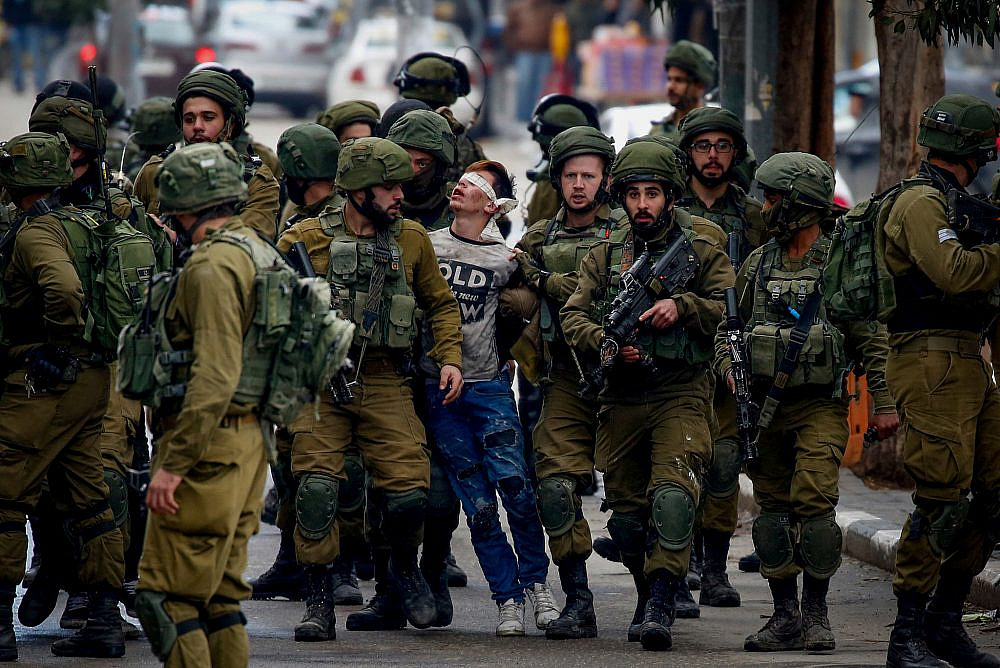 The “Deal of the Century,” revealed on Tuesday at a White House press conference by U.S. President Donald Trump and Israeli Prime Minister Benjamin Netanyahu, is wholly insulting to Palestinians. But one statement in particular made me jolt out of my seat. Early in his speech, Netanyahu said: “Since the moment of its birth, Israel has yearned for peace with our Palestinian neighbors.”

I paused the live stream, feeling myself shaking with anger. Anger: the trait used to dehumanize Arabs, especially Palestinians. Our anger makes Western pundits and many Jewish Israelis squirm with discomfort.

The violence in Netanyahu’s shameless statement is the root of the conflict. His words explain generations of Palestinian rage, revealing that the occupation is not just about land, but about the theft of a people’s narrative.

Claiming that “Israel has yearned for peace” since its creation is an utter denial of all the ways in which that state has intentionally wronged Palestinians. It declares the very existence of our people a roadblock to peace.

The belief that we could simply forget the violence Israel has perpetrated against Palestinians since 1948, without even a shred of its acknowledgement, is why Israel’s outstretched hand “yearning for peace” is invisible to us. This statement is the very reason why Palestinians don’t trust “negotiations,” which have historically been used to maintain our oppression and erase our story.

Contrary to Netanyahu’s remarks, since the moment of its birth, Israel has actively worked to drive out the Palestinian people from their homes and lands. Before the state’s birth, Zionist militias expelled entire villages at gunpoint. After its birth, those militias became the Israeli army and continued the ethnic cleansing of Palestinians. As a Palestinian whose grandparents were expelled from their village in July 1948, I know this all too well. 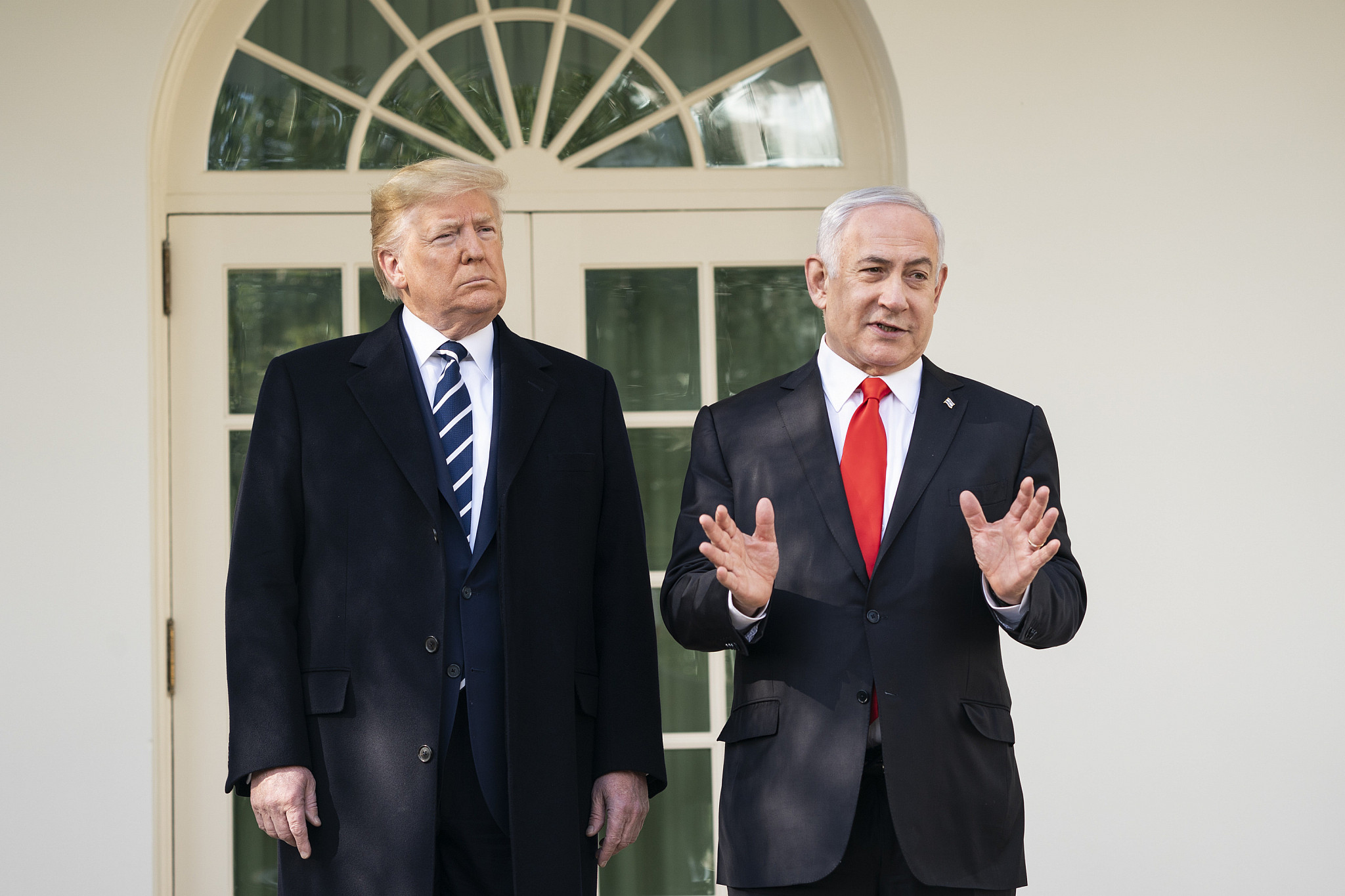 President Donald J. Trump and Israeli Prime Minister Benjamin Netanyahu stop to talk with reporters Monday, Jan. 27, 2020, along the West Wing Colonnade of the White House prior to their meeting in the Oval Office. (Joyce N. Boghosian)

Since its birth, Israel has yearned to control the most territory possible between the river and sea with the least number of Palestinians living on the land. What more, it seeks to entirely erase the memory of the Palestinian people from the pages of history.

If this is Israel’s idea of peace, then we Palestinians say, with justified anger: to hell with it.

A peace built on the full submission and silencing of the Palestinian people is far from sustainable. An enduring peace recognizes the Nakba, the tragedy that Palestinians have been experiencing since 1948; it holds Israel accountable for its repeated violations of international and human rights law; it promotes not only equality between Palestinians and Israelis, but equity. An enduring peace promotes transitional justice and decolonization.

The silver lining of the “Deal of the Century” is that it makes crystal clear what the options are in Israel-Palestine. In one scenario, Israel annexes areas of the West Bank while governing Palestinians under a different set of laws — and we finally call apartheid by its name. In the other, Palestinians and Israelis share equal rights: one person, one vote, with freedom of movement, of worship, and of land ownership for both peoples.

For years the international community has ignored Palestinian suffering, prioritizing Israeli “security” at the expense of Palestinian lives. Now more than ever, to truly yearn for peace is to stand with the Palestinian people and push for freedom and dignity for all.