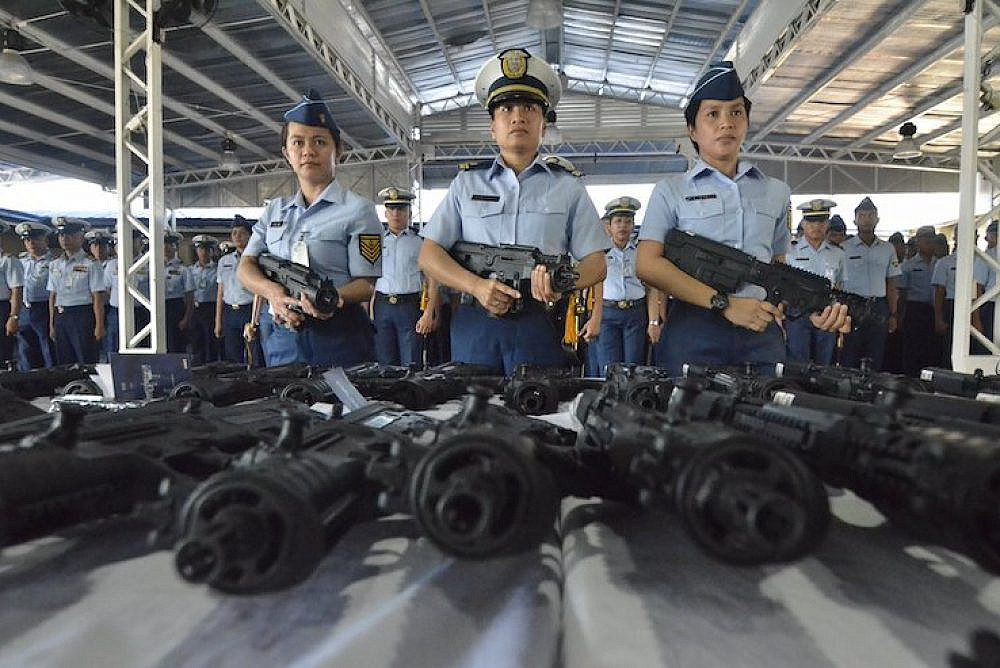 In early 2017, a representative from the Israeli Foreign Ministry walked into a classroom in Tel Aviv University where she had been invited to speak to law students about the regulations governing Israel’s military exports. Five minutes into her presentation, one student asked the representative about Israel’s exports to countries such as South Sudan, Sri Lanka, Myanmar, and Rwanda, which routinely commit gross human rights violations. Other students quickly followed suit.

The representative looked uncomfortable, and instead of providing answers she did not have, began citing work by civil society groups that have, over the past decade, forced Israel to take human rights into consideration when it exports weapons. She included the work of human rights attorney Eitay Mack, Meretz MK Tamar Zandberg, and Hamushim — a group in Israel that seeks to expose the true human cost of the Israeli military industry and arms trade. The representative admitted that there is growing criticism of Israel’s arms export regulations (or lack thereof), even including a screenshot from Hamushim’s website to exemplify this trend. She claimed that such public pressure was so successful it was able to put a stop to all Israeli arms exports to South Sudan.

Ignoring the factual aspects of her response — to this day we do not know the contents of the export restrictions Israel has imposed on South Sudan — the scene at the university law faculty made one thing clear: Israel’s arms industry has become a topic of public debate. Government officials and politicians, for the first time in a long time, are required to give answers. 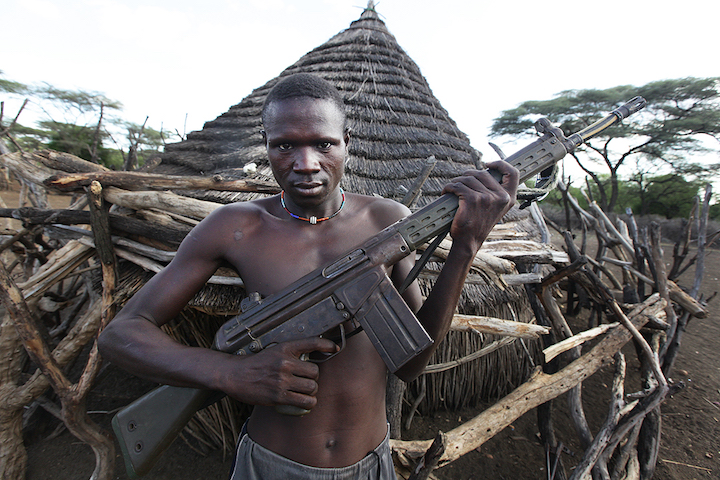 This ongoing public conversation on Israel’s arms exports is less than a decade old. In 2013, Atty. Eitay Mack appealed to the Supreme Court after demanding to make public the names of persons and companies registered in the Defense Export Control Agency, as well as the licenses granted to them by the Defense Ministry for arms export. According to data presented to the court, at the end of 2012, the military exports registry included 6,784 individuals and companies that were collectively issued 19,000 marketing licenses and 8,716 export licenses. According to data presented by the Defense Ministry to the court, by the end of 2013, 400,000 marketing and export licenses had been issued.

The names of these individuals and companies — and the scope of their work — remained hidden; Israel only revealed the names of five countries to which it issued licenses. According to Hamushim’s estimates, Israel has sold arms to over 130 countries over the past few decades.

That same year, Israeli filmmaker Yotam Feldman debuted his documentary “The Lab,” which put forth a simple theory: Israel’s arms industry is so successful and rapidly-growing precisely because it can develop, test, and market weapons as “battle proven” — by using them against Palestinians in the occupied territories. 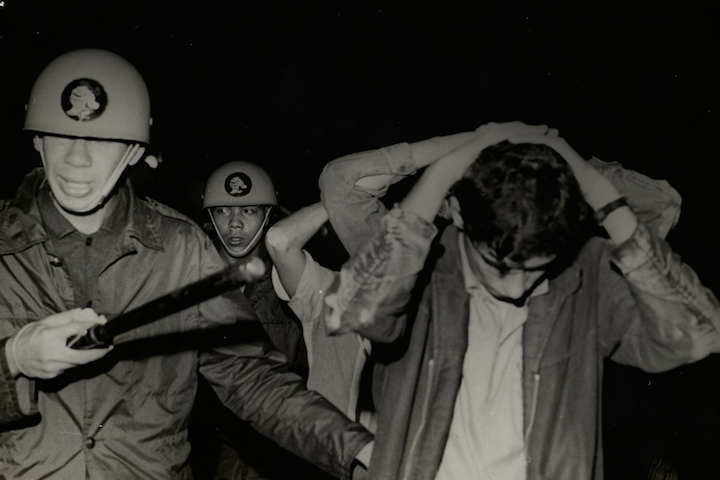 The image that began emerging was of a country developing and marketing increasingly more arms and techniques for the purpose of occupation, while exporting weapons and knowledge to an unknown number of countries without any restrictions or oversight. Mack and others continued looking into the history of Israel’s arms sales, demanding answers about about Israeli weapons exports to Rwanda before the genocide, to the perpetrators of ethnic cleansing in the Balkans, and to various military dictatorships in Latin America.

It became clear that this pattern was not a thing of the past. In 2014, the American Friends Service Committee established Hamushim in order to research and make accessible information about Israel’s arms exports. The group’s first public action was a small vigil held outside ISDEF, Israel’s largest arms exhibition. The vigil, though small in numbers, caused the delegation from South Sudan to cancel its participation.

The same year, following the police killing of Michael Brown in Ferguson, Missouri Palestinian activists began drawing connections between repression in the U.S. and in Palestine. It turned out that police officers in the United States were using the same kind of tear gas to put down the uprising as was being fired at protesters in the West Bank. Moreover, it was soon discovered that Israel had also been providing “counter-terrorism training” to police departments across the U.S., revealing that Israel was actively exporting repressive tactics — as well as weapons — across the world. 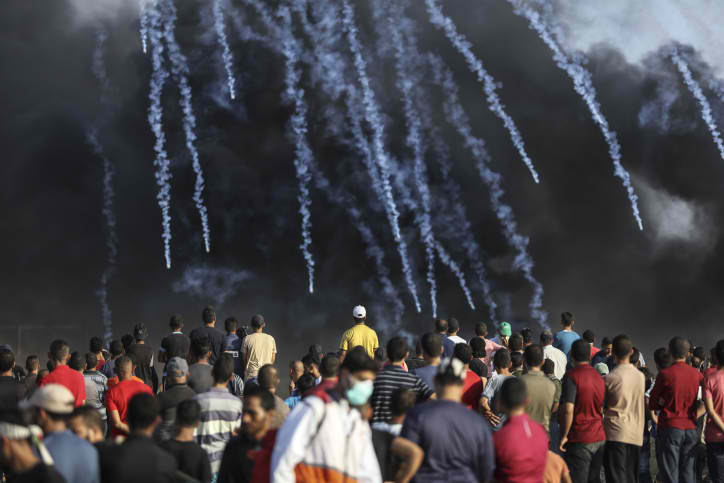 In 2015, Eli Yosef, an Israeli religious right-wing activist,  first learned that the weapons being used by the Eritrean government against its citizens — many of whom had found their way to Israel as asylum seekers — were made in Israel. Yosef decided to act and launched a hunger strike to protest the exports to Eritrea’s dictatorship, which suddenly brought the struggle against Israeli arms exports to the front door of the religious right.

Between Yosef’s activism (which included disrupting public events by prominent politicians), the ongoing research and education of civil society by Hamushim, and the relentless research and legal work by Eitay Mack, more and more activists began to get involved. The media, too, started to show more interest. Right- and left-wing activists came together to form action groups, turning the issue into a bipartisan one. Rabbis signed letters against arms export to countries that violate human rights, while MKs Zandberg and even the far-right Yehuda Glick (Likud) came together to pass an amendment to the military export law to try and limit sales to countries that routinely violated those rights.

In the summer of 2017, as the annual ISDEF arms expo was taking place, Hamushim organized an alternative conference titled “In-Security.” Over 150 Israelis gathered to hear testimonies from the people affected by these weapons, to learn about the use of Israeli arms against Palestinians in the occupied territories, and to understand how those exports have affected people in Serbia and the favelas of Rio in Brazil, as well as university campuses protestors in South Africa. 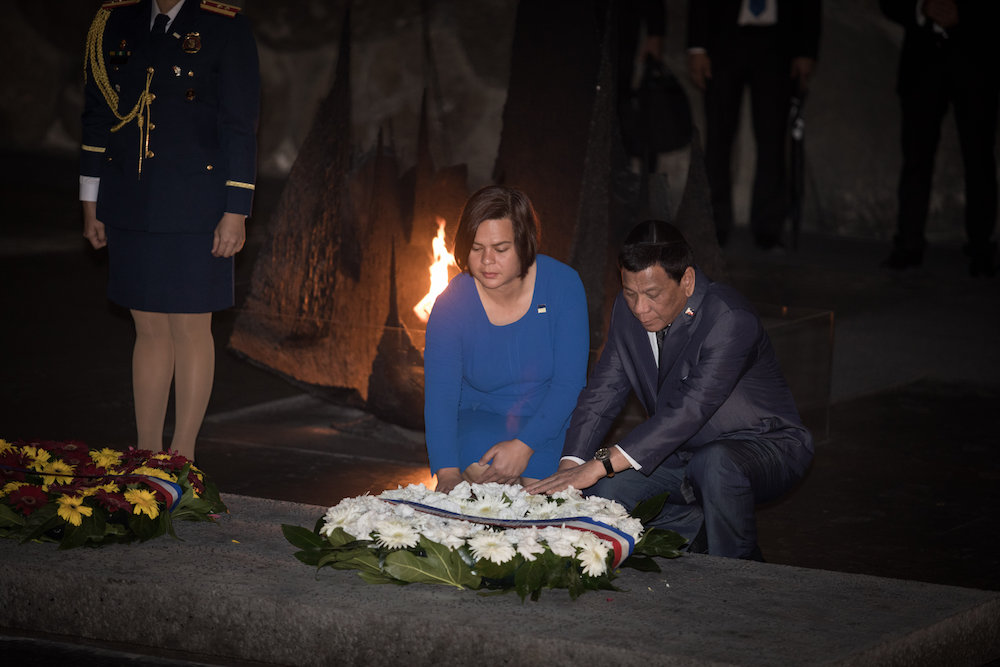 By 2018, when President of the Philippines Rodrigo Duterte visited Israel (Duterte once instructed his military to only buy arms from Israel), the counter-protest included not only activists from Hamushim and Eitay Mack, but also from the Israel branch of Amnesty International, which has since turned the issue of Israeli arms exports into one of its central campaigns.

By the time (both) the 2019 elections came around, it was abundantly clear that arms exports could no longer be ignored. Activists from the right and left disrupted election events held by their own parties and met with dozens of MKs. Following pressure, Benny Gantz’s Blue and White party joined Labor and Meretz to take a public stand against exporting weapons to countries that commit mass atrocities.

Make no mistake — Israel continues to export arms around the globe while making a profit at the expense of Palestinians and disenfranchised communities. It is no small feat, however, that such an unlikely campaign in such a highly militarized country has already borne fruit, and will likely continue to gain more traction over the next decade. 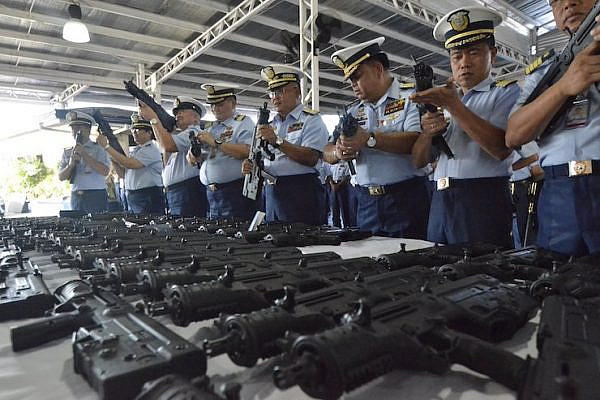 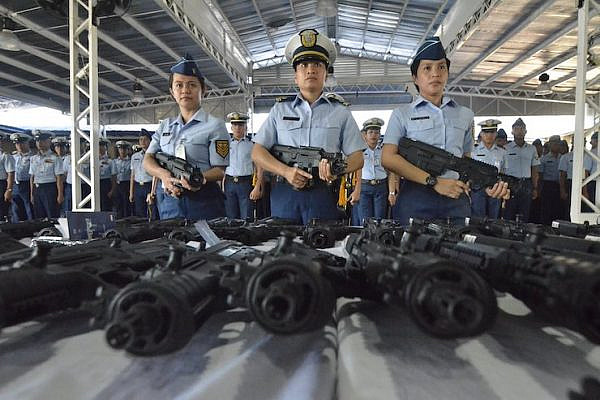