Noa Gur Golan and Hadas Tal are sentenced to 30 days in prison for refusing to serve in the army because of the occupation. 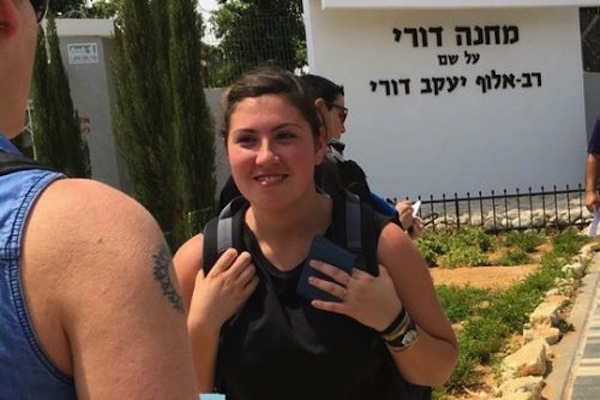 Two conscientious objectors were sentenced to their second stint in military prison on Thursday, after refusing to join the Israeli army over their opposition to the occupation.

Gur Golan, 19, from the city of Netanya, announced her refusal last month due to her belief in pacifism and a sense of obligation to work to bring about peace. An Israeli army conscientious objection committee has repeatedly rejected her request for exemption from military service in the past. Gur Golan wants to be recognized as a conscientious objector, rather than a pacifist (whom are more easily granted exemption from the committee), and is willing to pay the price.

Hadas Tal, 18, from the Jezreel Valley, refuses to serve due to her opposition to the occupation. Following her first sentencing, Tal said that she knows her refusal will not end the occupation. “I refuse because it is important not to let this system continue existing without resistance. The refusers who sat in prison before me did not end the occupation, but there is great significance to our acts — in raising awareness and creating public conversation.” 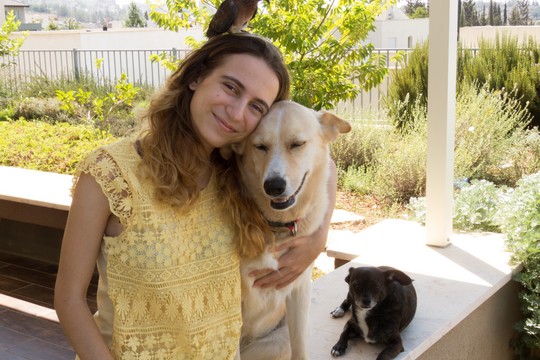 Gur Golan and Tal are both backed by Mesarvot — Refusing to Serve the Occupation, a grassroots network that brings together individuals and groups who refuse to enlist in the IDF in protest at the occupation. Earlier this year, three female conscientious objectors — Tamar Alon, Tamar Ze’evi, and Atalya Ben Abba — were jailed for over 100 days for refusing to serve in the army.