Adam Rafaelov will have served a total of 87 days in prison for refusing to join the IDF over its ‘continual, violent, and oppressive rule in the West Bank and Gaza Strip.’ 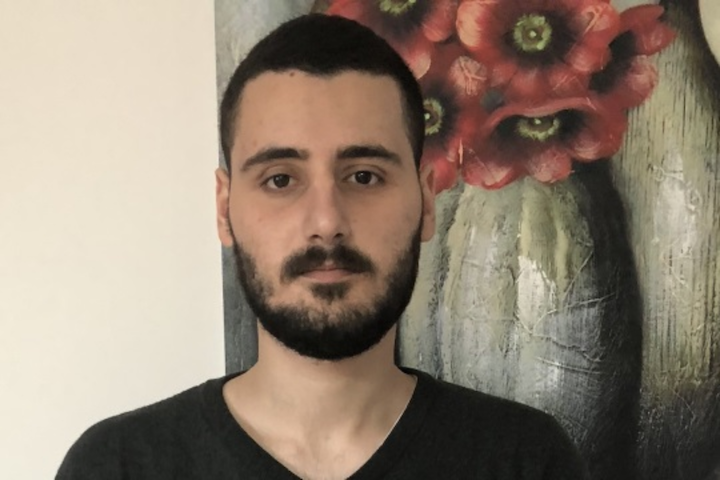 An IDF disciplinary body sentenced Israeli conscientious objector Adam Rafaelov to 10 days in military prison last Friday for his refusal to be conscripted. Rafaelov, 18, from Kiryat Motzkin in northern Israel, has been sent to prison seven times since July when he was first sentenced. Upon completing his current sentence, Rafaelov will have served a total of 87 days behind bars.

“The regime used violence to implement its economic interests or its nationalist ideology,” Rafaelov wrote in his initial refusal statement. “The Israeli regime justifies its violence toward Palestinians by claiming it is defending the Jewish homeland. But it is impossible to justify continual, violent, and oppressive rule in the West Bank and Gaza Strip. The Israeli public has been ruling over the fate of the Palestinians, who have been deprived of their basic human rights.”

“Israel prides itself on being the ‘most moral army in the world,’ but there is nothing moral about occupation and oppression. Military rule, poor living conditions, home demolitions, siege — all these are part of Palestinian daily life under a discriminatory, fascist occupier. I refuse to take part in a system that goes against my worldview. I refuse to allow this system to continue to exist without resistance.”

Rafaelov is being supported by Mesarvot — Refusing to Serve the Occupation, a grassroots network that brings together individuals and groups who refuse to enlist in the IDF in protest at the occupation.

Rafaelov joins Hillel Garmi, 18, who has served over 100 days in military prison for refusing to join the army. Over the last few months, Garmi has exchanged public letters with Ahmed Abu Artema, one of the organizers of the Great Return March in Gaza, in which he called for a joint struggle to reach a solution that “draw[s] its legitimacy from universal principles of justice.”