The companies never even received permits to build antenna towers in the illegal West Bank settlement outpost of Migron, are now asking the courts to let them stay even after the settlement itself was demolished, Walla reports. 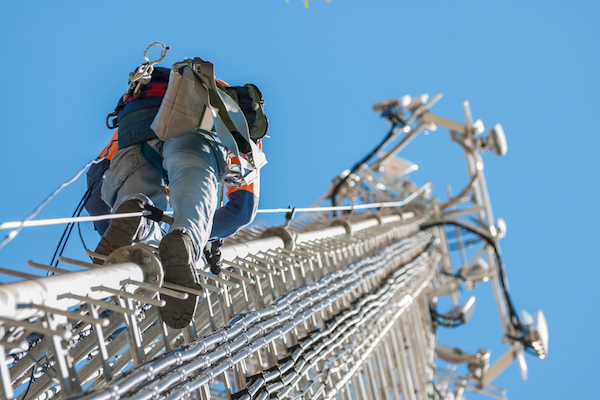 Furthermore, the cellular companies built their towers without permits from the Israeli army, which is the effective sovereign in the West Bank, including planning and building issues.

The Israeli army demolished all of the structures in Migron earlier this year — save for the cellular towers — after a years-long court battle. The settlement itself was built on land owned by neighboring Palestinian villages, without permission and without authorization from Israeli authorities.

In other words, the three cellular companies, one of which pays franchise fees to a Paris based company that is traded on the New York Stock Exchange, paid rent to Israeli settlers who were illegally squatting on Palestinian land — for 12 years. 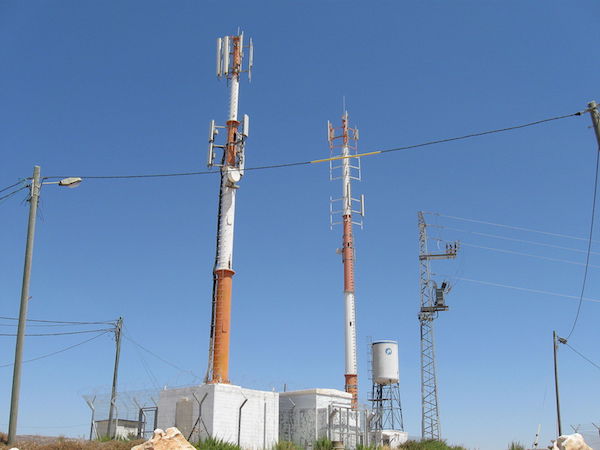 A photo of the cellular antennas built in the illegal settlement outpost of Migron, July 10, 2008. (Photo by Daniel Ventura/CC)

It should be noted that all settlements are illegal under international law, a near-consensus understanding with which only Israel disagrees. This settlement, however, was illegal even under Israeli law.

Last year, the French government openly warned its citizens “not to engage in financial activity or investments in the Israeli settlements in the West Bank,” Haaretz reported at the time.

Considering that settlements are built on occupied land, doing business in them “could lead to a high likelihood of land disputes,” the French warning read. In the case of Migron, that likelihood was a certainty, one that the cellular companies should have been aware of, especially considering the fact that they were denied building permits to erect their antennas, but which they built nevertheless.

According to the Walla report, not only did the cellular companies not obtain the proper permits to build their towers, they even ignored Israeli army stop-work orders and continued construction.

The three companies are currently asking the Israeli courts to allow their antennas to remain on the illegally seized Palestinian land, arguing that they are necessary for security, Walla reported. The State has offered them alternative locations for their cellular antennas.