Israeli security forces show up and survey homes in Khan al-Ahmar, which activists and residents fear is a sign of forced displacement of the entire village. Israel’s top court gave its approval to the demolition, an act rights groups say would constitute a war crime. 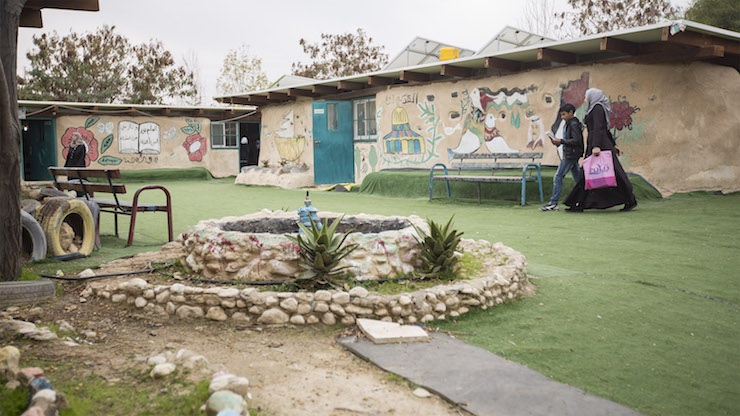 After getting the green light from Israel’s High Court, Israeli security forces on Sunday reportedly began preparing for the demolition of Khan al-Ahmar, a small Palestinian village in the West Bank, according to the village’s residents, human rights activists, and Palestinian officials.

Video footage provided by Israeli human rights group B’Tselem showed Israeli police officers and military officials walking through the village and inspecting homes Sunday morning. Residents said that one police officer told them they would be better off if they left “voluntarily,” though he declined to provide any more information. B’Tselem has warned that the demolition of Khan al-Ahmar and the forcible transfer of its residents would constitute a war crime.

The preparations come a month after Israel’s High Court formally approved a plan to demolish the hamlet — home to over 170 people, including 90 children — and forcibly transfer them to an area near a garbage dump close to the West Bank town of Abu Dis. Now that no legal hurdles remain, Israeli army bulldozers may arrive at Khan al-Ahmar, caught between the Israeli settlements of Kfar Adumim and Ma’ale Adumim, at any time.

Originally from Tel Arad in the Negev Desert, the residents of Khan al-Ahmar were expelled by the Israeli military in the 1950s. After the first expulsion, members of the community leased land for residential purposes and herding in the area where Kfar Adumim is now located. They were then expelled a second time, after which they resettled in their current location. Israeli authorities consistently refused to connect them to running water, electricity, or a sewage system, refused to pave roads for them, prevented construction of homes or structures for public use in the community, and have restricted their pastureland. The policy has forced the residents to live in unlivable conditions, suffering a severe dearth of services in health, education, and welfare.

The legal battle over Khan al-Ahmar began in 2009, after an Italian NGO helped build a tires-and-mud school for the villages’ children, as well as those of the surrounding villages. Just a month after the school opened, the Israeli army ordered it demolished, claiming it had been built too close to an area that had already been approved for development. Following a lawsuit to prevent the demolition of the school later that year, the nearby settlements of Kfar Adumim, Alon, and Nofei Prat — as well as the right-wing NGO Regavim — sued the army to compel it to carry out 257 demolition orders issued against Palestinian structures in the Bedouin community, including the school.

The years-long legal battle that ensued prevented the school, and the entire community, from being demolished. But in August of 2017, Defense Minister Avigdor Liberman announced that the army was preparing to demolish Khan al-Ahmar, as well as the village of Susiya in the South Hebron Hills. 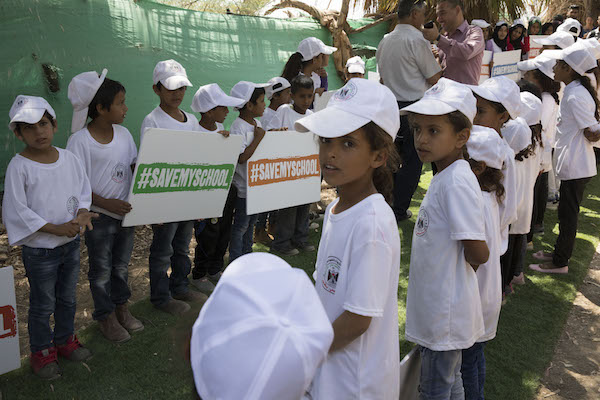 In early June, over 300 elected officials, legal scholars, academics, artists, faith leaders, and activists from around the world, including Alice Walker, Noam Chomsky, Ai Weiwei, and others published an open letter voicing their opposition to Israel’s plans to forcibly transfer thousands of Palestinian farming and shepherding communities, including Khan al-Ahmar, from their homes in the West Bank.

BECOME A MEMBER
More About Regavim 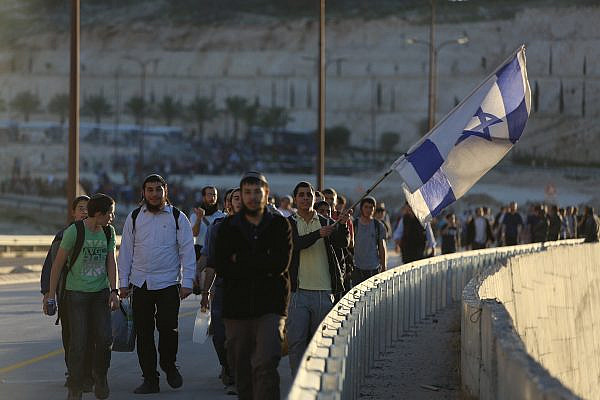 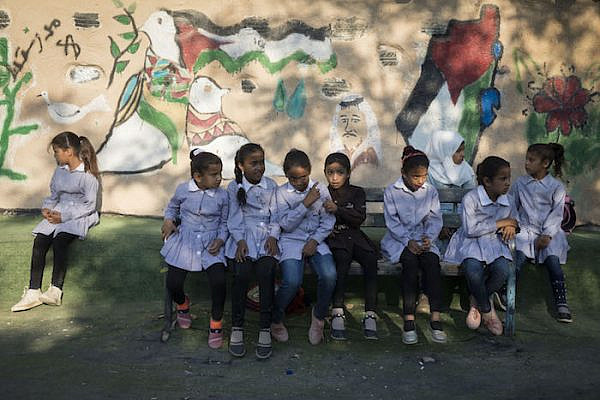 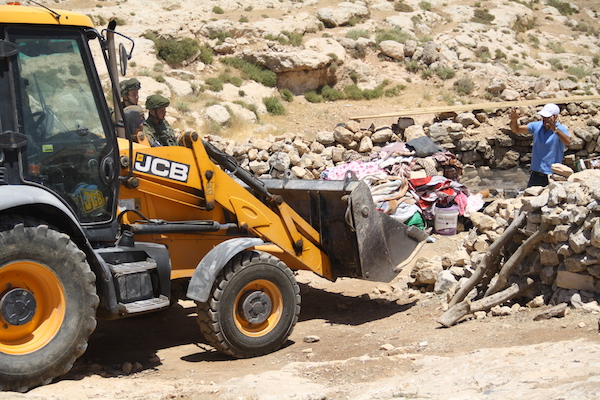