Shurat HaDin has admitted in the past to taking its marching orders from Israeli intelligence and government officials, lawsuit comes just days after senior minister said Mark Zuckerberg has blood on his hands. 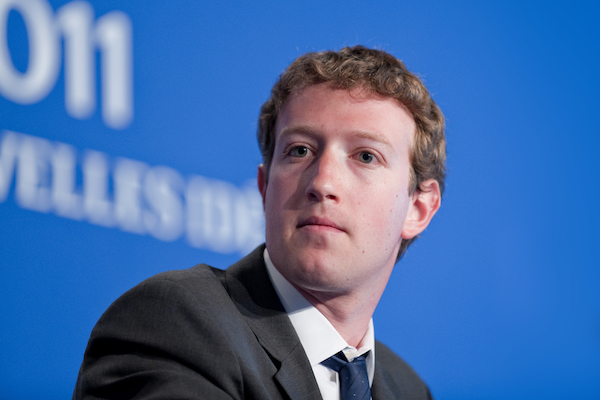 On the heels of the bizarre offensive Israeli Public Security Minister Gilad Erdan’s launched against Facebook last week, radical right-wing legal organization Shurat HaDin filed a $1 billion lawsuit against the social media giant, in what appears to be a coordinated effort by the Israeli government and an allegedly non-governmental organization (more on that later).

In the suit, filed in U.S. Federal Court, Shurat HaDin alleges that by allowing Hamas to use its social networking and communications platforms, that Facebook provides material support to the Palestinian group in attacks on American citizens in Israel and the West Bank.

The day after the group filed the lawsuit, the Justice Ministry submitted an early version of a draft law titled, “Removing content constituting a crime from the Internet,” which would provide the state with additional tools to control content published on the web. The draft law not only deals with social networks, but also expands the state’s ability to control results on search engines such as Google. According to the draft law, the state will be able to submit a request to Administrative Affairs Courts to remove content from the web — an order whose purpose is to force websites to remove content upon the government’s request. The draft law allows the state to rely on “classified material” in requesting the content to be removed.

Shurat Hadin, which was founded in 2002 by Atty. Nitsana Darshan-Leitner — and which primarily operates on donations from right-wing American Jewish organizations — engages in what it terms “lawfare.” The organization has filed lawsuits, mostly in the United States, against a long list of state entities to seek “compensation” for harm done to Israelis. One of the more famous cases the organization won damages from North Korea on behalf of a Puerto Rican victim of a terror attack at Israel’s main airport in 1972.

Another of Shurat HaDin’s U.S. cases was against the Syrian government for its support of Palestinian Islamic Jihad, which carried out an attack in Israel that killed an American citizen. It has also taken on the governments of Iran, the Palestinian Authority, and others, in American courts. The organization has also facilitated court cases in various countries around the world to fill in where official Israel diplomacy failed: stopping a Gaza-bound flotilla in Greece, putting pressure on insurance companies not to insure other Gaza-bound ships, among other pressure tactics. According to the organization itself, it has thus far won $2 billion in judgments against foreign governments and terror organizations. 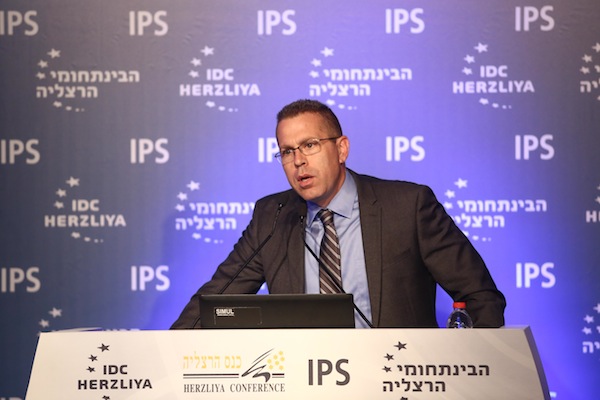 According to a document published by WikiLeaks, a 2007 diplomatic cable from the U.S. Embassy in Tel Aviv, Shurat HaDin also takes its marching orders directly from the Israeli government and its intelligence agencies. Darshan-Leitner is quoted in the cable as saying: “The National Security Council (NSC) legal office saw the use of civil courts as a way to do things that they are not authorized to do.” She even named her contacts in the Mossad and National Security Council, Uzi Shaya and Udi Levy, respectively, and said that Mossad gave her intelligence information about money transfers executed by private companies. Such an organization, which presents itself as a non-governmental organization (NGO) but actually is directed by state actors, has been termed a GONGO (government-operated non-governmental organization).

In a 2013 interview with the Israel-based Globes business daily (Hebrew), Darshan-Leitner confirmed that Israeli intelligence agencies directly asked her to sue a specific bank. They promised her they would supply her with witnesses, documents, and evidence. In the same interview, he explained that almost from day one she has been collaborating with Israeli security agencies, including the Shin Bet, the Mossad, Military Intelligence, and the National Security Council.

The buck stops where?

According to the organization’s financial reports, its yearly budget averages between NIS 3 million and NIS 8 million (roughly $750,000 to $2 million). The sources of that funding, unfortunately, does not appear on the organization’s website nor in the financial reports published by the state NGO Registrar. In the past, however, it was reported that Evangelical mega-church pastor John Hagee, who once claimed that Hitler was fulfilling god’s will, donated massive sums of money to the group.

Other donations reportedly come from the “Donors Capital Fund,” run by the Koch bothers, the right-wing super backers of right-wing politicians and causes in the United States, including opposing renewable energy, closing income gaps, and even the labeling of carcinogens.

Another of Shurat HaDin’s major funders is the Koret Foundation, which channels donations to a long list of radical right-wing organizations in Israel, including Im Tirtzu, Magen Yehuda, Meshameret Yesha (which arms settlers), Honenu (which until this year paid families of Jewish terrorists), the Shalem Center (a think tank behind some of the worst legislation to move through the Knesset in recent years), and others.

Another of Shurat HaDin’s funders is Adam Milstein, who gave money through a family foundation bearing his and his wife’s name. A quick search of the State Comptroller’s website shows that Milstein also gave NIS 11,122.23 to Gilad Erdan, the same Erdan who is leading the Israeli government’s charge against Facebook. If right-wing organizations were subject to the same transparency requirements that Erdan and the Knesset impose on left-wing groups, it’s likely we would find more such gems.

Minister Gilad Erdan has been complaining for some time now that Facebook won’t hand over every piece of information that the State of Israel demands. Out of more than 1,000 such requests for information Israel filed between January 2013 and December 2015, Facebook complied in only 52 percent of them. With seemingly choreographed timing considering the murder of a teenage girl last week, Shurat HaDin has now joined the fight against freedom of speech on Facebook. Maybe the legal pressure from that same organization, with its murky ties to the Israeli government, will succeed at getting more information from Facebook than Israeli law enforcement agencies have been able to.

Correction: A previous version of this article misrepresented the central claim of the lawsuit. A previous suit by the same organization several months earlier, accused Facebook of allowing the publication of incitement to violence against Israelis.