The Union of Journalists in Israel sent a letter to Prime Minister and Communications Minister Benjamin Netanyahu Thursday, protesting the shutting down of two Arabic-language media outlet last week.

As reported on the media watchdog site The Seventh Eye, police and Shin Bet agents raided and shut down the newsroom of veteran newspaper, Sawt al-Haq wa Al-Hurriya, as well as the news website PLS48, while confiscating computers and other equipment. The raids were conducted due to the fact their publishers belong to a corporation owned by the Northern Branch of the Islamic Movement, which was made illegal last week. Approximately 30 journalists lost their job in one fell swoop.

The letter, which was signed by union chairman Yair Tarchitsky and was approved by the secretariat (of which I am a member), stated that “The shutting down of media outlets by security forces is a drastic step that is nearly unheard of in democratic regimes, specifically in Israel. We see this move as a direct threat to both freedom of speech and freedom of the press in Israel — two cornerstones of democracy — which must only be carried out in the most extreme cases.”

The letter further quotes the head of the Government Press Office (GPO), Nitzan Chen, who spoke last Monday at a Knesset hearing about his discomfort with the decision to close down the outlets.

According to Chen, the GPO — which is under the auspices of the Prime Minister’s Office and works directly with the Shin Bet intelligence services — actively tracks Sawat al-Haq and PLS48, adding that years ago the two outlets were found to have included inciting messages in their articles (after which journalists from both organizations were denied government-issued press cards). However, the organizations have since changed their ways, paving the way for employees to, once again, obtain press cards.

“In our view, even if a text is published that contains incitement, the proper way to deal with it is to punish the inciters through the criminal justice system, rather than by closing down entire news outlets, firing dozens of journalists who did absolutely nothing wrong, and silencing public discourse,” continued the letter, which was also sent to the public security minister, the interior minister (who is in charge of issuing licenses to newspapers), the head of the GPO, and others.

The letter clarifies that the organization does not call into question the government’s decision to outlaw the Northern Branch of the Islamic Movement, but rather the closing down of associated media outlets, an act that harms both journalists and freedom of speech. The letter ends by calling on Netanyahu to clarify the factors that led to the shutting down of the outlets. 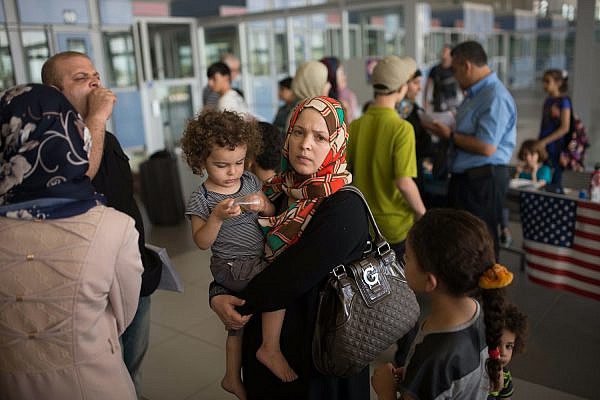