Breaking the Silence (BTS), an Israeli NGO that works to raise awareness of what goes on in the occupied territories by giving voice to combat soldiers who served there, has been nominated for the Sakharov Prize. The prize, named for Soviet dissident Andrei Sakharov, honors individuals or organizations that have dedicated themselves to defending human rights and freedom.

Breaking the Silence was established in 2004 by a group of recently discharged combat soldiers who had done part of their mandatory service in the Hebron area. Uncomfortable with what they had seen and done there, they decided to raise awareness of what was going on in the West Bank. Their first act as an organization was to hold an exhibition, called Bringing Hebron to Tel Aviv. It included photos and testimony taken from their fellow soldiers, including rows of hooks from which dangled car keys that had been confiscated from Palestinian drivers. The keys are supposed to be returned, but they never were. 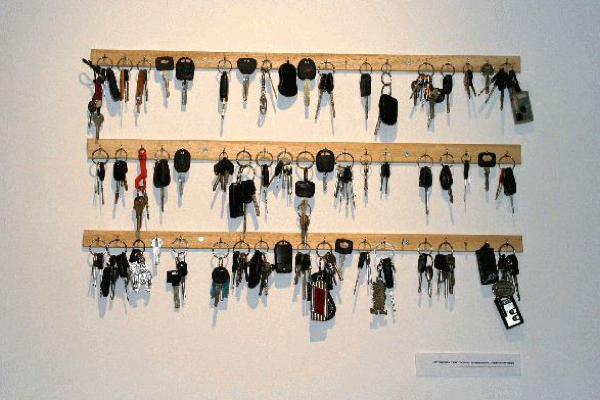 Breaking the Silence came under fierce attack for collecting testimony from soldiers who served in Gaza during Operation Cast Lead. During an oral presentation of the Cast Lead testimony at the Eretz Israel Museum in Tel Aviv, Mikhael Manekin stressed strongly that none of the soldiers who testified for Breaking the Silence was motivated by political ideology. They were all proud reservists who planned to continue serving in the IDF annually. They were just disturbed by what they saw and did in Gaza – particularly by what seemed to be a new army policy to shoot freely in civilian areas. Click here to view one of the testimonies.

Interestingly, BTS has exposed material far worse than the Eden Abergil photos or the Avi Yakobov video. The question of why these two relatively innocuous incidents involving two low-ranking soldiers caused such a storm is perhaps a subject for a future post. Perhaps the sheer volume of material presented by BTS is too much for people to digest, so they block out what they see because it is so unpleasant that they do not want to be associated with it. It is easier to dismiss sensational media stories about a single female soldier posing mockingly with blindfolded Palestinian prisoners, or a preening young man who allows his friend to record him while he performs a mock belly dance next to a blindfolded female Palestinian prisoner. These incidents are described as marginal and unrepresentative. In fact, they are the norm. 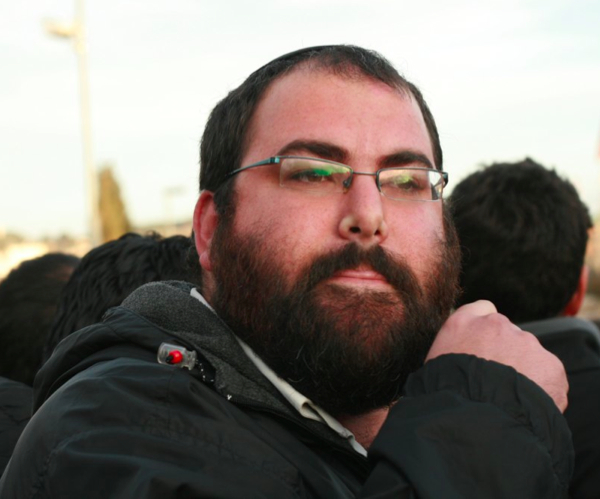 Yehuda Shaul and Mikhael Manekin, who co-founded Breaking the Silence, are proud members of a rapidly disappearing sub-section of Israeli society – patriotic Israelis, they are religiously observant Jews who are politically aligned with the Left.

Articulate, idealistic and educated, they are the types who would once have been referred to as the ‘beautiful Israel.’ In today’s ultra-nationalist atmosphere, in which dissent is labeled subversion, they are attacked and smeared by the IDF spokesman, Avi Benayahu, by the media and by right-wing NGOs like Im Tirtzu. They are called traitors, garbage, anti-Zionists and worse. The attacks have not dissuaded them from continuing in their self-appointed mission – to gently nudge Israelis into seeing what their sons, brothers and fathers are doing when they serve in the West Bank, and how that affects the society in which we live.

Mikahel Manekin’s brother-in-law, Hagai Levi (director of ‘In Treatment‘ / b’Tipul) directed the following item about Breaking the Silence. It was broadcast recently on Israel’s Channel 10.