Hasan Safadi, who was accused of affiliation with a proscribed organization and visiting an enemy state, will remain imprisoned without charge for another six months. 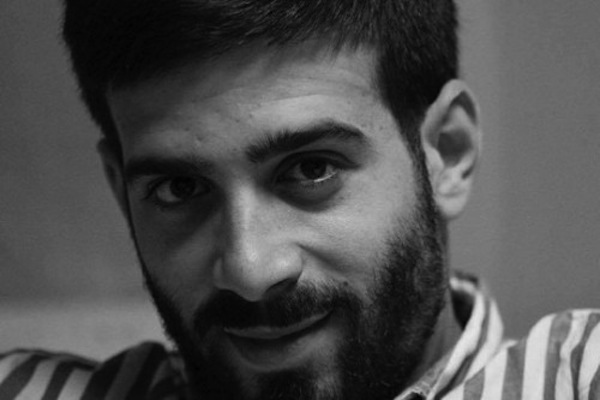 Hasan Safadi, a journalist who works as media coordinator for Addameer, an NGO that supports Palestinian prisoners in both Israeli and Palestinian prisons, was supposed to be released from administrative detention on June 10. The authorities decided his detention would be extended for another six months, until December 8, 2017.

Safadi, who lives in Jerusalem’s Beit Hanina neighborhood, was first arrested on May 1, 2016 as he was crossing Allenby Bridge from Jordan into the West Bank on his way home from an Arab Youth Conference in Tunisia. From there he was transferred to the Russian Compound interrogation center in Jerusalem, where he was interrogated for 40 days.

During his trial, the military prosecution allegedly claimed that Safadi was affiliated with an illegal organization and has visited an enemy state (Lebanon) more than once. It further claimed that he has conducted illegal activities without specifying exactly what those activities are, and argued that he is affiliated with other Palestinian detainees without identifying the names of said detainees.

According to Addameer, Safadi was subjected to sleep deprivation, long interrogation sessions, and was put in stress positions with his hands tied throughout the interrogations. He was also denied access to an attorney for 10 days, as well as family visitations.

Safadi was originally supposed to be released from detention on June 10, 2016 by order of Jerusalem’s Magistrate’s Court, after paying NIS 2,500 in bail and obtaining third-party guarantees. Later the same day, however, Israeli Defense Minister Avigdor Liberman signed an administrative detention order against Safadi, effectively overriding the court’s decision.

Safadi is one of hundreds of Palestinian prisoners in administrative detention, some of whom have been imprisoned without the right to a trial for years.