Israeli right-wing politician and former IDF general Efi Eitam has made remarks that few would have expected to hear from him. 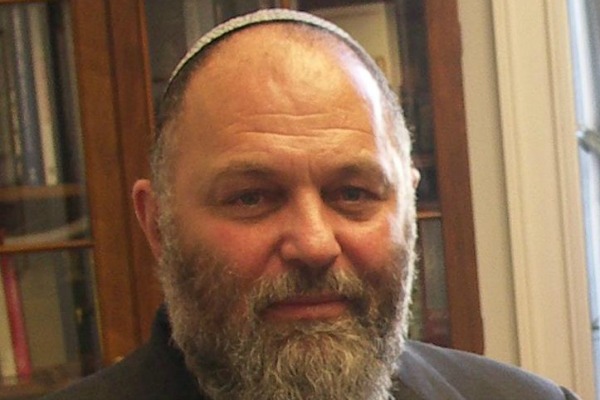 Former IDF general and politician Efi Eitam is known for his extreme right-wing views and sharp tongue. From calling Arabs a “ticking bomb” to a “cancer,” Eitam has never shown much warmth for his neighbors.

Which is why it was surprising to read reports from the national religious website Srugim, quoting Eitam as saying the following remarks in a panel held last night to commemorate Berl Katznelson:

The State of Israel should annex Judea and Samaria and grant full citizenship to all Palestinians. Demography is not a numerical predestination, it is an expression of the joie de vivre of the nation. When a nation is happy, its number of children grows, that’s why I’m not scared of demography. Whoever can’t live with Arabs is not a partner of mine.

I trust the Arab public in Israel, it has proved itself. I have no fear of a bi-national state, the solution is not B-class citizens nor high fences. It is a simple and humane solution, Palestinians must be granted full rights and should vote for the Knesset. Whoever truly wants peace, should agree to accept more Arab citizens to his state, and whoever is part of the State of Israel whose borders need to be between the Jordan River and the Mediterranean Sea for many reasons, needs to be a citizen with full rights and obligations.

Now, I’m not that naive to believe everything coming out of Eitam’s mouth. The bi-national state he talks about is probably not exactly what we think it is. But since there are more and more voices on the right talking about one state, it’s important to listen, find the nuances, and try to understand where these people really stand.

Is the right going through a major shift in ideology – or is this a different way of reaching the same target? My money’s on the latter, but… never say never?