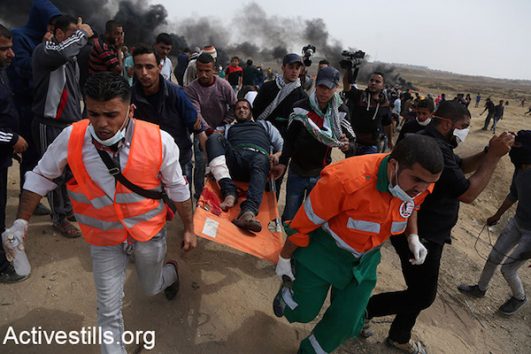 Israeli forces opened fire on protesters participating in the Great Return March on Friday for the fourth consecutive week. The Great Return March, which began on Land Day, March 30, is a 45-day series of events planned to culminate on May 15, Nakba Day.

Palestinian and Israeli media reporting that four Palestinians have been killed during today’s protests in Gaza, among them a 15-year-old boy.

The Palestinian Ministry of Health is reporting that 445 people have been wounded from live fire and tear gas inhalation during Friday’s protests.

Palestinian and Israeli media are reporting that Israeli forces have shot and killed a third Palestinian protester.

Palestinian media are reporting that roughly 100 protesters have been wounded today.

Palestinian media are reporting that a second protester has been killed by Israeli gunfire near Jabalia.

The Palestinian Ministry of Health is reporting that at least 40 protesters have been wounded during the protests today. 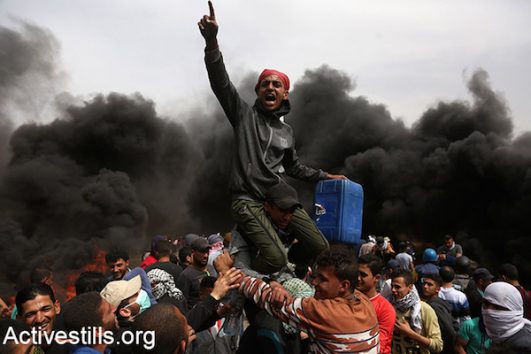 As of 2pm on Friday, the Palestinian Ministry of Health reported that Israeli forces shot and killed a 25-year-old, handicapped Palestinian man during the day’s protests.

Earlier on Friday morning, IDF planes dropped leaflets warning Gaza residents against participating in the protests. “To the residents of Gaza,” the leaflets stated, “you are participating in violent public disturbances. Hamas is exploiting you to commit acts of terror. The IDF is prepared for anything. Avoid approaching the fence or damaging it […] Do not obey the orders from Hamas that endanger your lives. A different way is possible – your future is in your hands.”

Since the Great Return March began in late March, Israeli sharpshooters and snipers have shot over 1,000 unarmed Palestinian protesters, killing more than 30 people. 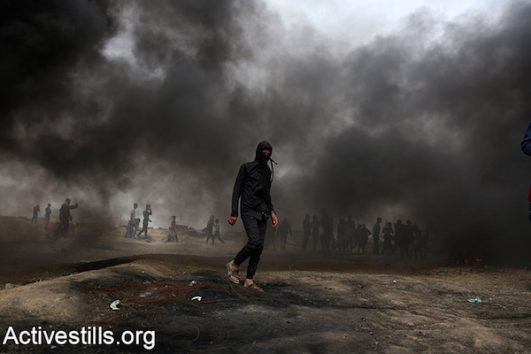 A Palestinian protester walks through the smoke of burning tires during the Great Return March demonstrations. April 20, 2018. (Mohammed Zaanoun / Activestills.org)

Israeli authorities have doubled down on the decision to use live fire against the unarmed Palestinian protesters, despite international criticism and calls for an independent investigation into the killings. 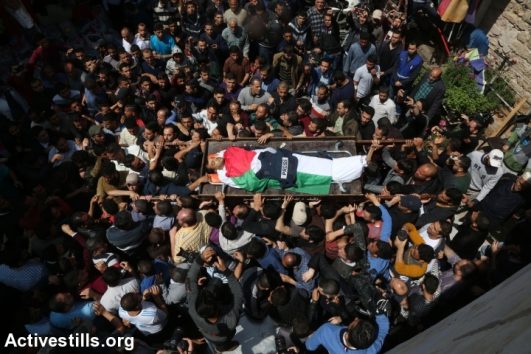 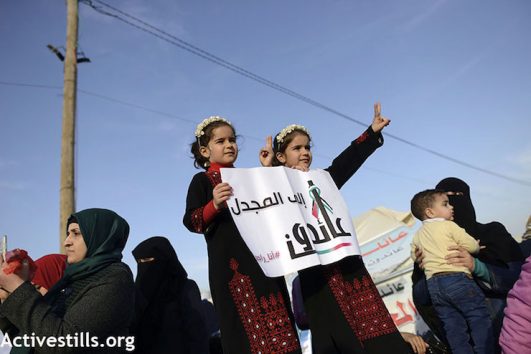 Some 70 percent of the Gazan population are refugees, meaning they, their parents, or their grandparents fled or were expelled from towns, villages, and cities inside the territory that became Israel in 1948. 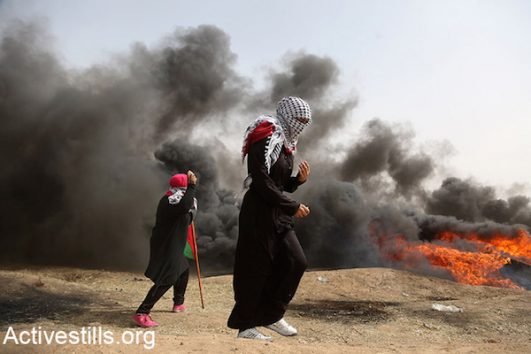