Two Israeli universities, Haifa University and Tel Aviv University, now offer programs in Hasbara. The Haifa course is meant for Israeli students, the Tel Aviv one for foreign students. Both are supported by Israeli ministries: the Haifa one by the Ministry of Propaganda and Diaspora (Ministry of Hasbara, in Hebrew) and the Tel Aviv program by the Foreign Ministry.

The Haifa program is public and can be viewed here (Hebrew.) It has also been covered by the Canadian Jewish News. It’s called “Ambassadors in the Net,” and its stated purpose is to prepare students for online Hasbara. Among other issues, the students (the university proudly said it selected an elite of 30 students from many applicants) will practice debating with anti-Israeli activists, and will try their hands at PR – and at editing Wikipedia. Students who finish the course will win the so-called “prized ambassador in the net diploma.” The chair of the program is Dr. Eli Avraham. He refused to talk to me and referred me to the university’s spokesman – a somewhat surprising position, coming from someone who purports to teach others on Hasbara.

The Tel Aviv program seems more secret. I did not find any publications about it, and was only informed of its existence by a source. The plan is called “Ambassador Club,” is intended for foreign students – presumably Jewish – and consists of seven meetings. All of those meetings, aside from one with Dr. Khalil Shikaki (a well-known Palestinian pollster) are with right-wing and Hasbara people. There are no leftist guests. The “Ambassador club” plan will grant academic points to students who attend all seven meetings. It is also supported by Stand with Us.

The first meeting, held this week, was with Ari Varon, a former advisor to the prime minister. The next one will be with Itamar Marcus, the manager of Palestinian Media Watch and a former vice president of the Central Fund for Israel, a right-wing fund that also channels money to Im Tirzu and to Honenu, an Israeli NGO that defends suspected Jewish terrorists (Hebrew). The third would be with Lt. Col. Avital “They had AK-47s, hence they were Gazans” Leibovich of the IDF Spokesman, then it is Dr. Shikaki’s turn, and after him follows veteran Hasbarist Neil Lazarus. The sixth speaker is Col. (ret.) Miri Eizen, who will lead the students on a tour of Jerusalem, and the program is to be closed by Mark Regev, the prime minister’s spokesman to the foreign press.

For this you get academic credits? 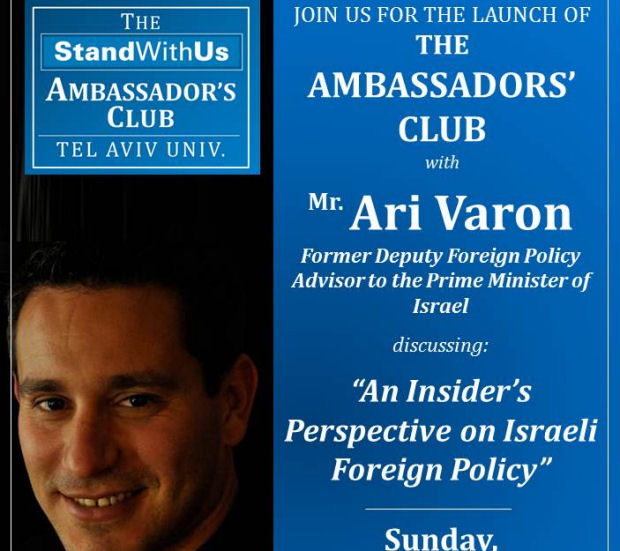 Proud partners TAU and Stand with Us. (Yossi Gurvitz)

There are several points worth pondering. First of all, Neil Lazarus. Along with Col. Eizen, he appears in both programs. He is described as an “external advisor to the Foreign Ministry.” You may remember him from that botched pinkwashing episode, “Gay Mark is kicked off the flotilla.” Lazarus was the guy who released that video. So, when Tel Aviv University speaks of “ambassadors” and Hasbara, what it actually means is teaching students how to lie for the government of Israel.

The second point relates to Stand With Us. This is an American right-wing organization, which was more than once accused of fostering hate towards Muslims and Palestinians. It makes heavy use of pinkwashing (the brand of Hasbara that goes “leave poor Israel alone, it may bomb and occupy millions of Palestinians, but in some parts of it the gay community is quite cozy, when its members are not being murdered with the police being unable to find the murderers), so heavy in fact that it came under attack by gay activists who did not like the idea of their community being annexed by Israel’s Hasbara apparatus. It also claimed that J-Street “frequently endorses anti-Israel, anti-Jewish narratives.” In short, this is the American version of Im Tirzu. Nice partner, TAU.

Thirdly, governmental involvement. The two universities, starved after years of neo-liberalism, have quietly acquiesced to becoming propaganda arms of the government. In this, they have betrayed their mission. A university is not supposed to sing the praises of its own society; it is supposed to study it and criticize it. Furthermore, when you lie with dogs, don’t act surprised when you wake up with fleas: when TAU collaborates with Stand With Us, when it bestows its academic halo over professional fabricators like Lazarus, it invites international boycott. When it approves the teachings of the settler Itamar Marcus, it can no longer say it has no part in the occupation. When it spreads its aegis over colonels Leibovich and Eizen, it can no longer claim it is not a part of Israel’s military-media complex.

It is worth mentioning that the Foreign Ministry decided, some two years ago, to use front organizations to promote its messages (Hebrew), since it reached the conclusion that Israel’s brand is so poisonous that nobody will take it seriously. If I single out TAU here, it is because it is painful to see your alma mater, where you spent some of your best years, becoming a front organization for Avigdor Liberman.

I asked both universities for comment. None was received so far.

Correction: Itamar Marcus was originally identified in the post as a vice president of CFI. Haaretz reported earlier this year that Marcus no longer holds that title.

BECOME A MEMBER
More About Stand With Us 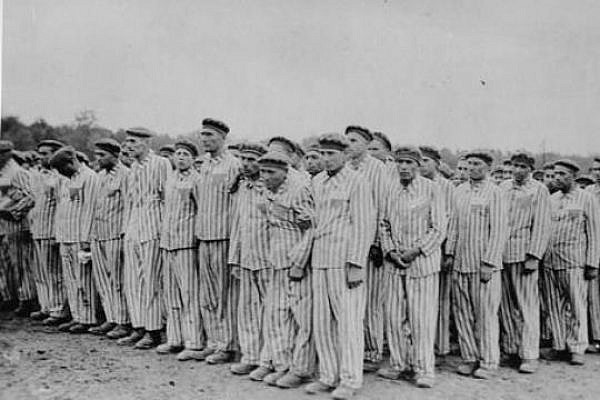 Stand With Us poster sends truly universal message – accidentally
Controversial poster juxtaposes Holocaust survivors with IDF soldiers. The only thing is, the Nazis’ victims in the picture are probably not Jewish. Ami Kaufman reported here on a tasteless Stand With Us poster, politicizing the memory of the Holocaust in order to support Israeli policy and the IDF. Here is the poster, and I urge…
By Noam Sheizaf March 30, 2013 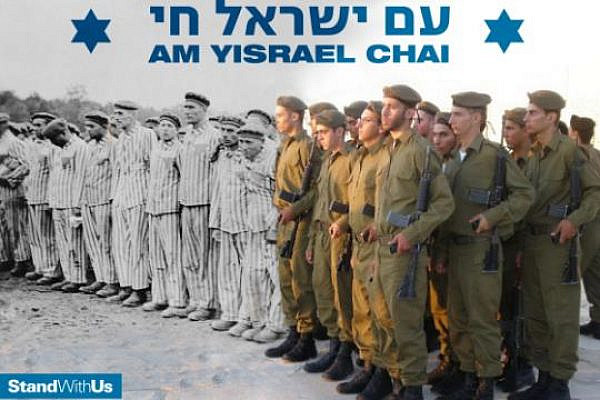 Tasteless montage: Pro-Israel group puts IDF soldiers in line with Nazi camp inmates
How does one give therapy to a whole nation? This is the question I asked myself after seeing this photo montage made by the pro-Israel group Stand With Us, celebrating that Israel is now the largest center of Jews in the world. (UPDATE: Stand With Us took the picture off their Facebook wall) That’s the only…
By Ami Kaufman March 30, 2013 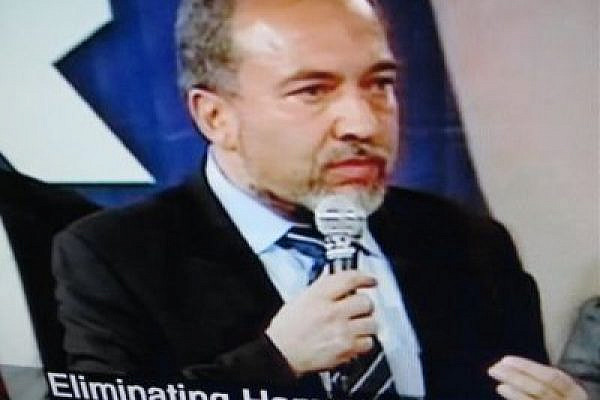 Hasbara: Why does the world fail to understand us?
A short discussion of the Israeli term used to describe the ongoing, ever-growing, national propaganda effort. I have used the word “Hasbara” pretty freely recently, and so do more and more people, without stopping to explain what it actually means. The use of this term has been widespread in Israeli Hebrew for many years now,…
By Noam Sheizaf November 13, 2011