After the Iran deal, Israel’s days are surely numbered. So before the nuclear holocaust descends upon us, one Israeli website is suggesting you break out your bucket list and start checking things off. The result is funnier than you might think. 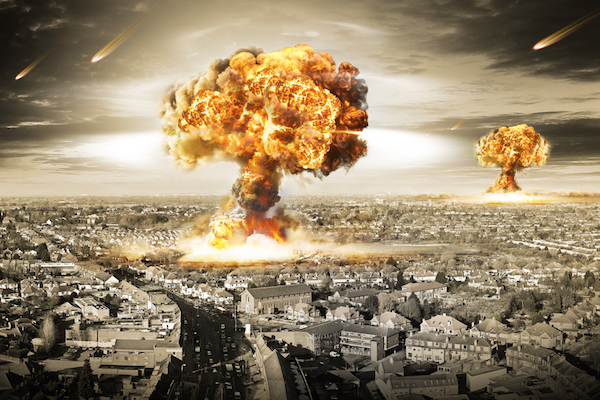 Like many other societies embroiled in protracted violent conflict, Israel is known for a tasteless — yet often-times hilarious — ability to find humor in even the most mortal dangers. “The Iranian threat,” and the potential for assured destruction Prime Minister Benjamin Netanyahu has assured us it brings, has proved to be an especially fruitful source of comedic relief.

Then, on Tuesday, the unthinkable happened. The P5+1 reached a deal with “the ayatollahs.” End times are upon us. Somebody had to up their game. What is an apocalypse without a listicle? That, it seems, is what at least one culture editor at Israeli news site Walla! was thinking on Wednesday. The website published an article titled: “77 things you need to do before Iran kills us all with an atomic bomb.”

The article continues (my translation):

The nuclear deal signed with Iran and the world powers undoubtedly indicates the approaching end of the State of Israel as we know it. We compiled a list for you of the ultimate missions every person must accomplish before death. See you on the other side!

1. Get a European passport and use it to visit Tehran 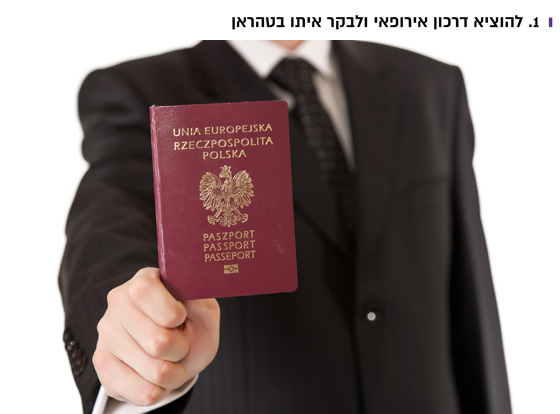 2. See films about the Nakba at the [Tel Aviv] Cinemateque before [Culture Minister] Miri Regev censors everything 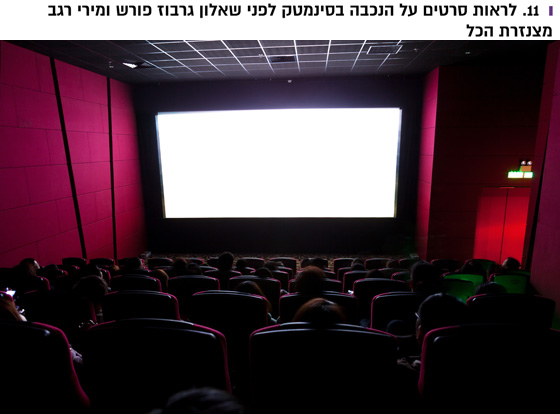 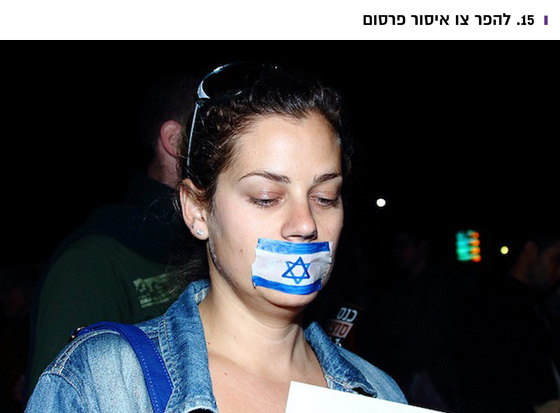 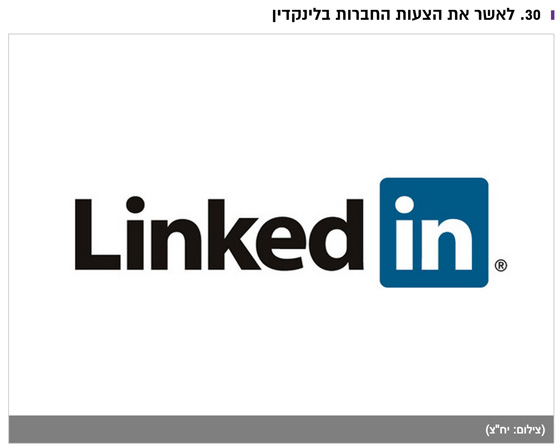 5. Find a normal apartment in Tel Aviv, just so you can feel like it’s possible 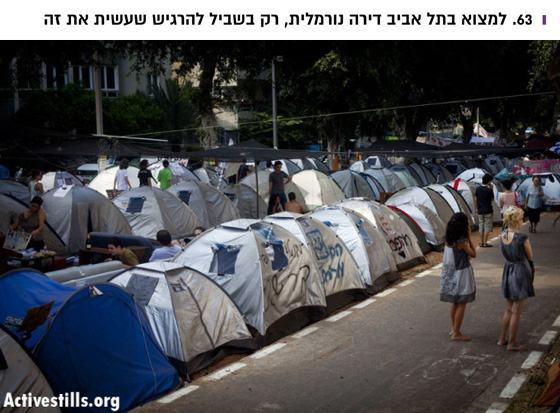 Photo of 2011 tent protests over housing prices in Tel Aviv, by Activestills.org

6. See Neil Young, Elvis Costello, Lauryn Hill and all of the artists who canceled their concerts in Israel [because of the boycott] 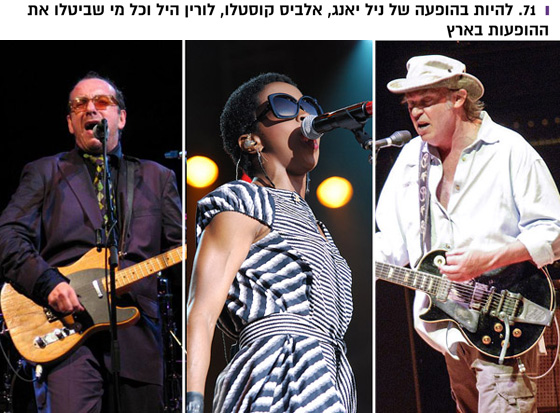 7. Finally let go of our Holocaust complex before we are annihilated again 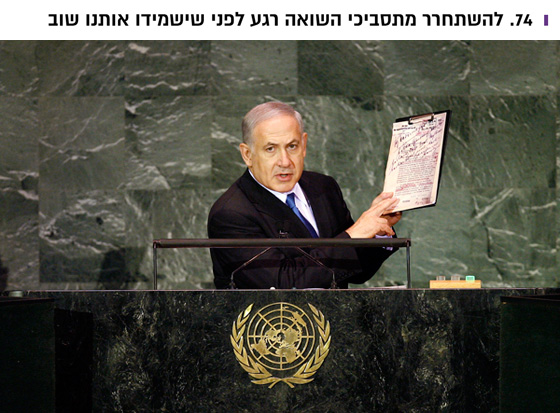 In his 2009 speech to the United Nations, Prime Minister Netanyahu uses a Nazi blueprint of the Auschwitz concentration camp, signed by Heinrich Himmler. (UN Photo/Amanda Voisard)