As the Israeli government begins implementing a decision to reduce the already insufficient electricity supply in Gaza, to just three hours a day, activists just across the border send a little symbolic light their way. 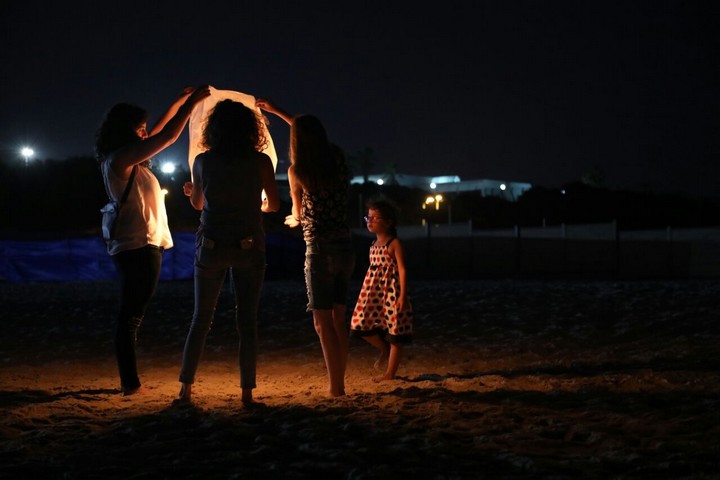 After Israel announced that it had begun reducing the already insufficient electricity supply to Gaza on Monday, dozens of Israeli activists released 150 paper lanterns at Ashkelon beach, just north of the Strip, in solidarity with the residents of the besieged territory. Among the activists were Israeli residents who live in the towns surrounding Gaza, who joined the action to protest the potential humanitarian catastrophe on the other side of the fence. 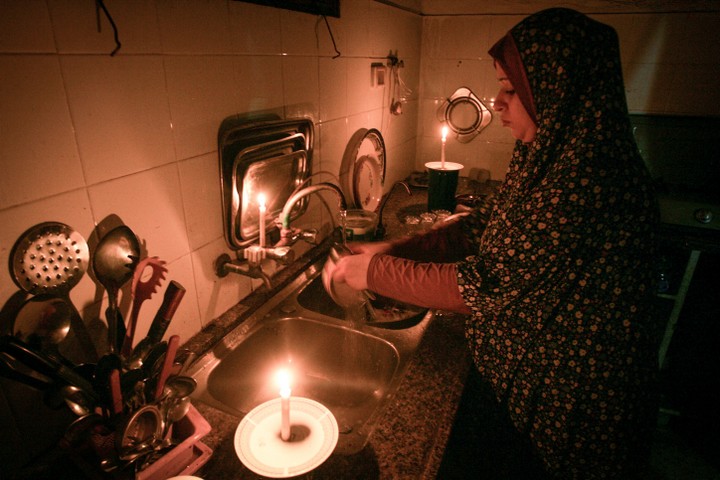 A Palestinian woman washes dishes by candlelight during a power outage in a makeshift home in the Rafah refugee camp in southern Gaza, June 12, 2017. (Abed Rahim Khatib/Flash90)

The Israeli government announcement that it had begun reducing the electricity it sells to the Gaza Strip ostensibly fulfilled a request by Palestinian President Mahmoud Abbas, who said he was stopping to pay for the power Israel supplies to Gaza. The cuts would leave Gaza with around three hours of electricity a day.

According to Gisha, an Israeli legal NGO that focuses on Gaza, Israel has for years been selling 120 megawatts to Gaza — supplied through 10 power lines — with each line carrying 12 megawatts. On Monday morning, Israel cut supply on two lines from 12 to eight megawatts. Meanwhile, Israel continues to severely limit the import of generators and spare parts needed for their repair to Gaza, as well as import of transformers and equipment. 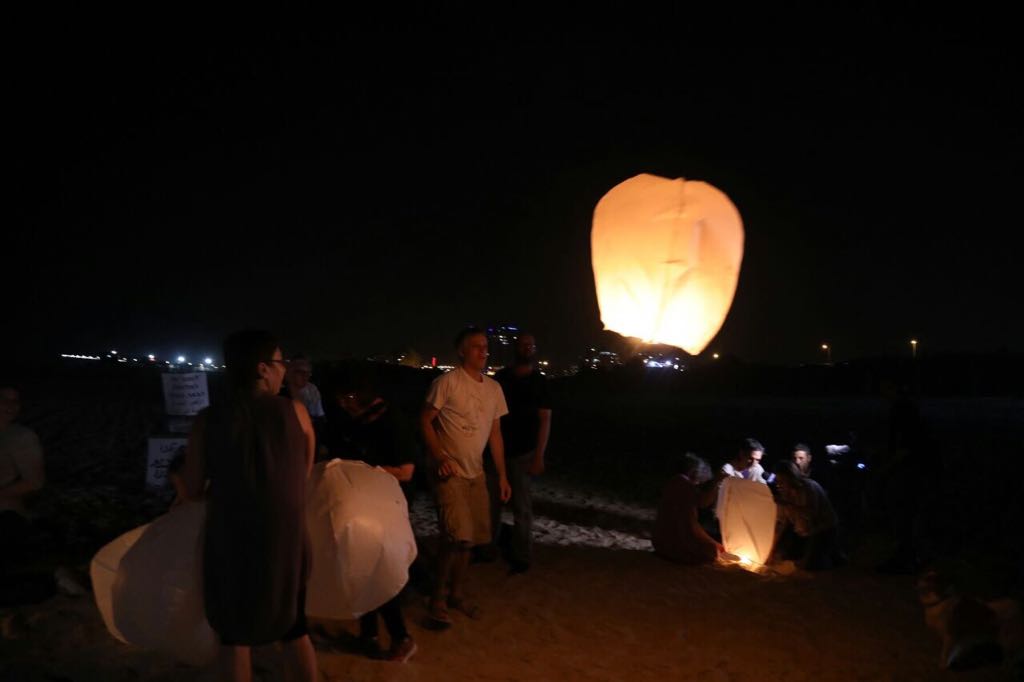 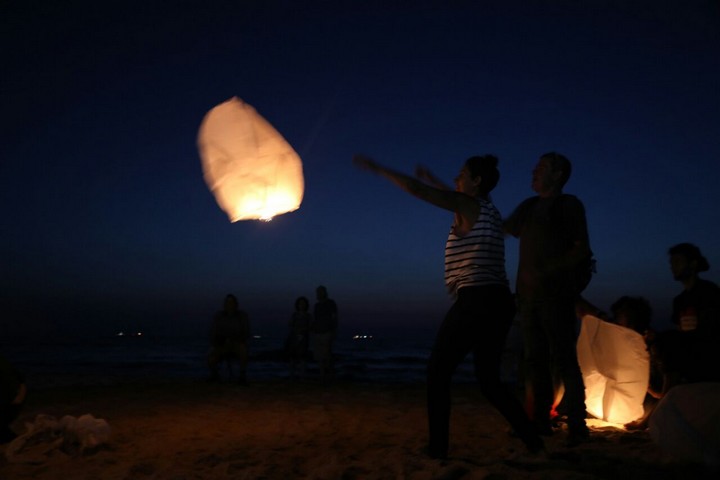 Last Wednesday, a coalition of 16 civil society organizations sent an urgent letter to Israeli Attorney General Avichai Mandelblit, emphasizing the unlawfulness of the cabinet decision to cut Gaza’s power supply under both Israeli and international law. The attorney general has yet to respond, and it is unknown whether there will be further reductions to the electricity supply. 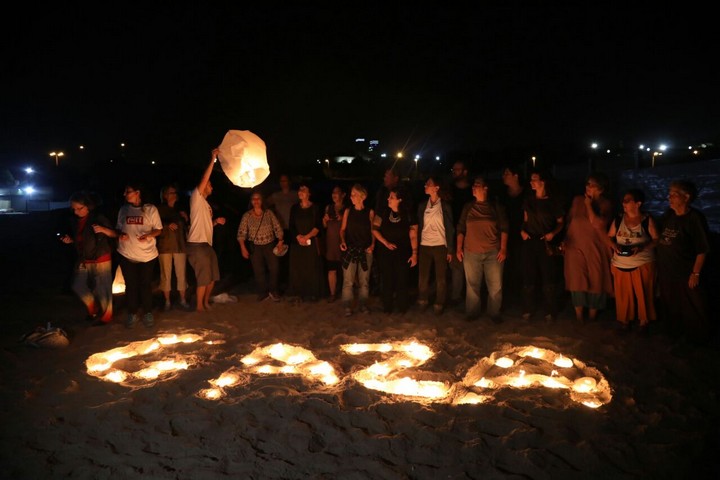 Israeli activists write “Gaza” in the sand with paper lanterns during a protest in solidarity with the residents of Gaza, Ashkelon beach, June 19, 2017. (Haidi Motola/Activestills.org)

This past week, over 3,200 activists called on Defense Minister Avigdor Liberman to prevent an unprecedented humanitarian catastrophe in the Strip. Maayan Dak, campaign manager for Zazim, the Israeli NGO behind Monday night’s action, told Local Call: “It has been nearly three years since the last war, and Israel is still preventing replacement parts for Gaza’s power station, which it bombed in 2014, from entering the Strip. Millions of people are living with four hours of electricity a day, at best. We cannot let this continue.”

Eli Bitan is a journalist in the ultra-Orthodox press in Israel, and is a blogger on Local Call, where this post was first published in Hebrew. Read it here.