Three things to know about Gal Hirsch, Israel’s incoming police chief who has supported segregated roads and the shooting of a Palestinian youth. 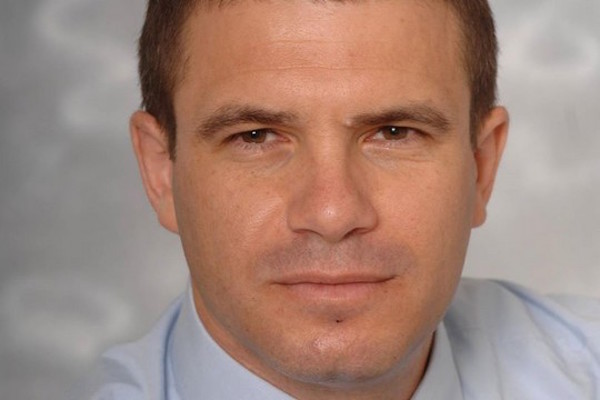 1. During the Second Intifada, following a number of sniping and fire bomb attacks by Palestinians on Israeli cars, incoming police chief Gal Hirsch banned Palestinians from traveling on Route 443, turning it into a road for Israelis only. This despite the fact that the road was built on private and public Palestinian land, and with the understanding that Israel would see the road as a way to serve local Palestinian residents. This also created a situation in which Palestinians aiming to shoot Israeli cars could do so easily, since the road was made exclusively for Israelis.

In 2009 the High Court rejected the racist policy of separation on Road 443. However, the army found ways to circumvent the decision. Today, although Palestinians are now allowed to travel on the road, traffic arrangements work to direct them to use poorer, alternative roads.

2. After being forced to leave the IDF in the wake of the Second Lebanon War, Hirsch became an independent contractor and started a company called “Defensive Shield,” after the name of the 2002 operation on Gaza in which he served as a top general. The company’s site reveals that it specializes in “supplying combat, police and military equipment,” in addition to providing security consultancy, among other fields.

3. Hirsch was recently among those who backed Brigade Commander Israel Shomer, who shot and killed a Palestinian stone-thrower, firing three bullets at his back and head. Hirsch described the boy as a “terrorist,” and justified shooting, despite a video that clearly shows that Shomer chose to get out of his military vehicle, chase the Palestinian boy who was trying to escape, and shoot him in the back even though there was no apparent threat to his life.