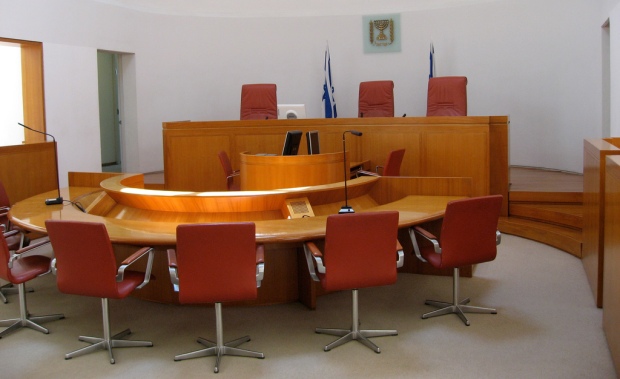 Last week, Judge Noam Sohlberg was appointed to the Israeli Supreme Court (which, in Israel, is also the High Court of Justice, a court of judicial review carrying important constitutional functions). Sohlberg will thus become the first settler judge in Israel’s history.

Sohlberg is not an outstanding judge. He has a proven record of controversial anti-liberal rulings in lower courts, some of which were later reversed. For example, he rejected an appeal to allow registration of nationality in Israeli ID cards as “Israeli” rather than “Jewish” or “Arab;” he supported the state against an Israeli living abroad, after his passport wasn’t renewed because he did not return to do military service; and he acquitted a policeman who shot a man dead (a ruling which was later reversed unanimously by the Supreme Court).

Sohlberg also accepted several high-profile right-wing libel claims against the media, including one by a military officer against the Channel 2 TV investigative program ‘Uvda’; and rejected a slander claim against extreme right-wing activist Itamar Ben Gvir, who called an Arab MK ‘a Nazi’, in court. A few years ago he also rejected a libel claim against the settler newspaper ‘HaTzofeh,’ filed by author B. Michael, a senior satirical writer, for calling him (in 2003) “one of the greatest anti-Semites in the world.” According to Michael, the ruling “ranged from strange to absurd” and “was an attempt to alter the facts to suit the outcome.” Indeed Sohlberg’s ruling was later annulled by a higher proceeding, and the newspaper was forced to print an apology.

Sohlberg’s appointment should be seen within the context of sustained pressure on the Judicial Selection Committee, the body responsible for appointment of judges in Israel. Right-wing coalition politicians brought it to a deadlock, and pressed senior jurist members of the Committee to accept specific conservative judges to the Supreme Court. They now hope to remove the legal limitations on appointing the future Chief Justice, conservative judge Asher Grunis, in the near future.

Justice Grunis is an opponent of the current ‘activist’ constitutional approach of the Israeli High Court of Justice – an approach that usually supports equality and civil rights. He was the most blatant of the 11 Justices in a groundbreaking ruling last Wednesday, that upheld a 2003 amendment to Israel’s Citizenship Law, writing that “human rights should not be a prescription for national suicide” (i.e. non-Jewish citizens are not of Israeli nationality, in what I call the “nicht-Juden raus” policy).

Israeli Supreme Court of Justice accepts the de-liberalisation of Israel

The ruling rejected all the appeals against a 9-year-old prohibition on Israeli and non-Israeli spouses living together in Israel, if the non-Israeli spouse is a Palestinian or a citizen of certain Middle Eastern countries. Although Israelis have the right to reside with their non-Israeli spouses in Israel, the amendment introduced in 2003 discriminates specifically against Arabs citizens, who retain family and community ties with Palestinians and other Arabs. (By the way, the Interior Ministry also persistently disapproves the unification of spouses from the Philippines and Africa, which contradicts the law).

Only five and a half years ago, the High Court of Justice deemed the law unconstitutional but avoided annulling it, because it was a “temporary measure” valid for one year. After that, the temporary became permanent, and the Knesset, ignoring the court, voted time and again to extend it. New appeals soon followed, but the court did not rule until Wednesday, in a decision which upheld the discrimination. Another judge explained that their right to family life should be upheld, but not necessarily in Israel – an argument that can easily be used to deprive anyone of any of their rights, from freedom to voting rights. “Yes, you can have your rights, but not here”.

Another appeal, against the notorious ‘Nakba Law’, was dismissed by the Court the week earlier. This is but another symptom of the changing atmosphere in the justice system, affected by the general deterioration of liberalism and democratic values in Israel.

Israel has no codified constitution. In its absence, the chief protector of its democracy has been its independent judiciary, and especially the High Court of Justice. The recent rulings by the Court illustrate the erosion in its status and are perhaps the clearest indication of Israel’s slide from democracy.

This is not to say that the Israeli justice system has always adhered to International Law in the past. On the contrary, it approved many various state practices of occupation and settlement, denied Palestinian refugees’ claims, upheld torture for nine years, and still upholds the siege policy on Gazans. It has also been less than unequivocal regarding discrimination against non-Jewish citizens of Israel. However, these recent rulings and the coerced reshuffling of judges mark a new era of decline in state liberalism. Consequently, many believers in Israeli liberalism and democracy, who have until now relied on the court as a channel for seeking justice, will have to find more radical ways of struggling for their rights.

——————–
Eyal Clyne is an Israeli blogger and researcher of the societies in Israel-Palestine. His commentary has been published in Haaretz, Ynet, Walla!, 972mag.com and Ha’Oketz. This article appeared on J News, and is reposted here with the authors permission. Eyal’s blog, Truth from Eretz Israel,  can be found here. 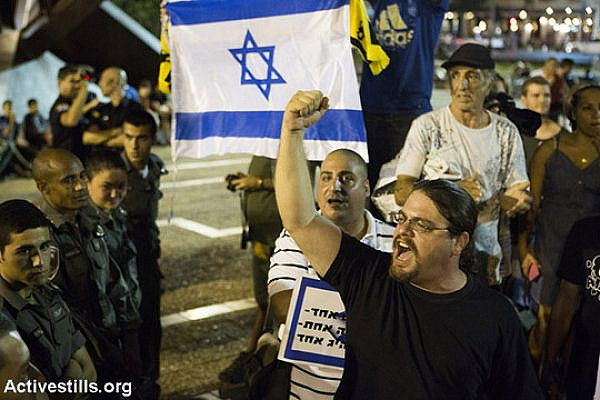 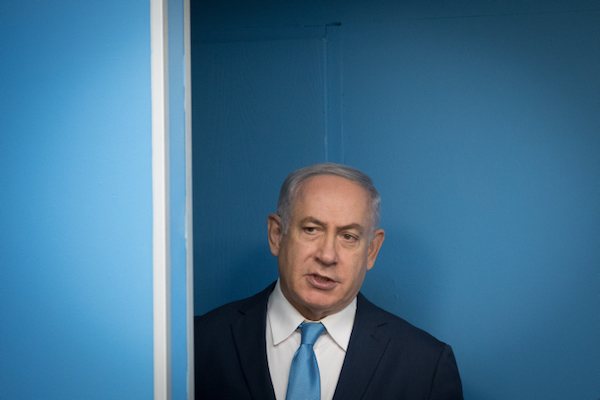